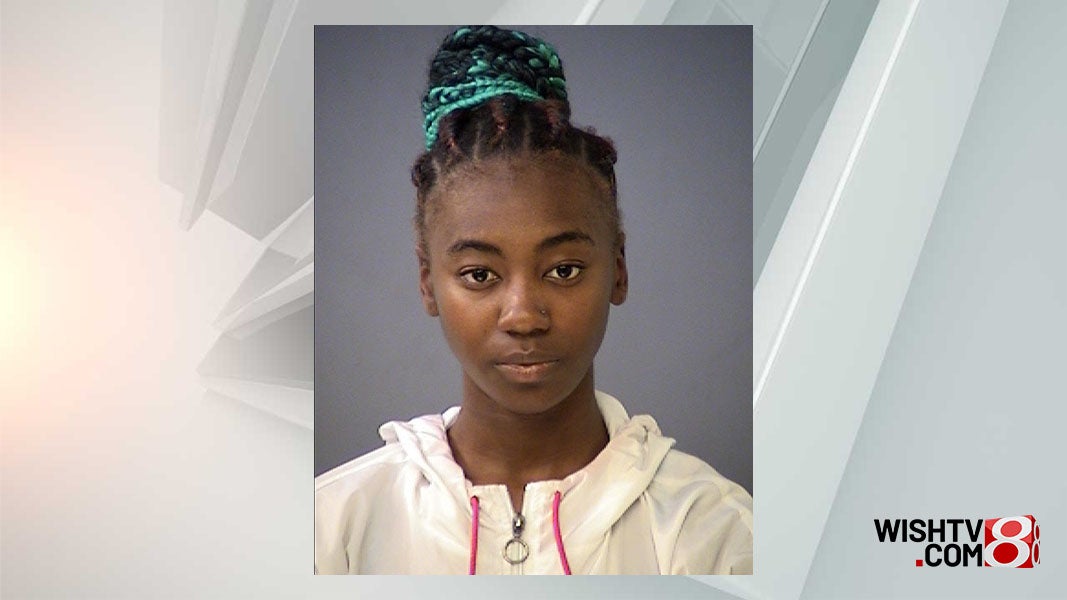 INDIANAPOLIS (WISH) — An Indianapolis woman was sentenced to over 7 years in prison for carjacking a Lyft driver and armed robbery.

During Oct. 2020, court documents say Indianapolis Metropolitan Police Department officers were investigating a series of robberies involving Lyft drivers and two young female suspects. On Oct. 22, 2020, Kenyasia Edmond, 20, (then 18-years-old), and Taa’mya Alisa Womack, (then 17-years-old), of Indianapolis, called a Lyft to pick them up from the Glendale area of Indianapolis.

According to court documents, the Lyft driver ran to a gas station close by to contact police. After further investigation, police found a vehicle matching the description of the Lyft driver’s car.

Court papers say investigators performed a traffic stop on a vehicle that held Edmond, Womack, and a juvenile that wasn’t involved in the crime. Edmond and Womack were taken into custody. During the investigation, police found the Lyft driver’s belongings inside the car, along with a 9mm semiautomatic pistol.

During an interview with Edmond, she admitted to calling the Lyft with the intent to rob the driver, court papers say. Investigators said Edmond also admitted that a gun was used during the carjacking, but told police Womack was the one who wielded the weapon. Womack was prosecuted as an adult.