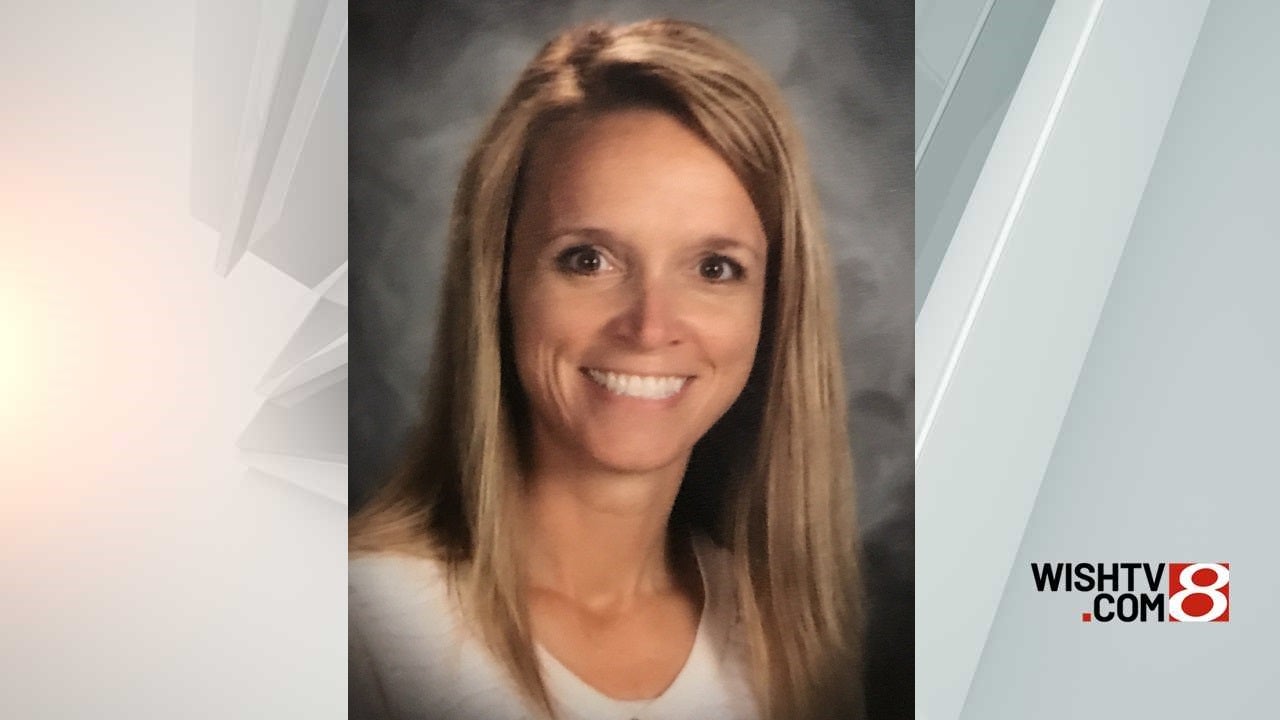 ELWOOD, Ind. (WISH) — The Elwood School Board on Friday approved the resignation of Superintendent Casey Smitherman.

Smitherman is facing multiple criminal charges after she used her insurance to help a sick student get treatment.

She sent a letter of resignation to the board earlier in the day.

The board approved Smitherman’s resignation during a three minute meeting Friday evening.

Court documents show Elwood police were told Jan. 16 that Smitherman took a 15-year-old boy to the St. Vincent Immediate Care at 7408 State Road 28 in Elwood for medical treatment but checked the boy in under the name of her son.

Chief Jason Brizendine and Officer Ben Gosnell went to the home of the 15-year-old boy and his guardian. The boy told police that he did not go to school Jan. 9 because he did not feel well and had a sore throat. The boy’s name was redacted from the court documents.

According to court documents, the boy said Smitherman later picked him up and took him to the “med check” for an evaluation. After that, they went to the CVS Pharmacy in Elwood. Smitherman went inside and picked up an amoxicillin prescription that had “a different name” than his on the label.

On Jan. 19, Smitherman, 48, went to the Elwood police station and told Chief Brizendine that she had been worried about the boy. Smitherman said she had previously purchased clothes for him and helped clean his house.

She also admitted to police she took the boy to the “med check” and got a prescription for the boy in her son’s name.

Medical records obtained showed the boy was diagnosed with a sore throat, and the claim for the medical visit was $233.

In a statement released last week, Smitherman told News 8 she knew the action was wrong but “in the moment, my only concern was for this child’s health.”

The school board refused to speak with media Friday night about their decision. However, last week the board released a statement saying it stood by Smitherman

“The law is the law and we know the law and there are legal matters and you have to face those consequences when you break the law,” said President of the Elwood Classroom Teacher Association, Jim Savage.

“He didn’t need for her to come get him and take him to the doctor. She took him to go eat, she took him to go get a hair cut. That wasn’t needed. Nothing at home from her was needed and it was inappropriate,” said Audra Rich, a cousin of the 15-year boy involved in the incident.

The board announced that Joe Brown has been approved as interim superintendent.

Attorney Bryan Williams told The (Anderson) Herald Bulletin that, under an agreement with the Madison County Prosecutor’s Office, Smitherman will enter a diversion program. That will allow the charges to be dropped if there are no further arrests in the coming year, Williams said.

Jenny Dreasler will have more on this story on News 8 at 11.