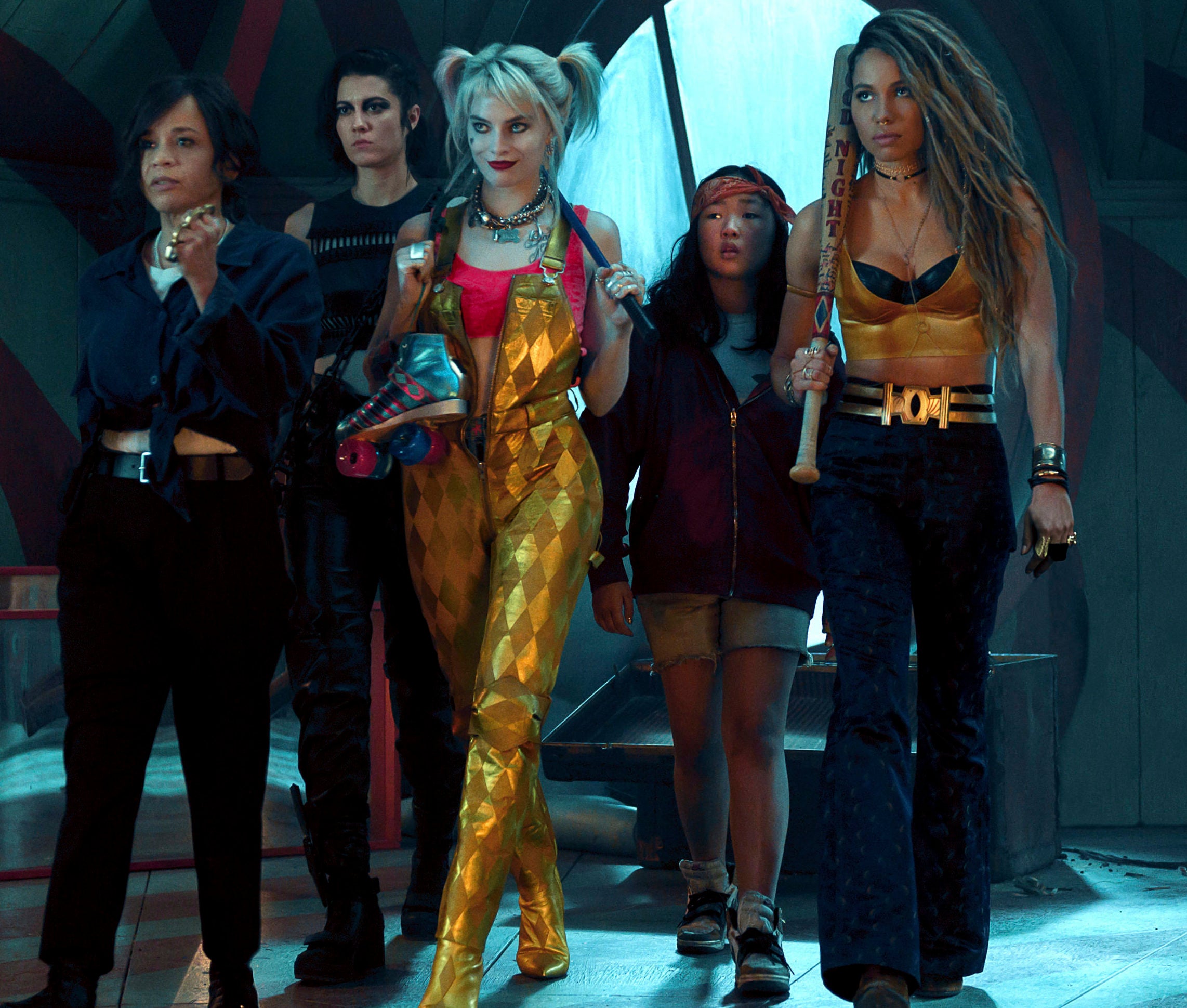 LOS ANGELES (AP) — “Birds of Prey,” the DC Comics’ Harley Quinn spinoff, made a tepid debut in theaters over the weekend, opening in No. 1 but below expectations with $33.3 million domestically, according to studio estimates Sunday.

“Birds of Prey (and the Fantabulous Emancipation of One Harley Quinn),” an R-rated Warner Bros. release, arrived in theaters while its star — Margot Robbie — is nominated for an Academy Award for her performance in “Bombshell” and the previous DC film, the $1 billion-grossing “Joker,” is up for a leading 11 Oscars.

But despite those lead-ins, “Birds of Prey” came in for a rocky landing. It had been expected to open around $50 million. It fared similarly overseas, grossing an estimated $48 million from 78 international markets.

“Birds of Prey,” the week’s lone new wide release, cost approximately $100 million to make. Cathy Yan directs the “Suicide Squad” spinoff, which Robbie also produced. Robbie stars as Quinn, the crazed criminal who after splitting with Joker is a solo vigilante. Reviews were mostly favorable, with an 80% fresh rating on Rotten Tomatoes. Audiences gave it a B-plus CinemaScore.

After three weeks atop the box office, Sony Picture’s “Bad Boys for Life” dropped to second with $12 million in its fourth weekend. The action comedy, which reunites Will Smith and Martin Lawrence, has grossed $336 million worldwide.

Though analysts are forecasting a down year for Hollywood at the box office, the success of “Bad Boys for Life” has helped drive the year’s ticket sales to an almost 10% uptick over the first five weeks of 2019, according to data firm Comscore.

Ahead of the Academy Awards, several nominees padded their ticket-sales totals. Universal’s “1917,” the Sam Mendes-directed World War I film, took in another $9 million in its seventh weekend, good for third place. The film, a favorite for Sunday night, has grossed $132.5 million domestically and $287.4 million globally.

Greta Gerwig’s Louisa May Alcott adaptation “Little Women,” up for six Oscars including best picture, also ranked in the top 10 with $2.3 million. Its seven-week domestic total is $102.7 million. That gives the best-picture category five $100 million-grossing movies, including “1917,” “Joker,” “Ford v Ferrari” and “Once Upon a Time … in Hollywood.” (Counting overseas sales, “Parasite” has also surpassed $100 million.) Netflix hasn’t reported box-office data for its two best-picture contenders, “The Irishman” and “Marriage Story.”