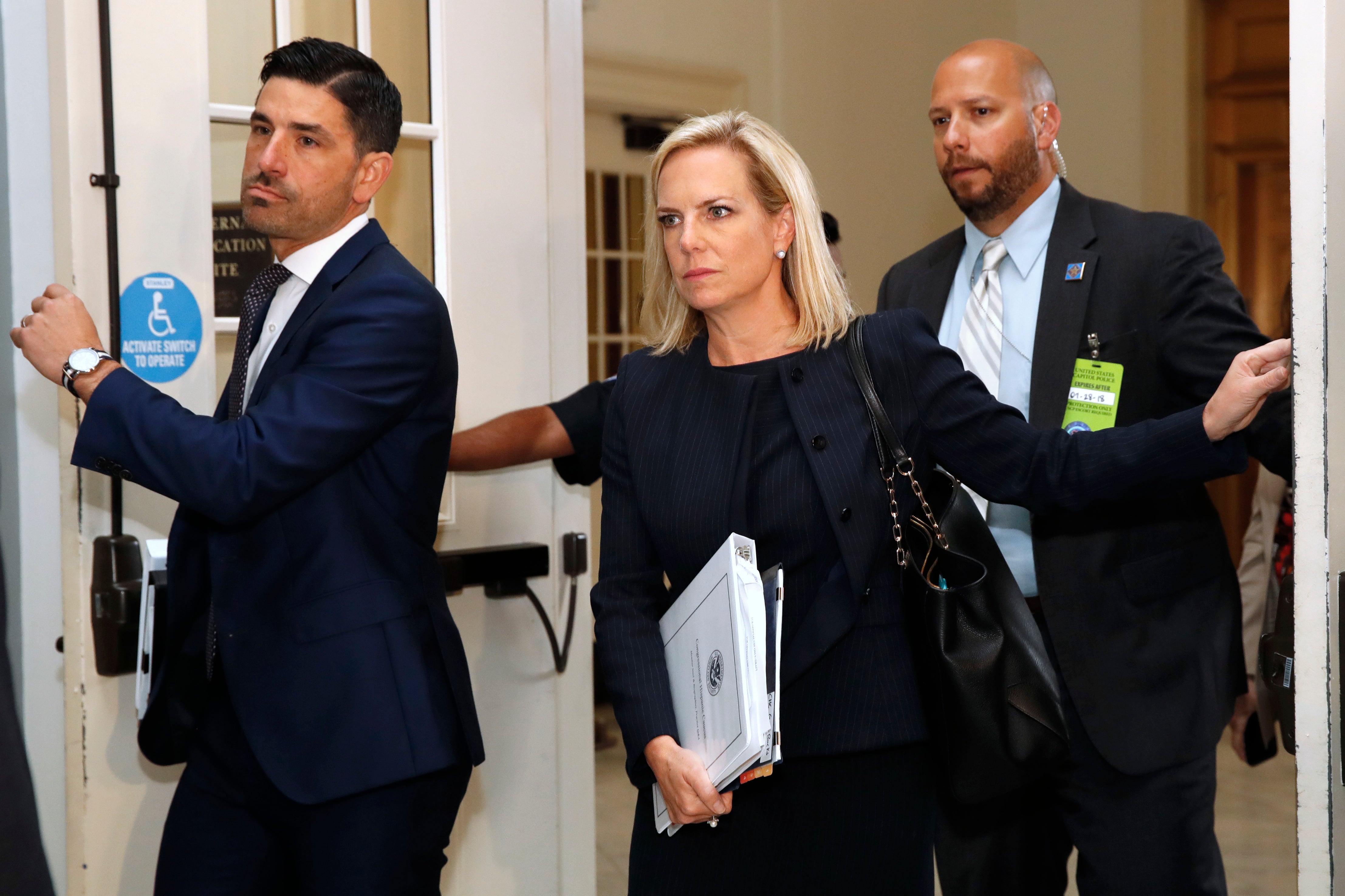 She assured them the government will meet a court-ordered deadline Thursday to reunify thousands of migrant kids with their families. Lawmakers, though, were skeptical.

U.S. Sen. Catherine Cortez Masto, a Democrat from Nevada, said, “It is outrageous, she continues to operate with misinformation.”

Cortez Masto said Nielsen could not answer basic questions about the migrant children who remain separated from their parents.

U.S. Sen. Richard Durbin, a Democrat from Illinois, said the department has filed to keep even basic records for some children.

“We’re told there are some 37 children they just cant identify,” Durbin said.

Cortez Masto also asked what 463 other children whose parents have been deported without them. The answer she got: Those parents chose to leave without their kids.

“I know these parents had no counsel, had a barrier with the language, had no idea what they were signing,” Cortez Masto said.

Durbin said, “It is a disgraceful chapter in American history.”