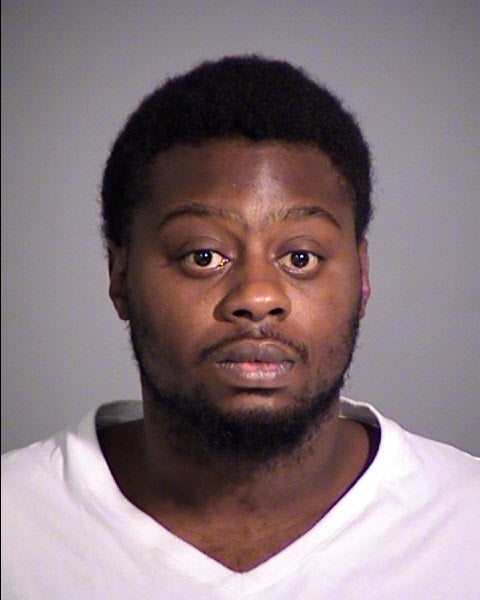 INDIANAPOLIS (WISH) — The Indianapolis Metropolitan Police Department has made an arrest in a murder on Dec. 1.

23-year-old Dontae Blount of Indianapolis has been arrested for the murder of 23-year-old Sy-Ayre Kyles. Detectives with IMPD believes drugs were on of the motives.

Blount also faces preliminary charges of carrying a handgun without a license.

IMPD said Ayres was shot and killed just before midnight on Dec. 1. Kyles was found in a car at the Speedway gas station in the 6300 block of Rockville Road on the city’s west side. He was pronounced dead on the scene.

A gas station worker pulled the station’s hold-up alarm due to the shooting, leading police to respond to the gas station.

The murder of Kyles was the city’s 140th of the year.