His words came after lawmakers voted to delete a list of protected characteristics inside the original bill.

“Here is a list that is already in law,” Holcomb said and then read the entire list in the U.S.code.

“Under federal law, criminal acts committed because of a person’s actual or perceived race, color, religion, national origin, disability, sex, gender, gender identity, sexual orientation or because the person was engaged in a federally protected activity (voting, jury service, education, etc.) can be charged as hate crimes,” Holcomb read. “This is applies right now in the state of Indiana.”

“In terms of sentencing, what is in front of a judge,” Holcomb said. “This, I submit to you ladies and gentleman, will get us off the list.”

Holcomb said he has heard overwhelming support statewide for a hate crimes bill that includes a list, which is why he wants Hoosiers to contact lawmakers.

“Respectfully and appeal to their hearts and minds why this is important,” Holcomb said. “Not just to them, but the life of our state.”

So, would Holcomb veto a hate crimes bill brought to his desk without a list?

“We’ll cross that bridge when we get to it,” Holcomb said. “What I am saying and will say as I have with individual members and leaders is that I want a list.”

Holcomb was asked if he would be willing to testify in front of the House of Representatives about the hate crimes bill.

Moving forward, what would Senate Republicans expect, if the bill moves out of the House?

“I expect that the bill will change on some level as it comes back from the House and maybe again in conference committee. I don’t know,” Senate President Pro Tem Rodric Bray of Martinsville said. “But, I think there’s certainly a possibility we could see some change in the language, and we would be very open to taking a look at anything that the House is able to do.”

“Indiana House Democrats agree with Governor Holcomb that we need to pass a meaningful bias crimes law this year. We also agree with the Governor that we will not accept any proposal that doesn’t include a list of specific classes of people that would be protected. He has offered two options – his own administration’s employment policy and federal law – that he believes will put Indiana on the list of states that punishes criminal attacks based on race, color, creed, religion, sex, national origin, ancestry, age, sexual orientation or gender identity, physical or mental disability, or veteran status.”

House Democrats are prepared to add this language back into Senate Bill 12, and we join the Governor in encouraging the people of Indiana to contact their Republican legislators about getting these changes put into the version of the bias crimes bill that will come before the House.” 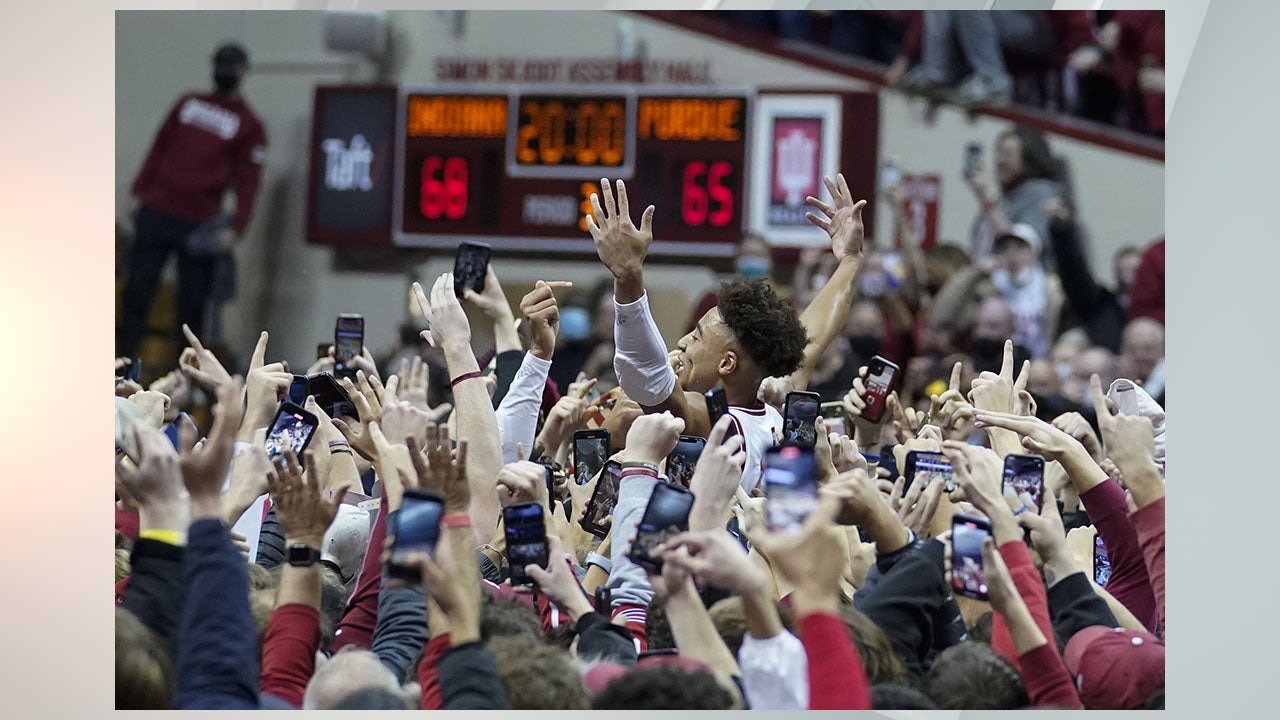