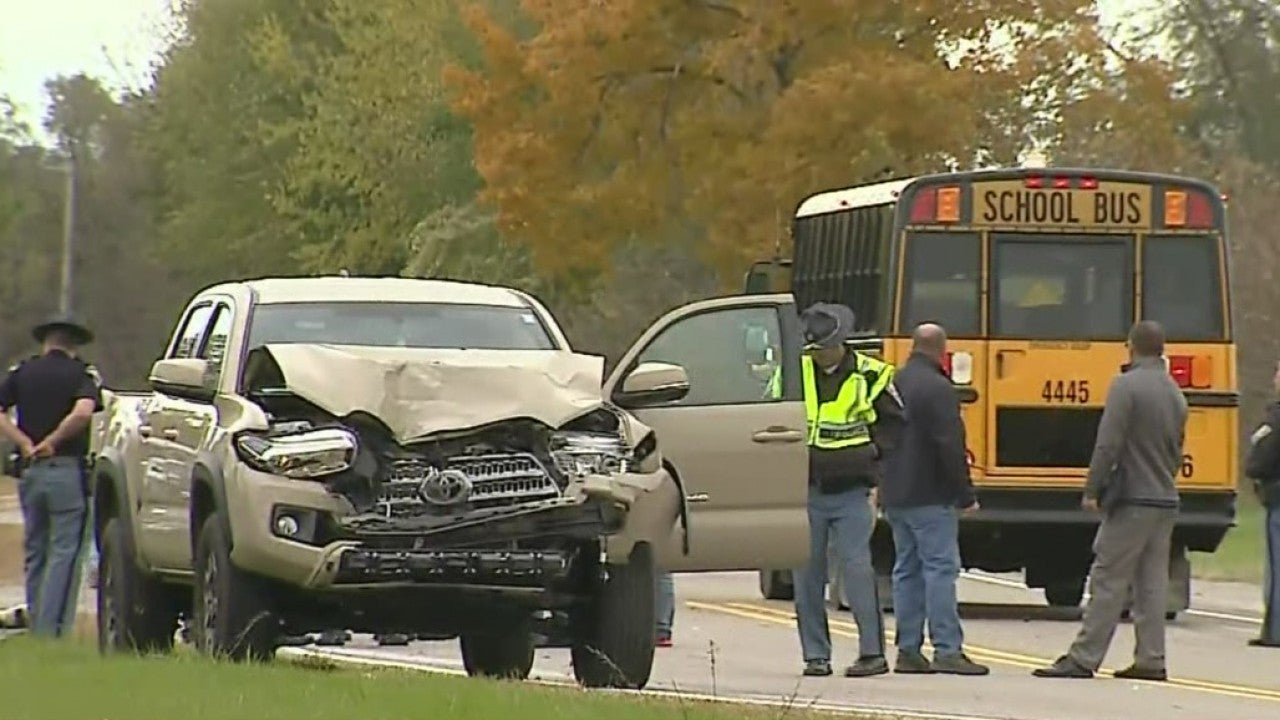 For months, their parents pleaded with lawmakers to change the laws. They pushed for school bus safety so no other children would die.

Those parents’ efforts finally paid off. Indiana’s school bus law will change. Passing a stopped school bus with lights flashing and arms out will soon come with much harsher consequences.

“With Senate Bill 2, the first offense could be a loss of license for 90 days,” said Zach McKinney, the transportation director for Hamilton Southeastern Schools, based in Fishers. “Then, after your second offense, it can be up to a year license suspension. In the event there is a fatality, it gives more leniency to those judges to look at sentencing and truly take it to where it needs to (go).”

McKinney said HSE has 19,000 children ride buses on school days. “We can’t thank them enough for what they did. Obviously, student safety is No. 1 in our hearts.”

HSE is testing exterior video cameras on some of their buses. The cameras could catch drivers and their license plates as they zoom by. A camera caught one truck driver passing a stopped school bus with lights flashing a couple weeks ago.

“The footage I pulled off of that was clear enough that I could track down the company that owned that vehicle, and they could take action on their employee.” McKinney said.

McKinney eventually wants exterior cameras on all of the district’s buses. The new law will help.

“There’s still money involved to where we can go and ask our local townships for some of that reimbursement from those citations,” McKinney said, “Ultimately, when we talk as districts and directors across the state, it’s not about the money.”

The new law came about after three children were hit and killed near Rochester, Indiana, last year. The kids were crossing a road to catch the bus. As a result of that tragedy, the new law also states students statewide can’t cross a state or federal highway to get on or off a school bus unless it’s within a city or town, or unless there’s no other alternative.

“A lot of those directors, we’re ahead of this. We’re not making students cross those streets,” McKinney said. “You’re going to find a way. It’s good to have it written in law, so it keeps us aware of it.”