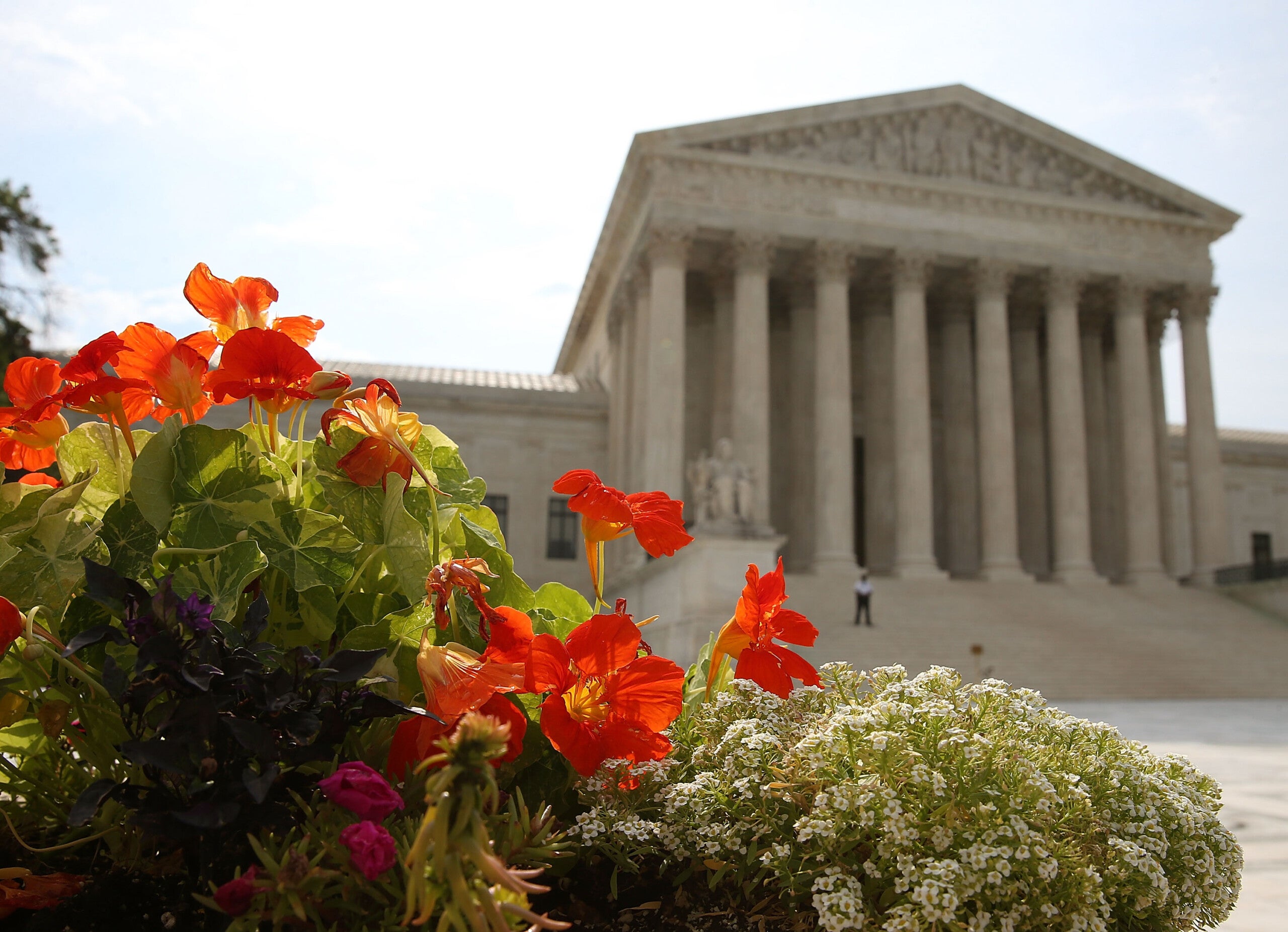 WASHINGTON (WISH) — The United States Supreme Court announced Monday it will not hear the appeal of Tyre Bradbury.

Bradbury is serving a 60-year prison sentence for the murder of a toddler in South Bend.

Bradbury was 15 years old at the time prosecutors say he provided the handgun used in the killing of a toddler.

Two-year-old John Swoveland Jr. was playing outside in April 2014 when he was struck by a bullet fired during a gang fight several blocks away.

From the Indiana Supreme Court filing: “At trial, Bradbury argued that he was innocent and tried to stop the shooting. Nevertheless, Bradbury was convicted and received an enhanced sentence of ninety years. This sentence was modified to sixty years following his direct appeal.”