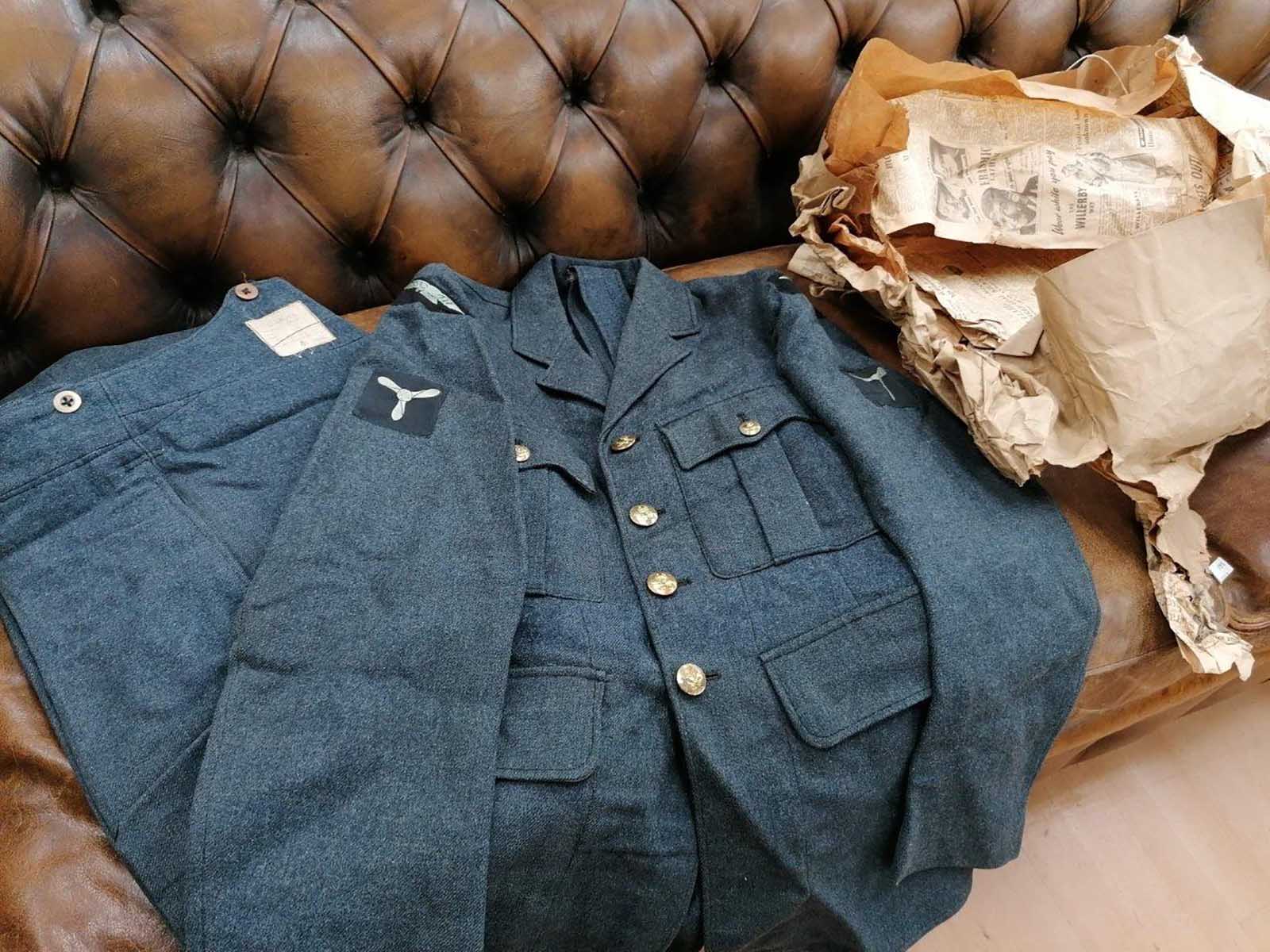 (CNN) — A World War II Royal Air Force (RAF) pilot’s uniform is set to be sold at auction after it was discovered wrapped in newspaper dating back to 1951.

The “mystery” parcel containing the jacket and pants was found in a house in a village in East Staffordshire, England. It had been unopened for 70 years, Hansons Auctioneers said in a press release.

Hansons said it believed the style of the uniform discovered was worn by RAF pilot crew until 1941 and by ground staff until 1943.

The jacket, which has brass buttons and a belt, features an emblem of a three-blade propeller on the sleeve, which the auction house said indicates the uniform of a senior aircraftman.

The package was found during a house clearance, wrapped in crumpled brown paper and yellowing newspapers tied with string.

Charles Hanson, the owner of Hansons Auctioneers, told CNN it was discovered neatly wrapped under the bed of a recently deceased elderly man.

The man’s family believe the uniform had either belonged to him or to one of his brothers.

Unwrapping the parcel was like finding an unopened Christmas present “from a forgotten era,” Hanson said in a statement.

“As I gently pulled the wrapping apart, a sizeable chunk of blue material became visible. Much to my amazement, it turned out to be an RAF jacket (and) matching trousers were neatly folded up underneath.”

“Finds like this are wonderful to uncover. So often, items get tucked away for decades [and] they are only found due to a house move or house clearance.

“This is a wonderful piece of military history, still in good condition and perfectly wearable.”

Speaking to CNN, Hanson added that discovering the uniform had been an “emotional” experience. “I suspect when the gentleman ceased his time in WWII he very delicately wrapped (it) up,” he said.

A moment in time

The sheets of newspaper in which the uniform was wrapped — from the Daily Express and Burton Mail — told an interesting story of their own about a bygone time, the auction house said.

Among the advertisements inside the Burton Mail was a motorbike on sale for £59 ($82) and a job listing from a local bank for a “lady clerk.”

Another ad in the paper, dated November 20, 1951, asked “Have you an only-time-for-toast husband?” and urged wives to fortify their husbands’ breakfast with wheat protein.

An article in the Daily Express dated November 22, 1951 headlined “What the boss looks for in the ideal secretary” specified that women should avoid red nail polish and should know what biscuits to serve with tea.

Speaking of their discovery, Hanson added in a statement: “It’s fascinating to look at old newspapers (which are) so often found in attics or even under old carpets. They provide a valuable social history lesson.”

All Indiana Bets / 50 mins ago 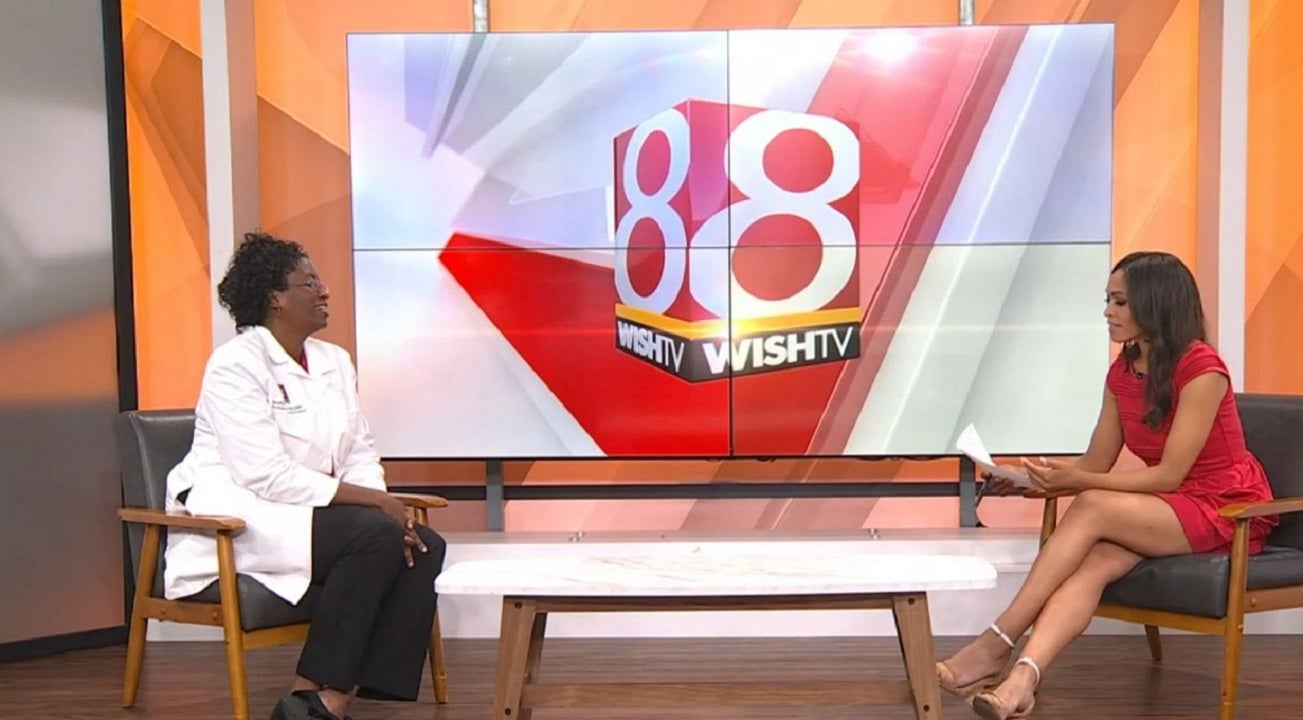