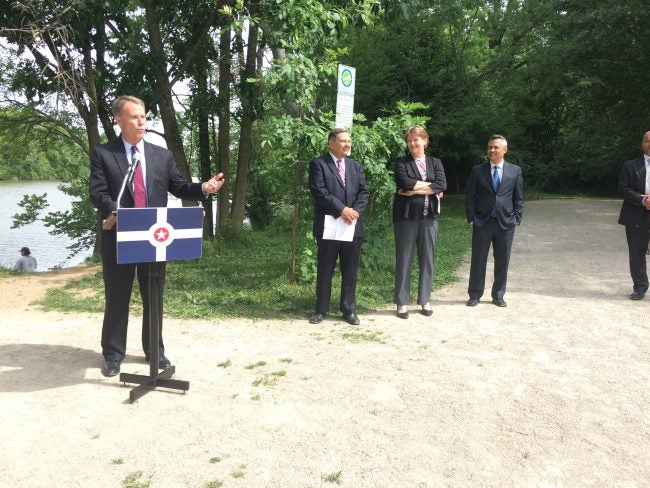 INDIANAPOLIS (WISH) — Big changes could be coming to the White River.

It’s all very early and nothing is set, but part of the plan includes a river park that could extend from Indianapolis through Hamilton County, connected by biking and hiking trails.

Leaders from Indianapolis and Hamilton County say the plan would connect neighborhoods, entertainment and arts venues. The plan also includes the possibility of beachfront on the river one day.

VisitIndy president Leonard Hoops said that his dream would be to turn Indianapolis into the Paris of the United States.

“So many people romanticize what Paris is, but the reality is that it’s a flat city with no oceans and no mountains,” Hoops said. “It has a river that runs through its center, and it’s actually nine degrees further north than Indianapolis, so it can get very cold there in winter, and yet somehow it’s recognized as one of the world’s great cities.”

“This is the first step, an important step in a process that I think will preserve and protect forever the beauty and tranquility of the White River,” Indianapolis Mayor Joe Hogsett said.

The goal of the plan is to draw more tourism to central Indiana.