INDIANAPOLIS (WISH) — A Black Indianapolis woman says she was racially discriminated against while getting her home appraised in 2020.

An early appraisal came in $149,000 less than the final one after she staged the home with a white friend standing in for her.

With help from the Fair Housing Center of Central Indiana, she filed a complaint with the U.S. Department of Housing and Urban Development.

Advocates said her experience with the appraisal process is a common problem that Black and brown people experience.

The neighborhood around Indiana Avenue is a historically Black neighborhood. Carlette Duffy’s grandparents and other Black people started settling there generations ago.

“I wanted it (her grandparents’ house) primarily because it was very close to my home and I was hoping that at some point my daughter and granddaughter could live there,” Duffy said.

For safety reasons, News 8 did not share where Duffy or her grandparents homes are, but they are in a community near Indiana Avenue.

Her plan was to refinance her remodeled home, take the extra money, and buy her grandparents’ home. But, Duffy was unable to make that happen. “I just felt like I needed to fight it. I felt like I had to say something, and that’s when I reported it to one of the state agencies.”

Amy Nelson, executive director of the Fair Housing Center of Central Indiana, said, “Starting last fall, we’ve started to see more attention being paid to appraisals and how discrimination may be playing a role.”

So, she had an idea: “Maybe I should whitewash my home and see what happens.”

After leaving her race off the paperwork, removing all family pictures and African artwork, staging a guest room as a yoga studio, and having a white friend stand in for her, she said the third appraisal ballooned to $259,000.

Duffy said she’s doing her part to show the next generation that no one has to simply take whatever is given. 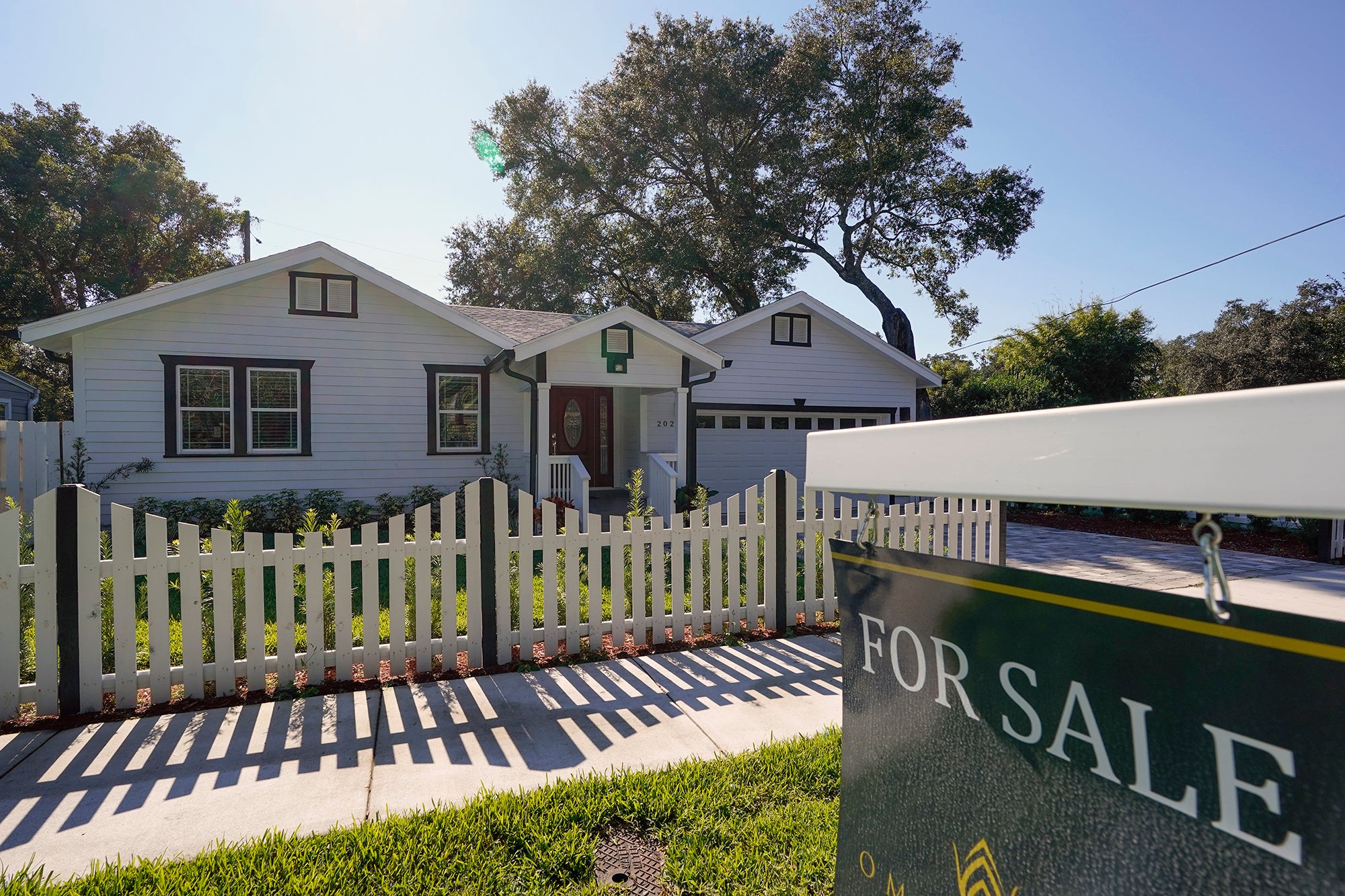 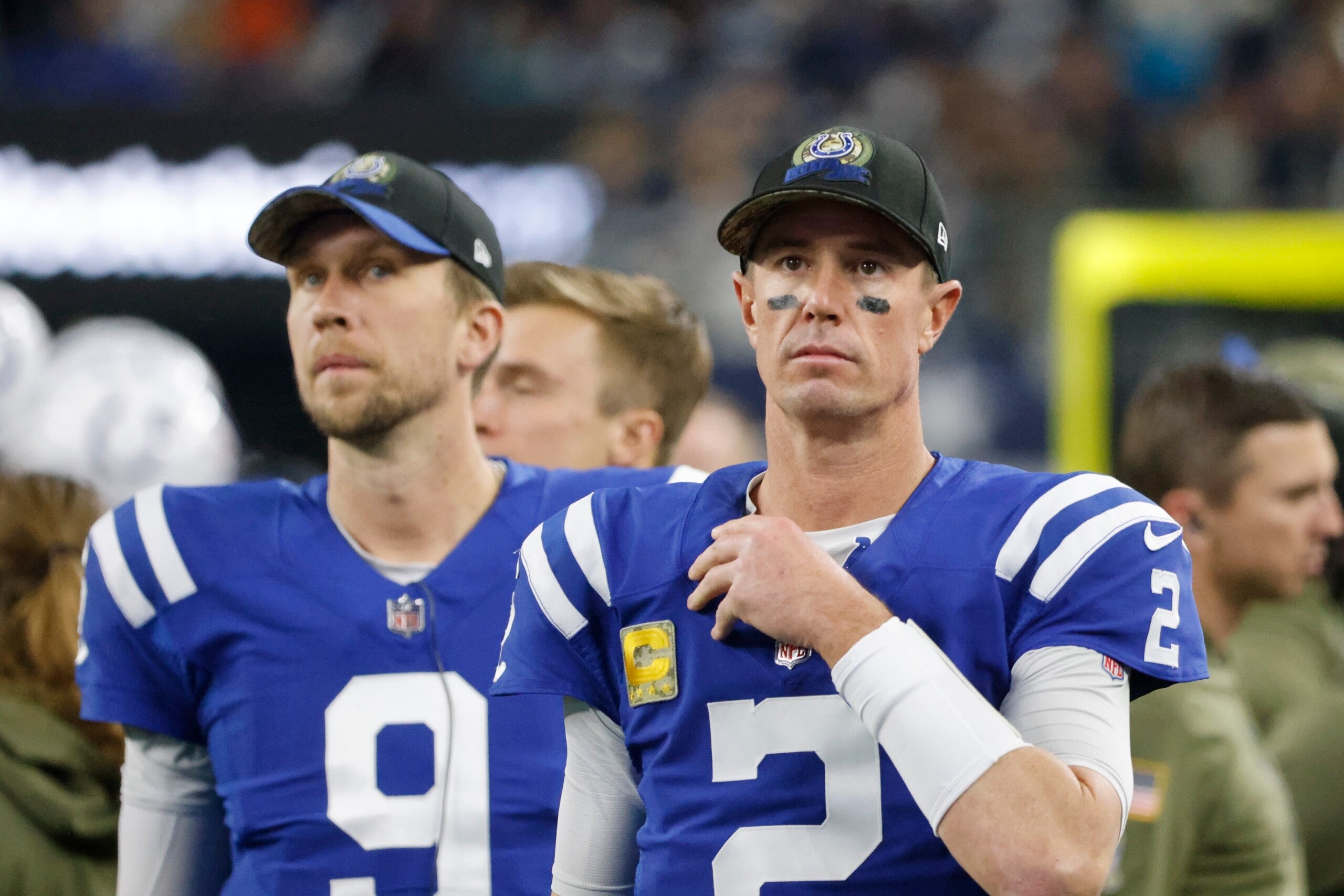 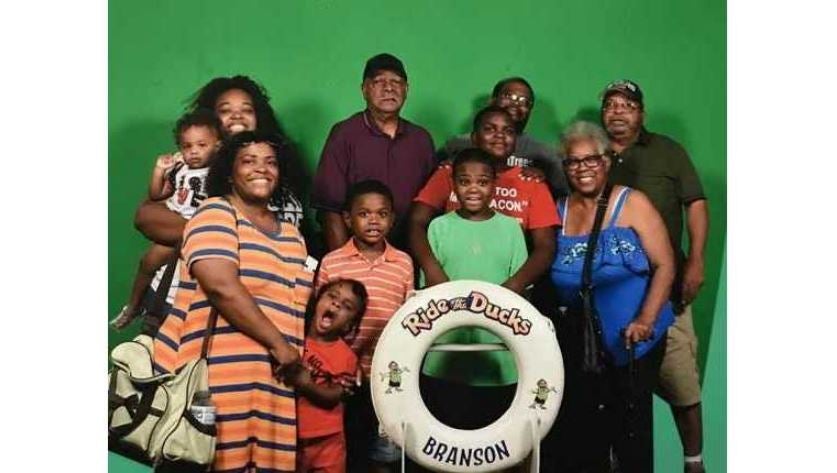 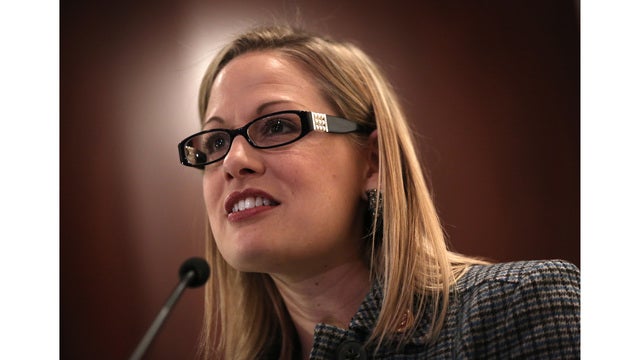