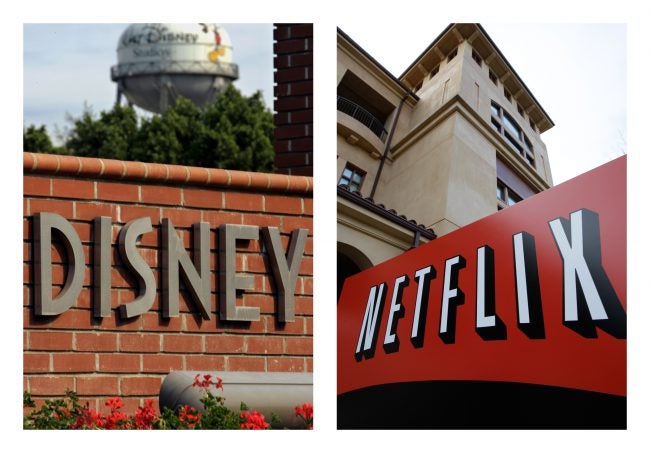 Among lots of new movies coming to Netflix this summer, perhaps one of the biggest announcements was the partnership with Disney.

In a release on Tuesday, Netflix announced the partnership saying it will have exclusive streaming rights for Disney movies, Marvel, Pixar and Lucasfilm.

The catch? They won’t be available until September.

But until then, Netflix announced some big movies coming to the streaming service.

In June, the “Jurassic Park” trilogy will be available. And in July, “Back to the Future” and “Lethal Weapon” will be offered.