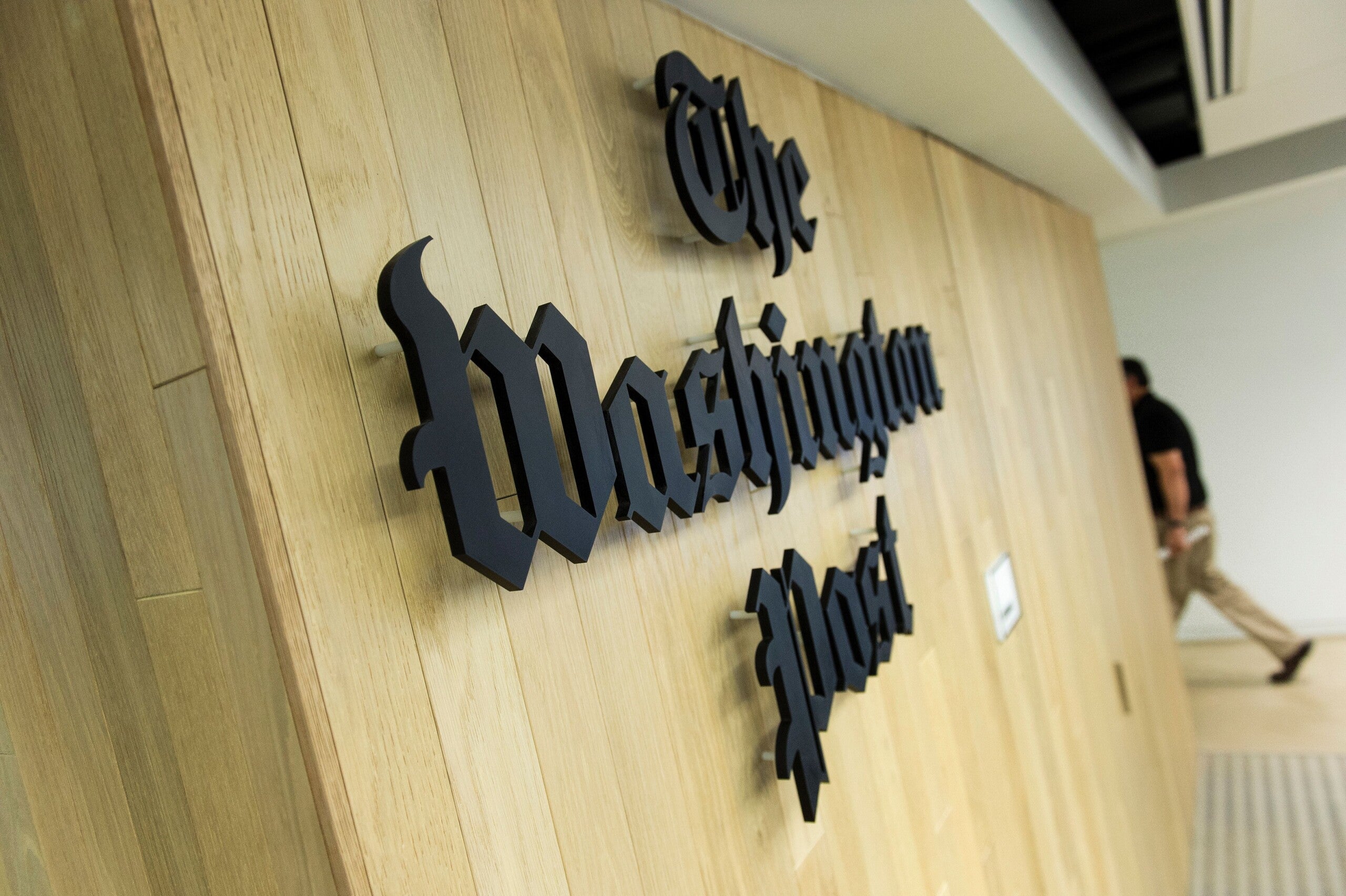 (CNN) — The White House said in a story published Thursday that it was compiling a “very large” dossier on a Pulitzer Prize-winning Washington Post reporter and others who it said are a “disgrace to journalism and the American people.”

The astonishing revelation came after The Post reporter, David Fahrenthold, requested comment for the newspaper’s Thursday story. The story, co-bylined by reporters Josh Dawsey and Joshua Partlow, detailed how President Trump’s company “charged the U.S. government more than $900,000” for hotel rooms fees among other services at Mar-a-Lago.

In a statement, White House spokesperson Judd Deere accused The Washington Post of “blatantly interfering with the business relationships of the Trump Organization” and demanded “it must stop.”

“Please be advised that we are building up a very large ‘dossier’ on the many false David Fahrenthold and others stories as they are a disgrace to journalism and the American people,” Deere said.

Fahrenthold, however, wrote on Twitter that if anyone knows “anything about a dossier the White House has supposedly compiled” on him, to let him know or provide him a copy.

Fahrenthold won a Pulitzer Prize in 2017 for “casting doubt” on Trump’s “generosity toward charities” in his coverage. He has also reported on Trump’s businesses.

Last summer, The New York Times reported that allies of the White House had compiled dossiers on hundreds of people who work for top news organizations.

The White House’s boasting of building a dossier on Fahrenthold and other journalists is jarring, but perhaps not surprising from an administration that has branded the press as “the enemy of the people.”

Trump and his allies have for years aimed to discredit journalists and news organizations, often through the use of lies and dishonest rhetoric.