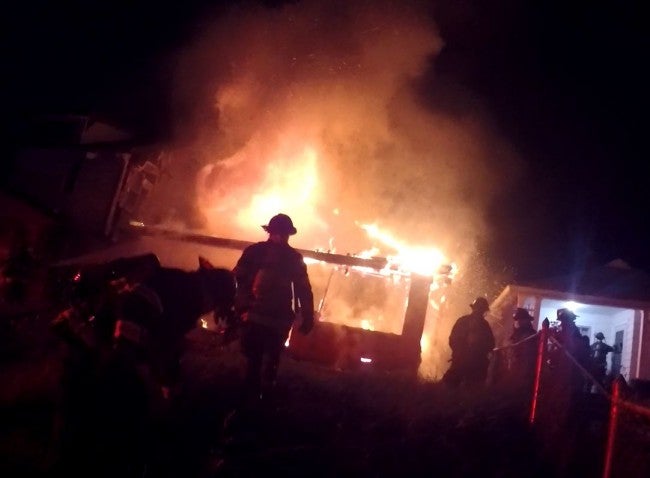 INDIANAPOLIS (WISH) – Indianapolis Fire Department was on the scene of a double residence fire on Monday morning on the city’s north side.

IFD says the call for the fire came out around 3:47 a.m. in the 1200 block of West 34th Street. Firefighters say heavy smoke was showing on arrival.

The fire started in a vacant home and spread to the siding of the home next door.

Officials say there were no working smoke detectors in the vacant home. No injuries were reported.

IFD estimated damage at $65,000 for both structures.