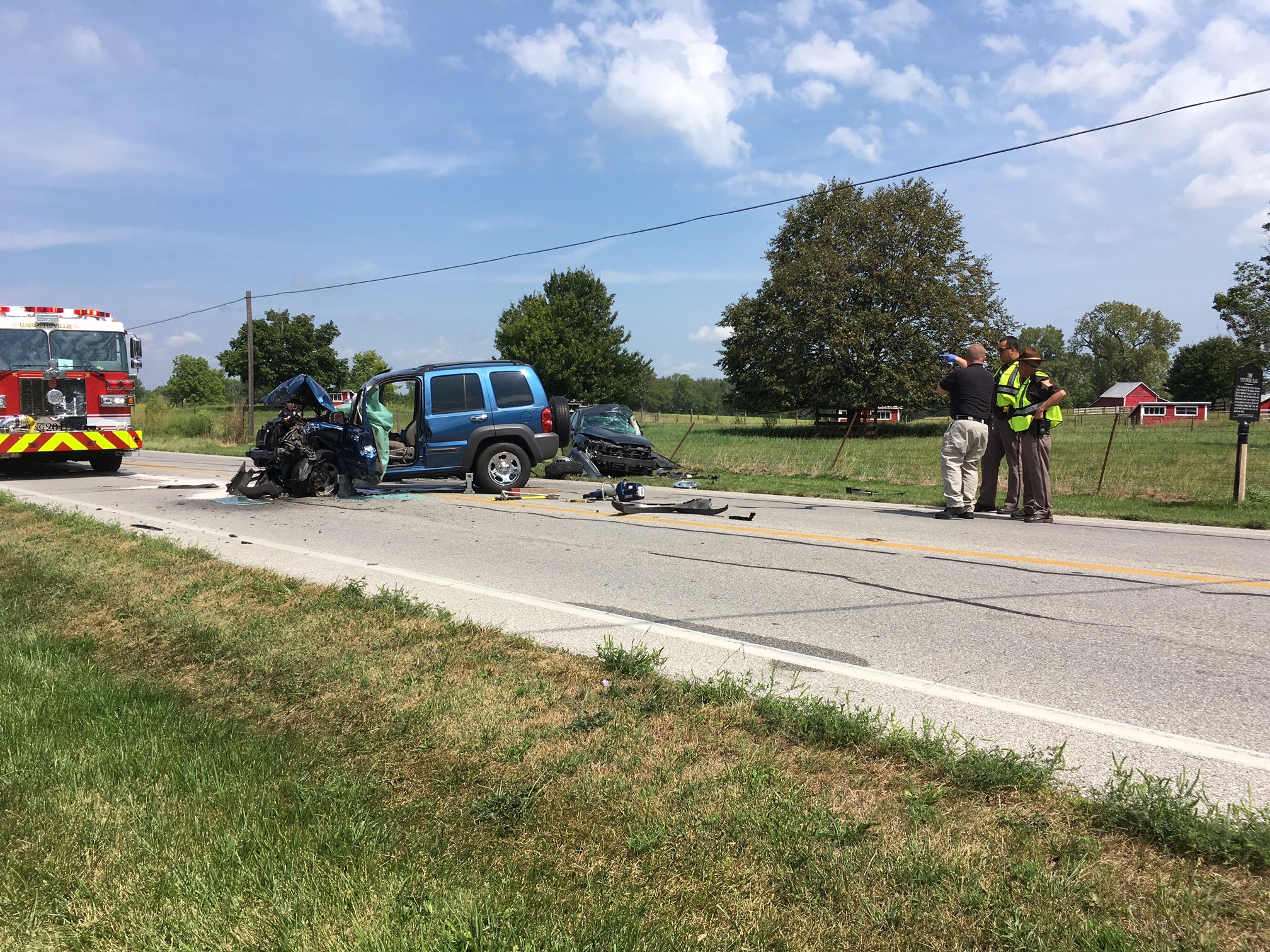 Donald Watson, 64, died in the crash of a car and a sport utility vehicle in the 800 block of State Road 144, between Franklin and Bargersville.

Cook was taken to IU Health Methodist Hospital in Indianapolis by ambulance, the sheriff said. Cook’s condition was unknown.

Nothing suggested alcohol use by either man, but Cook was said to have refused to allow police to take a blood sample at the hospital, the sheriff said. The coroner’s office will test Watson.

Information gathered during the investigation will be presented to the prosecutor’s office for review, the sheriff said.

The crash was one of two fatal ones on Monday in Johnson County. In the later crash, a man died.