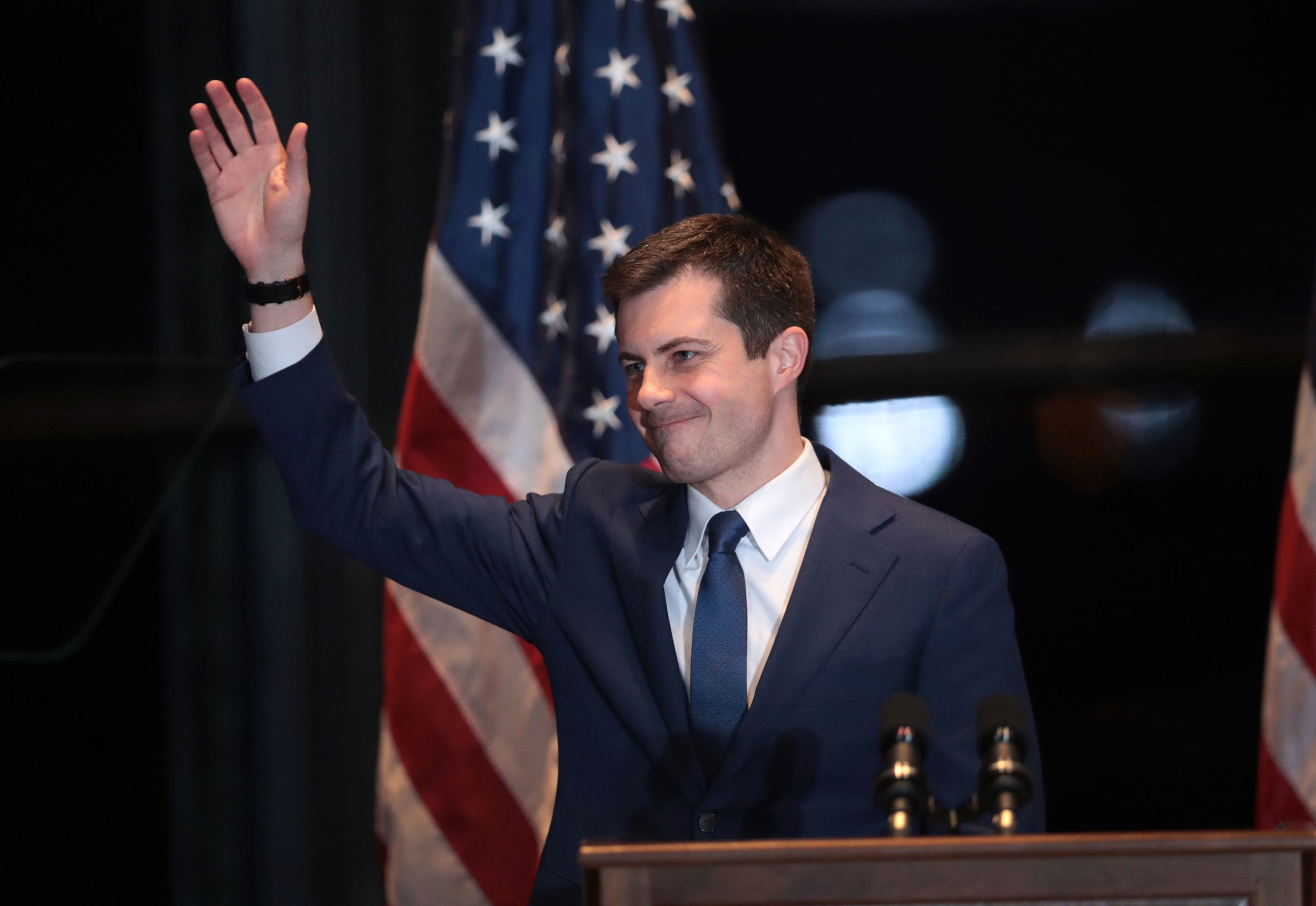 SOUTH BEND, INDIANA - MARCH 01: Former South Bend, Indiana Mayor Pete Buttigieg announces he is ending his campaign to be the Democratic nominee for president during a speech at the Century Center on March 01, 2020 in South Bend, Indiana. Buttigieg was declared winner of the Iowa caucus after a confusing vote count but, yesterday finished fourth in the South Carolina primary. (Photo by Scott Olson/Getty Images)
by: CNN Wire
Posted: May 13, 2020 / 02:17 PM EST / Updated: May 13, 2020 / 02:17 PM EST

Buttigieg officially made the announcement on a call with staffers who worked for his campaign on Wednesday afternoon. The former South Bend, Indiana, mayor argued that the endorsements represent the ideals he brought to his presidential campaign and that he hopes to carry on through his PAC, including backing candidates in areas not traditionally favorable to Democrats.

Buttigieg, in an interview with CNN before he officially announced the endorsements, said the coronavirus pandemic has highlighted the importance of local officials, which is why he backed people like Jevin Hodge, a candidate for the Board of Supervisors in Maricopa County, Arizona, and Sandra Jauregui, a candidate for a Nevada House seat, on Wednesday.

“Especially in the era of the pandemic, we’re seeing just how important leadership is at every level, certainly in Congress, but also in the state and local offices,” Buttigieg said. “And yet, ironically there’s also less attention available to these races than ever just because of everything that’s going on.”

Buttigieg’s group has a five-part criteria for backing candidates, looking to get behind candidates who represent a generational shift in politics, represent a minority group that hasn’t fought for representation in politics, are campaigning in typically conservative areas of the country, are pushing for policies that address topics his 2020 campaign advocated for and those who are “in it for the right reasons.”

The mayor said the Democratic Party could be doing a better job developing talent at the local level, something he believes Republicans have spent more time focused on.

“We can always do more. Conservatives have put a lot of intention and a lot of money and cultivating a future generation of leadership,” he said. “And I think we need to have much more of a focus on our side there, too.”

Buttigieg’s endorsements represent an array of Democratic candidates, including a number running in states that have bewildered Democrats for years. The former presidential candidate, who initially rose to prominence while he was a small city mayor, also backed local candidates, like Richmond, Virginia, Mayor Levar Stoney and Christine Hunschofsky, the mayor of Parkland, Florida, who guided the town through its deadly 2018 school shooting and is now running for a Florida House seat.

“I do think it will be different,” Buttigieg said of candidates who won tough races in 2018 and now face running with Trump on the ballot. “We had a ton of energy and a ton of focus in 2018 and it helped these leaders get elected. It’s going to be a new dynamic in 2020 for all kinds of things.”

If women like Davids, Underwood and McBath get reelected, though, Buttigieg said he believes they will “play a disproportionate leadership role in years to come because they are people who have cracked the code on how to succeed in challenging districts and to do it in a way that shows a lot of fidelity to our Democratic values.”

The mayor’s endorsements also pay back those lawmakers who stood by his presidential run, including Maryland Rep. Anthony Brown, New Hampshire Rep. Annie Kuster, and Virginia Rep. Don Beyer, all of whom were vocal Buttigieg surrogates. The former mayor also endorsed JA Moore, a member of the South Carolina House of Representatives who was one of Buttigieg’s most effective surrogates in the state.

Buttigieg launched his PAC, called “Win the Era” in a nod to a line he often used during his presidential run, in early April, hoping to turn the excitement around his presidential campaign into an effort that can boost down-ballot Democrats who are running in areas where Democrats long struggled and younger, diverse candidates who may not have access to the support that others enjoy.

Buttigieg also announced on the Wednesday call that Marcus Switzer, who formerly worked as a senior adviser to his presidential campaign, will work as the executive director of the new PAC.

Buttigieg’s team plans to help these candidates by introducing them to the massive donor base that helped the former mayor raised nearly $100 million during his presidential campaign and using the email and texting list that the campaign built to raise money for the candidates.

But Buttigieg said he hopes his help is not limited to fundraising and lamented the fact that it is currently impossible to get out and campaign alongside these lesser known candidates.

“I’d like to support these candidates in ways that are most user friendly for them, so it may depend a little bit on the dynamics of their campaign,” he said. “Of course, in normal times, the best part of this would be getting out there in person and stumping with them. Maybe we’ll have a chance to do that before November, but in the meantime, what I know that I can do is connect them to our community of supporters for financial, moral and political support.”

CORRECTION: This story has been updated to accurately reflect that Pete Buttigieg has a leadership PAC. 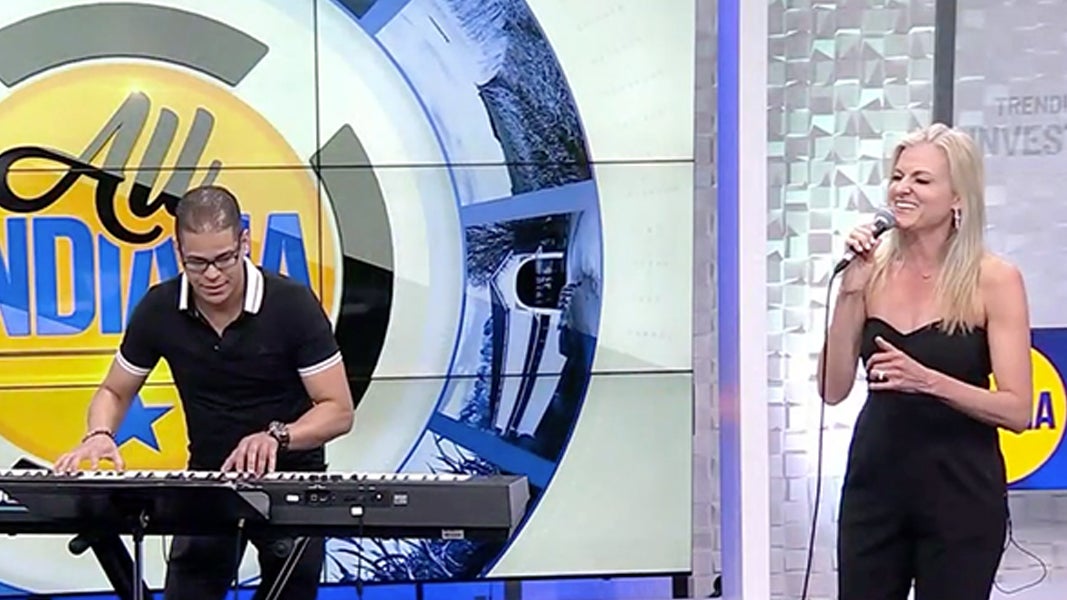 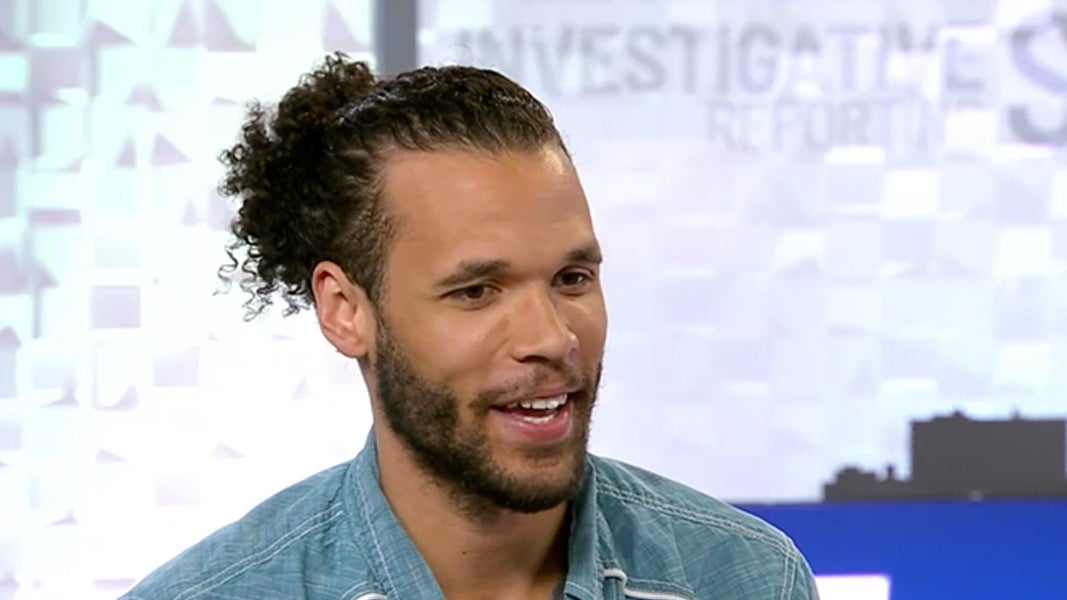