(CNN) — President Donald Trump offered Judge Amy Coney Barrett the Supreme Court nomination on the same day he met with her, less than 72 hours after the death of Justice Ruth Bader Ginsburg, according to Barrett’s Senate questionnaire released Tuesday.

Trump, meanwhile, repeatedly told the press in the days following that he was still considering several candidates before officially announcing Barrett as the nominee on Saturday.

Barrett said White House counsel Pat Cipollone and chief of staff Mark Meadows called her about the vacancy the day after Ginsburg’s death was announced and she spoke with them again the following day, Sunday, September 20. During that Sunday phone call, Cipollone and Meadows invited Barrett to Washington, and Trump later called to confirm the invitation.

On Monday, September 21, Barrett met with Trump, Vice President Mike Pence, Cipollone and Meadows in Washington, after which the President offered her the nomination and Barrett accepted.

Barrett lists her net worth at nearly $2.6 million on the questionnaire, submitted ahead of her scheduled confirmation hearings in mid-October.

Barrett’s questionnaire also disclosed that she once represented an affiliate of an Iranian exile group, National Council of Resistance of Iran, in its challenge against the State Department’s designation of the group as a foreign terrorist organization. Barrett was a young associate at a Washington law firm and she said she assisted with legal research and briefing in 2000 and 2001.

The group is affiliated with MEK, a militant group made up of Iranian exiles who oppose Iran’s clerical regime. The Obama administration removed the group from the US government’s list of terrorist organizations in 2012. Yes or no? Does Late Harvest Kitchen’s Chef Ryan Nelson convince RANDY to like Shrimp and Grits? We find out! 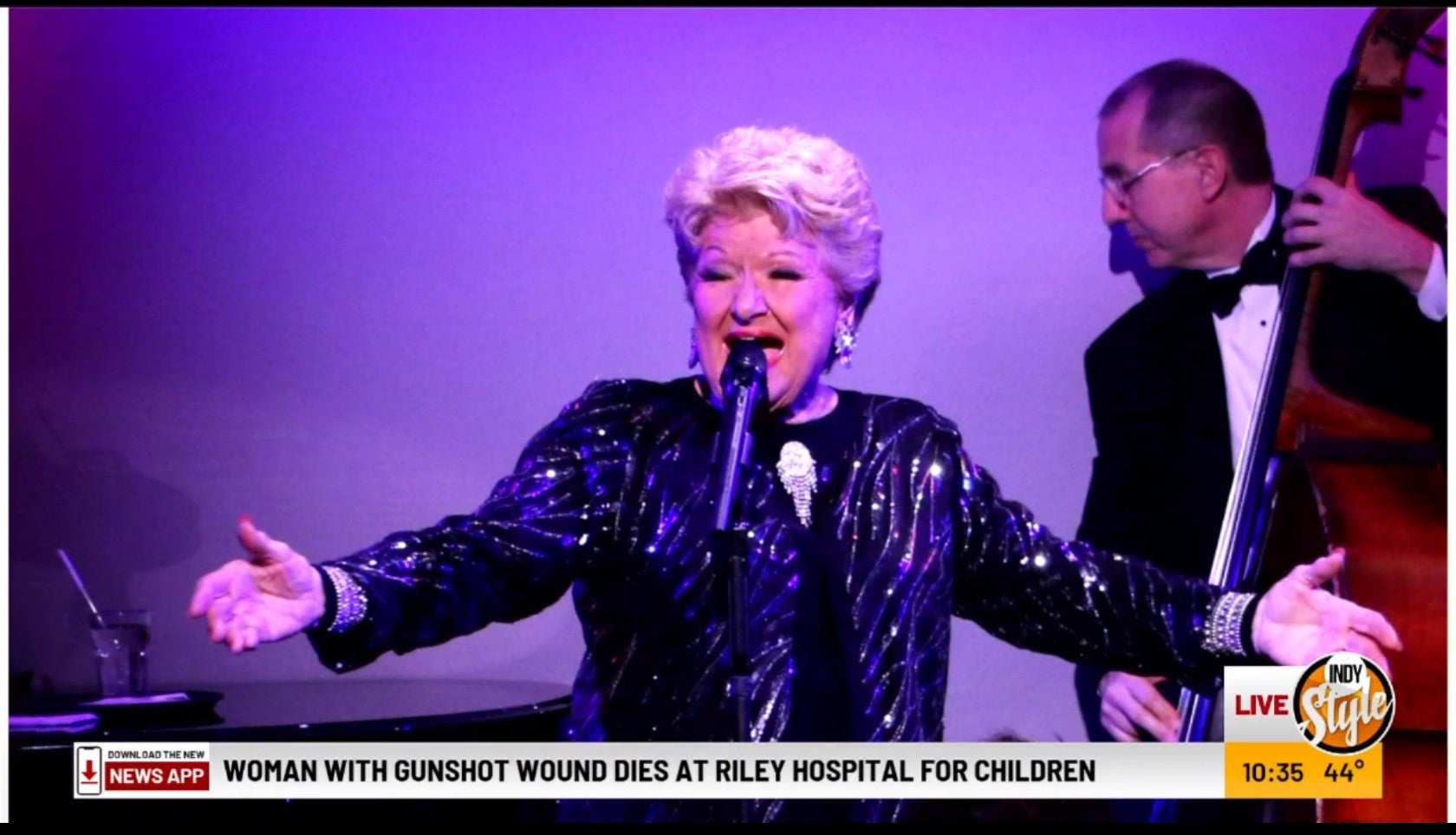 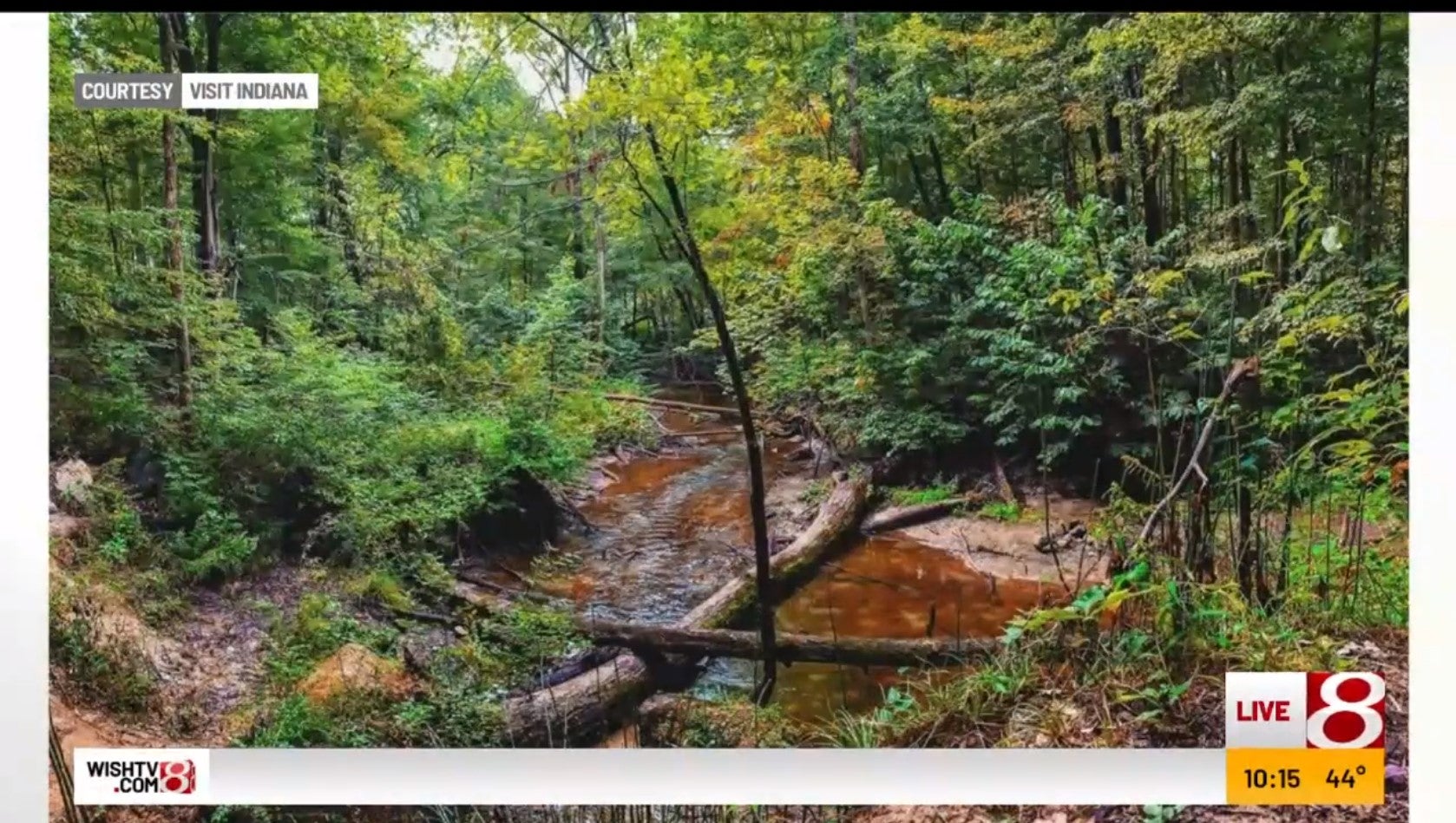 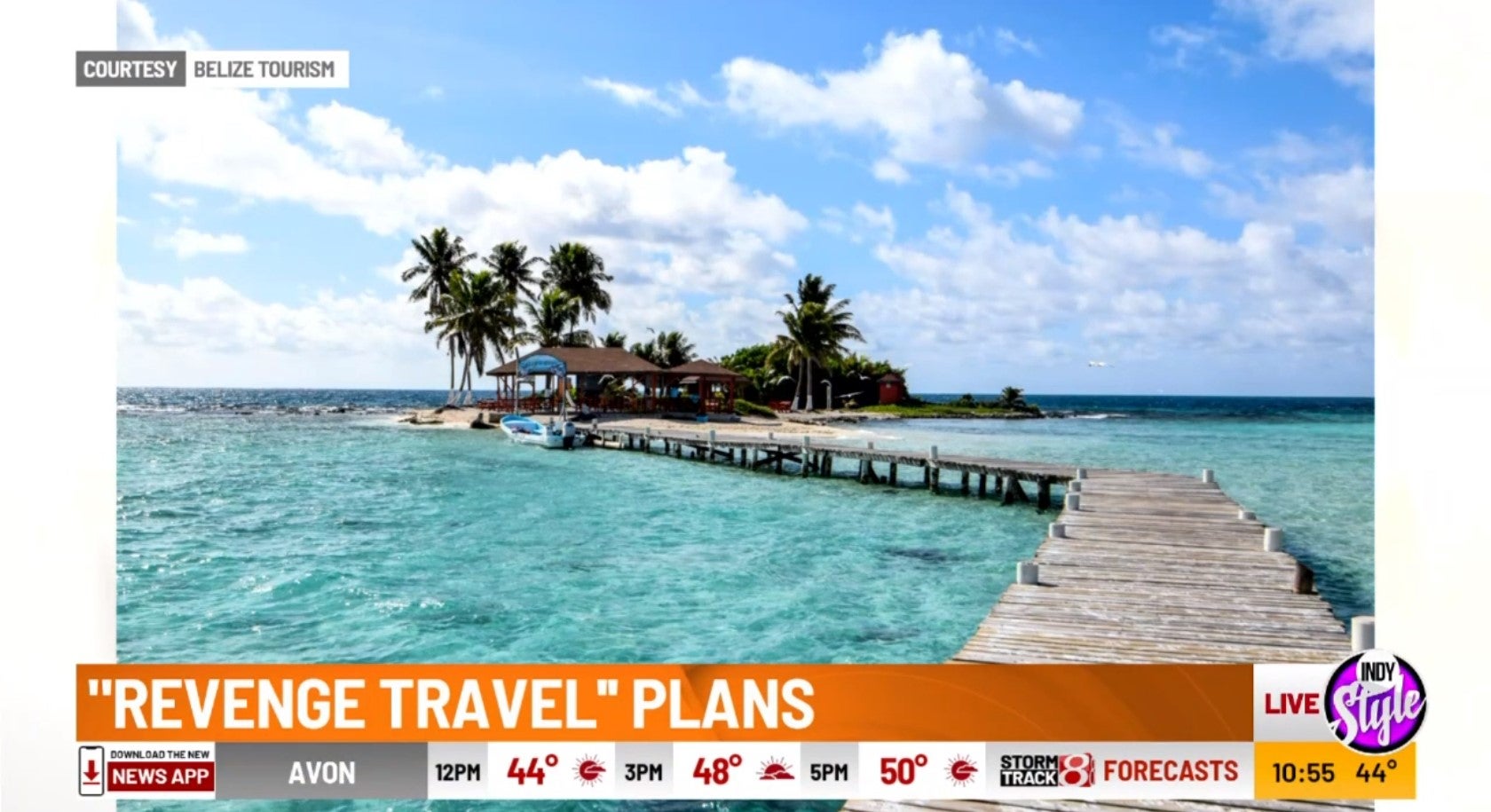