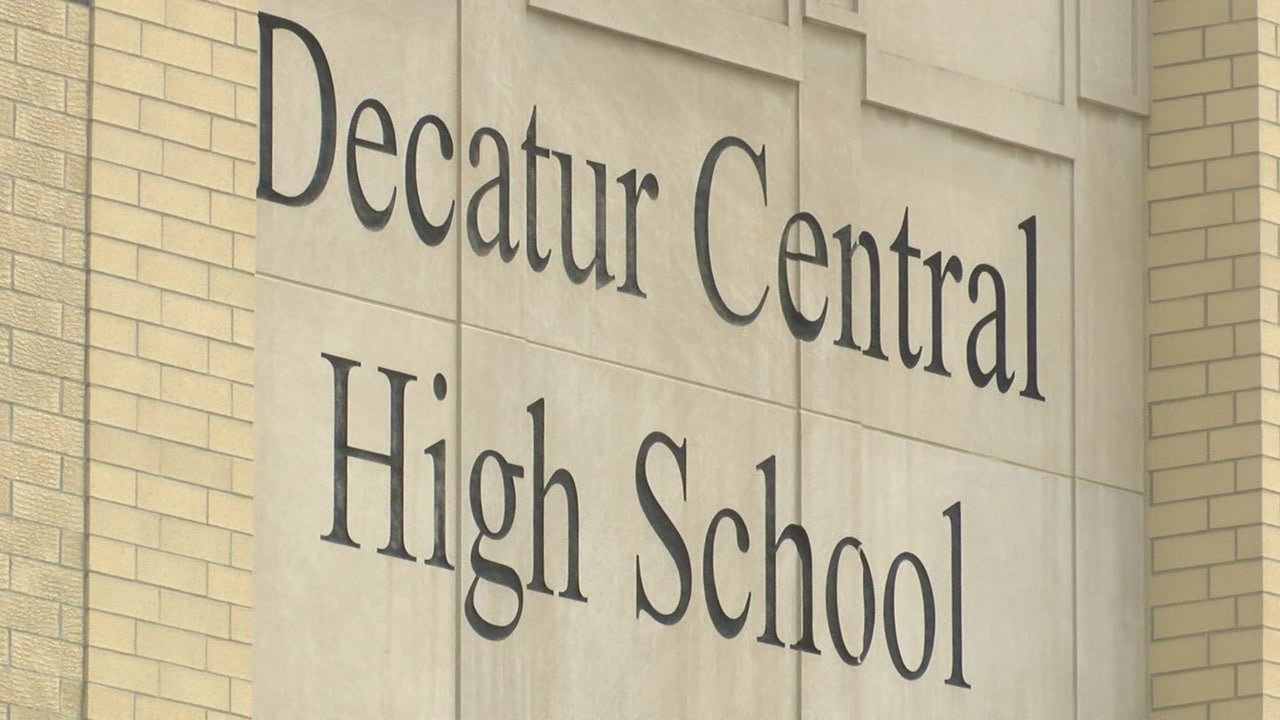 INDIANAPOLIS (WISH) — Could having more sleep lead to more productive students in the classrooms? Administrators at one school district in central Indiana say that’s the case.

Decatur Township made the change to late start for high school students two years ago. Teachers said they have noticed a change in the classroom, and students feel the same way.

Light said she’s getting more than enough sleep these days.

“Being able to sleep in just a little bit more, and having that more time to get the chance to be awake [is good],” she said.

But that wasn’t the case her freshman year. She said she spent many nights staying up late trying to get her homework done.

“Student can be up until 1 o’clock in the morning doing homework and finishing those final touches on a big project that’s worth 50 percent of their grade, and then they have to wake up at 5:30 in the morning,” she said.

“I definitely notice that I have gone from mostly being in class to being active and being a part of the class and part of the conservation,” she said.

And teachers like Justin Dixson have noticed a change as well. He believes the change is helping with the graduation and attendance rate.

“All of those things were trending up, so I don’t know if all of that can be traced back to the start time, but I think that’s a part of it,” he said.

He said pushing back the start time is also giving teachers more time to plan ahead.

“We’re in a collaborative classroom. I was with another English teacher so it gave us time, you know, before school to collaborate on activities and lesson plans for the day,” he said.

Another district jumping on board with the change is Zionsville Community Schools.

“They (students) were enthusiastic about the change,” said superintendent Dr. Scott Robison. He said the change will only affect students in middle and high school.

“We’re following the research about the need for adolescents and young adults to have more time to sleep in the morning,” Robison said. “So it was national research that goes back a number of years.”

Robison believes pushing the times back will also help with the cost of transportation.

“We need, for instance, 40 minutes of separation between our tiers of busing because we can’t do everybody going to school at 8:15 a.m. That would have cost us $6 million more to do that,” he said.

The new schedule goes into effect in 2017. Robison said they wanted to give parents enough time to prepare for the changes.