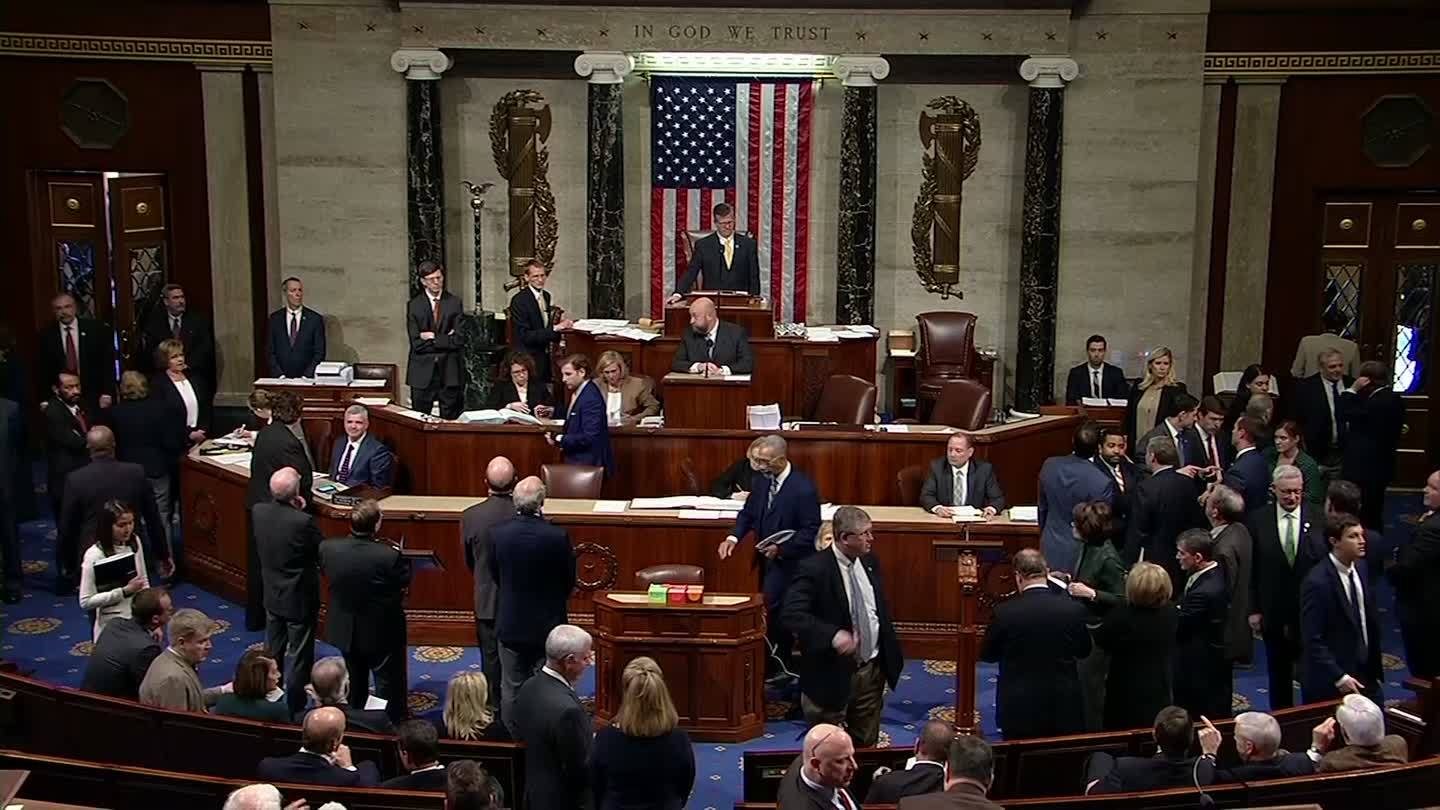 Lawmakers want the incessant phone calls to stop, already. West Virginia Republican Senator Shelley Moore Capitol is a co-sponsor of the TRACED Act.  It would require phone companies to install technology that identifies robocalls before they reach your phone.

“It’s an issue that crosses state lines and party lines and phones lines and is uniting all Americans”, Sen. Brian Schatz, (D) Hawaii.

There’s now a unified effort in Congress to track down and punish the phone scammers. Senator Capito said the “TRACED Act” would give the Federal Communications Commission more time to charge and prosecute violators. In addition it would increase penalties to up to $10,000 per call.

Members of the tele-comm industry said they support the legislation and encourage not just heavier fines but stronger criminal penalties for repeat offenders.

“Put the people who are making them behind bars” said Mr. Kevin Rupy, US Telecom – The Broadband Association.

“I think we will get it to the president’s desk” said Sen. Capito.

If it does became law, supporters believe it would be a key weapon in the fight to end robocalls.