What’s the difference between Dementia and Alzheimer’s? 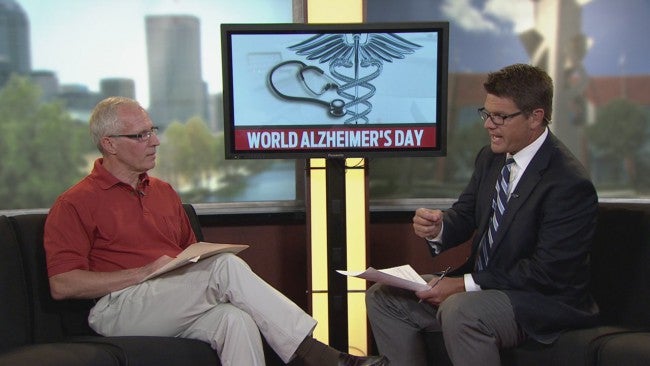 John Kindred with Right at Home stopped by 24-Hour News 8 to explain the difference between Dementia and Alzheimer’s.

Kindred said that memory loss that disrupts everyday life is not a normal part of aging. This could be a sign of dementia, which is a gradual and progressive decline in memory thinking and reasoning skills.

He also said that Alzheimer’s is a disease and Dementia is a symptom.

He says the best thing to do is treat people with Alzheimer’s or Dementia like anyone else.

Watch the video above to get more tips on how to deal with Alzheimer’s and Dementia.