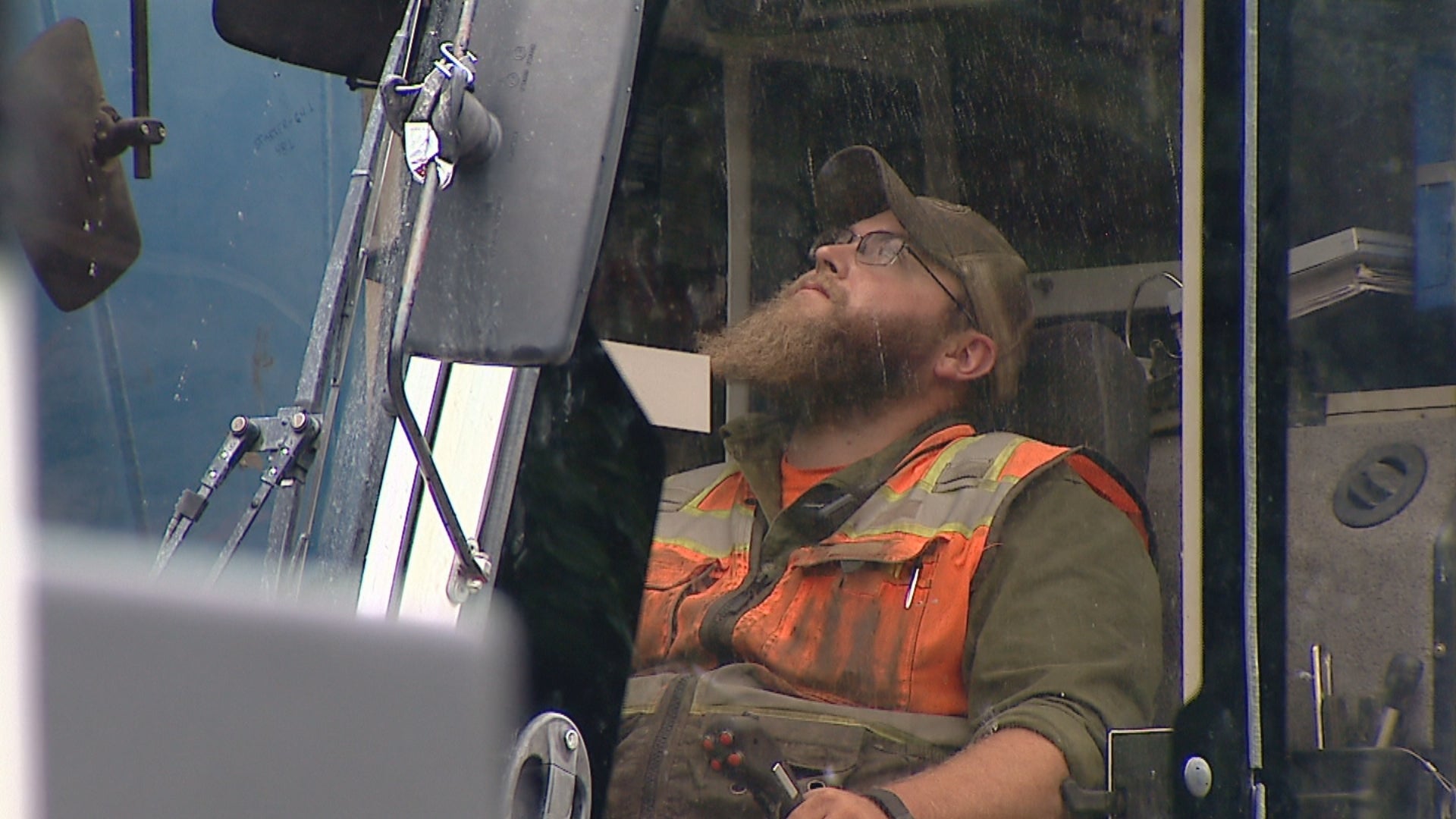 INDIANAPOLIS (WISH) — Citizens Energy Group said Monday it is halfway through a project that will keep almost all sewage out of local waterways.

Citizens gave an update on what they call the DigIndy project.

Citizens said, so far, the project has prevent 500 million gallons of waste from entering into the White River and Eagle Creek.

Mayor Joe Hogsett was at the announcement.

“When it is completed, there is every reason in the world to believe that our waterways, particularly the White River, will be vastly improved in terms of the water quality, and what that means for the people of Indianapolis is there will be unlimited economic and recreational activities that currently aren’t available because the water quality is compromised.”

Citizens said the $400 million project is below the original budget.