INDIANAPOLIS (WISH) — The Halloween snow not only made an impact on some people’s trick-or-treat plans but, at least northwest of Indianapolis, on the roads, too.

The rest stop off I-65 just north of Lebanon in Boone County on Thursday night was packed with people traveling from across the country and trying to get off the road because of the bad conditions. Many sought some temporary refuge from the elements.

Some of the big problems that drivers saw weren’t necessarily from the snow, but the wind.

A lot of motorists said they just weren’t ready to see this type of weather this early in the season.

“It was a little scary coming across the wind and stuff and coming up on the semis but, other than that, it’s all right. Everybody seems to be going pretty smooth so far,” said driver Joe Allsbury.

“Just even trying to see, I was coming back on the back roads and it was the snow was coming on so hard I couldn’t even see in front of me, so I was glad when I finally got out to the interstate and it was better lit,” said driver Annie Covington.

Indianapolis Department of Public Works said at least 80 employees would be out overnight. Crews will focus on pretreating areas — major thoroughfares, bridge decks and overpasses — where wet pavement may quickly freeze as temperatures drop.

Wind was another factor. Public Works forestry staff will also be out to respond to any calls for removal of tree debris. 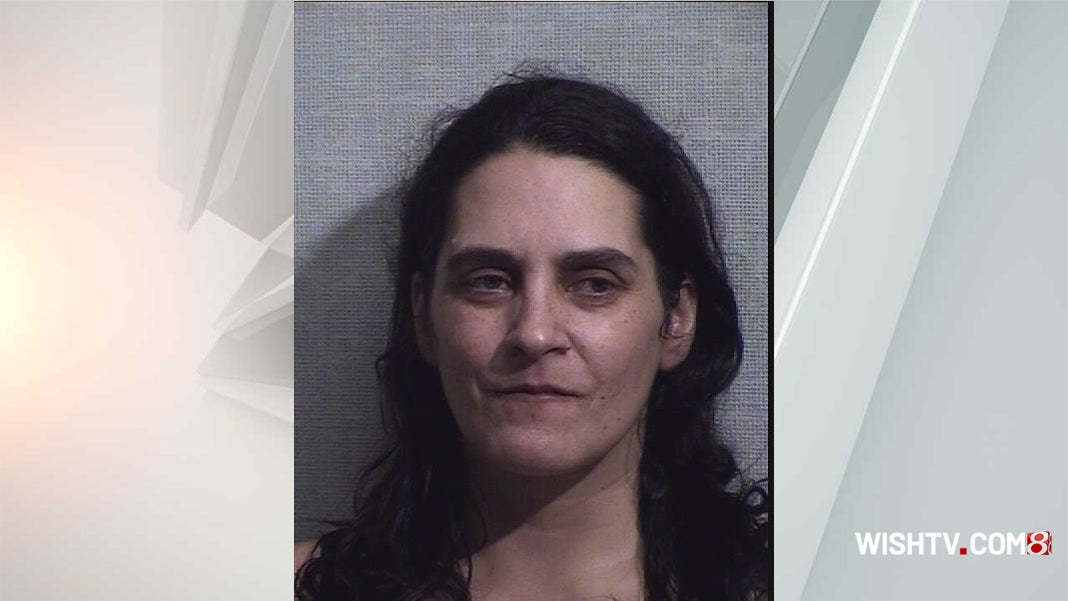