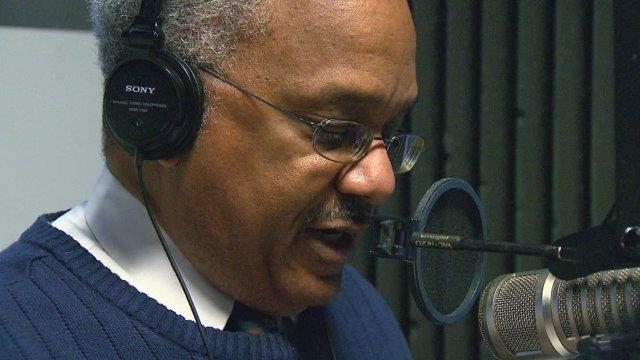 INDIANAPOLIS (WISH) – The Indianapolis community continues to come to terms with the sudden passing of Amos Brown.

The charities that he worked for are scrambling, trying to figure out where they go from here.

Each Thanksgiving the foundation feeds 40,000 of the city’s less fortunate. To do it, they need to raise $100,000, and without Brown, they’re questioning where they go from here.

“We need all the help we can get. Not just with the Mozel Sanders Foundation, but the city of Indianapolis suffered a great loss,” said Sanders-Young. “He was one of my chief fundraisers. If each one would feed one, everyone would be fed. We have to find someone to step up to fill those shoes. Those are large shoes.

To raise the money needed for the dinner, Brown helped the foundation with at least two annual major fundraisers. The most recent, a luncheon at Georgia Reese’s, was was held in October. A radio-thon taking over three of the city’s malls, Circle Center Mall, Lafayette Square Mall and Washington Square Mall, will be held Nov. 13-14.

“Who is going to step up? That is a good question,” said Sanders-Young. “Who that will be, I don’t know.”

The Mozel Sanders dinner will go on as planned Thanksgiving morning at Butler University.