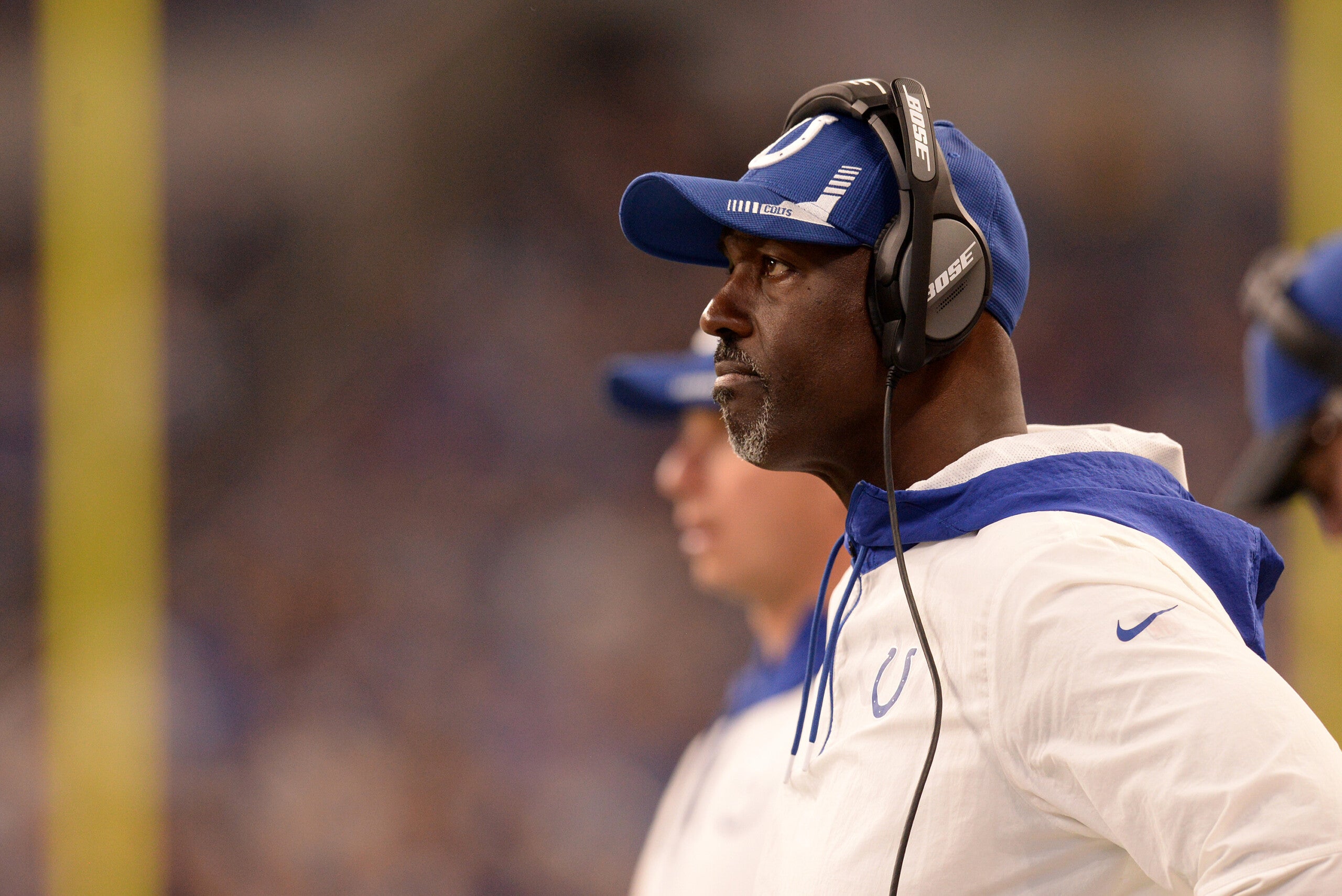 INDIANAPOLIS (WISH) — Just over two weeks after the epic collapse in Jacksonville, the first change is being made to Frank Reich’s coaching staff.

After hearing from Colts general manager Chris Ballard on Jan. 13, it was apparent no changes were coming to the coordinator positions, but questions remained about specific position groups.

It turns out 33 total sacks this past season — which was good for just 25th in the NFL — didn’t cut it.

The output was the lowest of the Matt Eberflus era in Indianapolis, and outside of rookie defensive end Kwity Paye, the unit struggled to show consistent growth throughout the regular season.

Baker’s ties to Reich date back to the early 1980’s when the pair were college teammates at Maryland. Back in 2020, Baker departed Nick Saban’s staff at Alabama to the NFL ranks for the first time since 2014.

In totality, Baker has 38 seasons of coaching experience, including 20 in the NFL. This past season, he became a featured figure on HBO’s “Hard Knocks” series, and from the outside, it appeared Baker built a solid repour with his players.

However, given the late-season collapse, the expectation was there would be changes. Given the defensive line’s lack of production in the pass rush department, this was one of the more likely avenues for change.