Minority owners of the Washington Redskins are attempting to sell, reports say 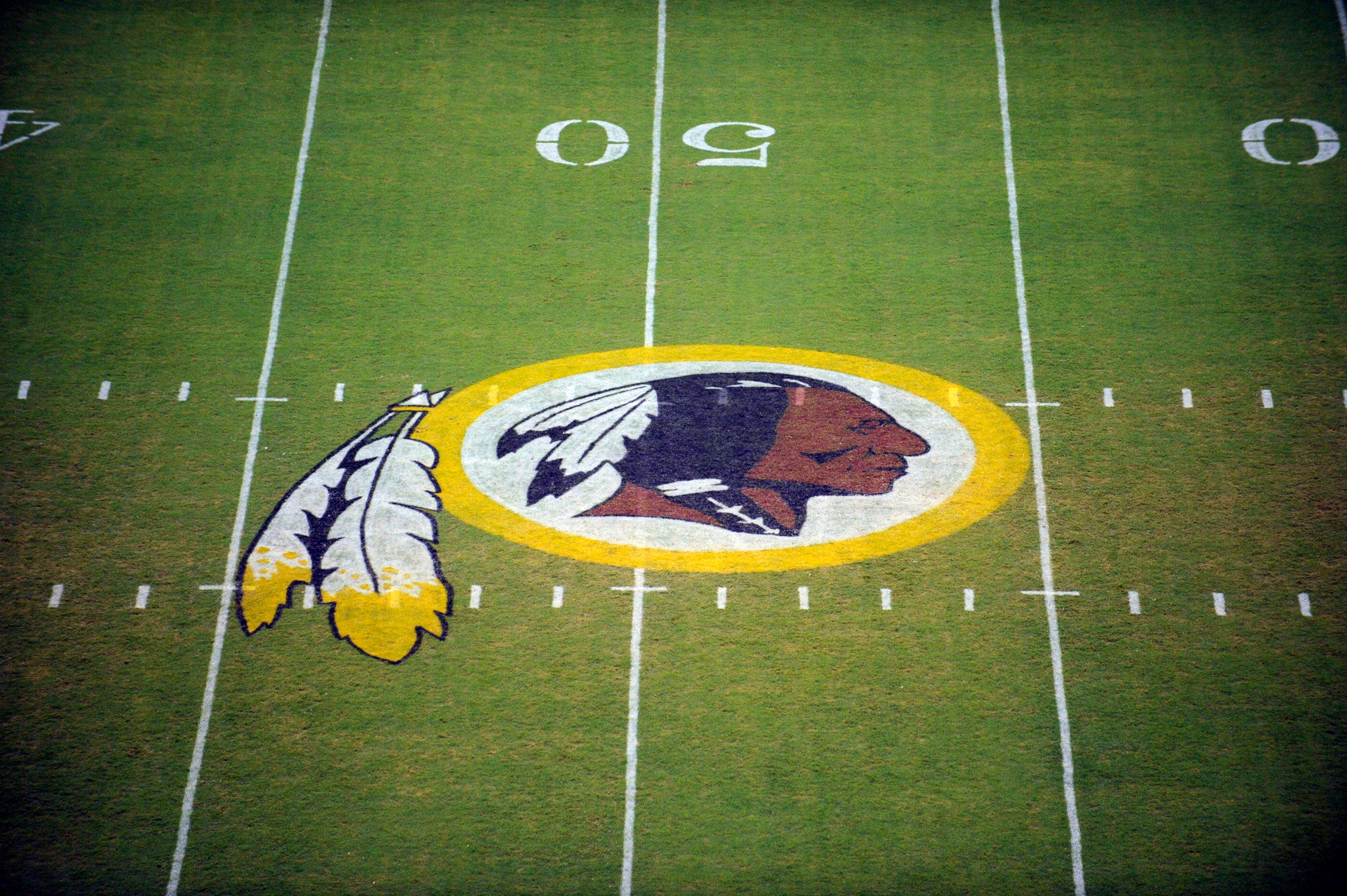 (CNN) — Washington Redskins minority owners Fred Smith, Dwight Schar and Robert Rothman are all attempting to sell their interest in the team, according to a report from The Washington Post citing multiple people familiar with the deliberations.

The Post reports that the three men have hired an investment banking firm to lead the search for potential buyers.

NBC’s Pro Football Talk was first to report that Smith and Schar were trying to sell their stakes in the team.

The team has not responded to CNN’s request for comment on the reports.

The three minority owners reportedly own roughly 40% of the franchise. Smith serves as the chairman and CEO of FedEx, which publicly asked the team to change its name last week and which also has the naming rights for the Redskins’ stadium in Landover, Maryland.

The NFL team announced Friday it will review the name, which has long been denounced for having racist connotations.