Bill would give tax credit for safe gun storage devices 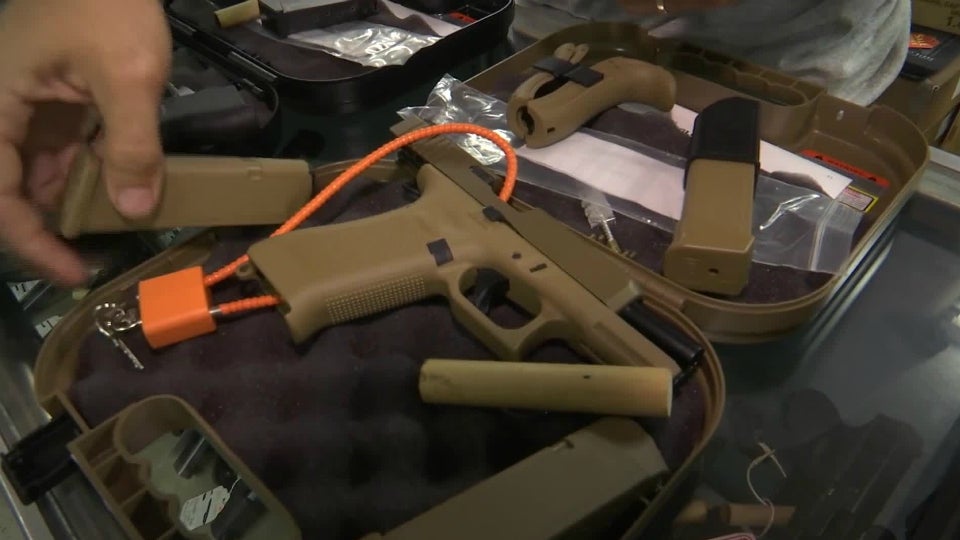 WASHINGTON (NEXSTAR) — A new bill before the U.S. House of Representatives would give tax credits to retailers every time they sell a safe gun storage device.

“We’ve had far too many tragedies,” said Rep. Mike Levin, D-Calif., who wrote the bill introduced Wednesday. “This is a bipartisan, common-sense bill to prevent family fire.”

He said the added incentive of the small tax credit will prevent suicides and school shootings, saving lives.

“I was thinking of this as a father of two young children,” he said. “Everything we can do to get those firearms locked is really critically important.”

Studies show more than 75% of school shootings and 80% of youth suicides are linked to unsecured guns in the home.

This bill has enough bipartisan support to move forward, she said.

“This is a bill that has a great chance to make it through and will have an impact on this gun violence epidemic,” she said.

Rep. Rodney Davis, R-Ill., voted against a bill expanding universal background checks (legislation now stalled in the Senate), but he’s on board with Levin’s plan.

“These are the types of bipartisan solutions we need,” he said in a statement.

The National Rifle Association says it is waiting to read over the bill’s language before it weighs in.

Levin said he hopes his bill will find a swift path to a vote.