Fred strengthens slightly as it heads to US coast 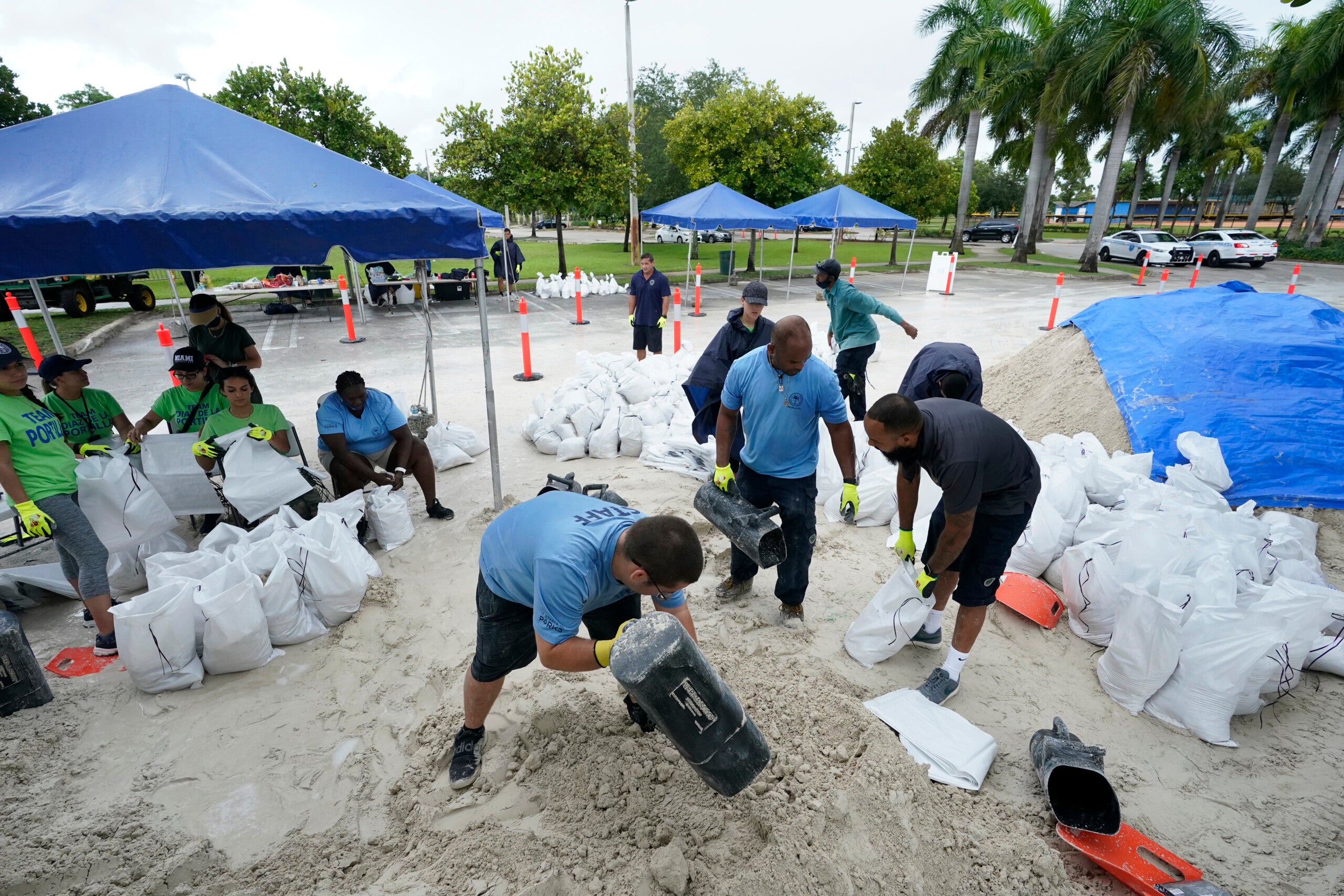 Fred was forecast to move across the Gulf and reach the coast as early as Monday afternoon, forecasters said. They said people from Alabama to the central Florida Panhandle should monitor the system’s progress.

A tropical storm warning is now in effect for the coast of the Florida Panhandle from Navarre to the Wakulla/Jefferson County line, meaning tropical storm conditions are expected somewhere within the warning area in the next 24 hours. A storm surge warning has been issued for part of Florida’s Big Bend area. That’s the spot on the Gulf Coast where the Florida peninsula turns west into the Panhandle.

Anticipating Fred, Florida Gov. Ron DeSantis declared a state of emergency for the state’s Panhandle region. And Alabama Gov. Kay Ivey issued a statement Saturday saying her administration was monitoring the weather and “will be ready to act from the state level if needed.”

Fred had been downgraded to a tropical wave on Saturday. Tropical waves can contain winds and heavy rain, but do not circulate around a center point or an “eye” like a tropical storm or hurricane.

Meanwhile, Grace was demoted to a depression as its maximum sustained winds fell to 35 mph (55 kph), below the 39 mph (63 kph) threshold for a tropical storm. It was located about 260 miles (415 kilometers) east-southeast of Port-au-Prince, Haiti, Sunday night.

Tropical storm warnings for Puerto Rico and the Virgin Islands were discontinued. A tropical storm watch was issued for the Haiti and the Dominican Republic.

Tropical depression eight formed 135 miles (220 kilometers) east-northeast of Bermuda late Sunday. The system had maximum sustained winds of 30 mph (45 kph) and was moving south at 7 mph (11 kph). A tropical storm watch was in effect for the island territory.

Both Grace and Fred posed a heavy rain and flood threat, forecasters said.

Rainfall totals around 4 to 8 inches (10 to 20 centimeters) were forecast from Grace for Haiti and the Dominican Republic, through Tuesday. Fred was forecast to bring roughly the same amount of rainfall to the Big Bend of Florida and the Panhandle.

A tropical storm earlier in the week, Fred had weakened to a depression by its spin over Haiti and the Dominican Republic, where it knocked out power to some 400,000 customers and caused flooding that forced officials to shut part of the country’s aqueduct system, interrupting water service for hundreds of thousands of people. Local officials reported hundreds of people were evacuated and some buildings were damaged.