1 killed, 1 hospitalized in west side hit-and-run, arrest made 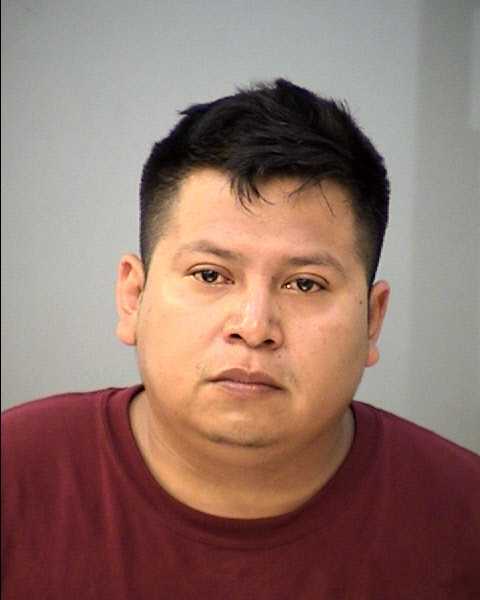 INDIANAPOLIS (WISH) – A man is dead and another person is in the hospital after a late night hit-and-run on the west side, according to the Indianapolis Metropolitan Police Department.

According to IMPD, officers responded to a call of an accident in the area of North Tibbs Avenue and West 30th Street just before midnight.

Charles Goings III, 56, was identified by the Marion County Coroner’s Office as the man who died.

Following a search, officers made an arrest in the fatal crash. Police say 29-year-old Adan Luna-Valerio has been taken into custody, who is believed to have been intoxicated at the time of the crash.

Luna-Valerio faces a preliminary charge of failure to stop at an accident resulting in death or serious bodily injury while intoxicated.

Another person in the car was transported to the hospital in critical condition. That person was not identified.