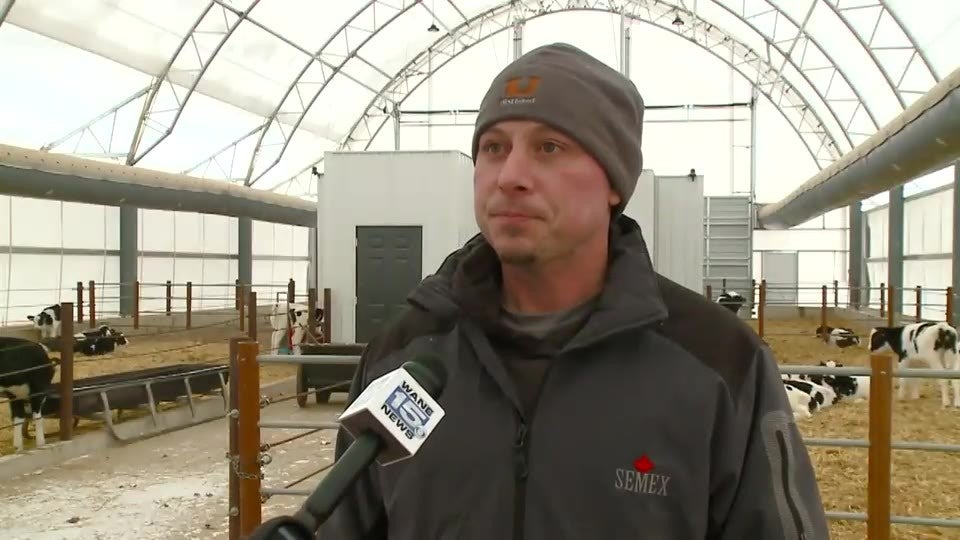 The Indiana Dairy Producers organization reports that at the start of 2018 their were more than 1,000 dairy farms in the state. By the end of the year, there were just under 900.

The organization gives a few reason for this.

First off, overproduction of milk. The industry is supplying more milk than there is demand for.

The reason consumer demand is down is because people have many more options for drinks than they used to have. Among those choices are milk alternatives such as soy milk, almond milk, and rice milk.

Kuenhert Dairy Farm in Fort Wayne is a fifth generation farm that’s been around 122 years. Kuehnert said these economic changes have forced them to consider if they’ll close some day.

“It’s a hard way to make a living,” he said. “We enjoy doing it. We take a lot of pride in knowing we’re feeding the world but at the end of the day, we’re working 100 hours a week, 365 days a year to help feed this country and then we’re not even able to feed ourselves. How many years do you keep working and working and not making a profit? It’s a struggle and unfortunately for a lot of dairies, they’re closing their doors and selling their cows is the only options they have.”

Kuehnhert gave another reason for the closing dairy farms. He said small farms like his are losing competition to the mega dairy farms that hold tens of thousands of cows in a single facility. His farm only has about 750 cows.

He adds that the only way to help farms like his survive is to buy locally produced milk like Prairie Farms milk, which his operation helps serve.