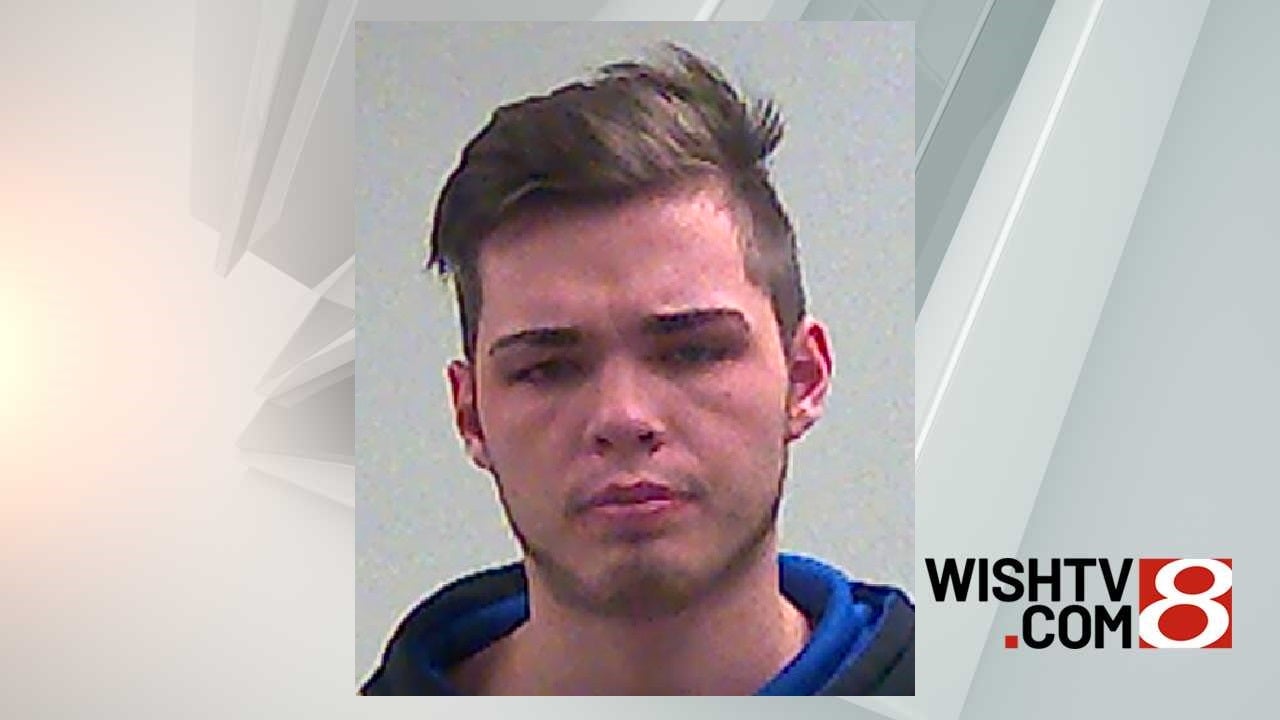 SPEEDWAY, Ind. (WISH) – U.S. Marshals have arrested an 18-year-old man in connection to the May 29 shooting death of another 18-year-old who was the Richmond Senior High School homecoming king.

Austin Neathery was identified by Richmond Police Department as the primary suspect in the death of Antwone-Tremell “Mel Mel” Carpenter. A murder charge had previously been issued for Neathery in Wayne Superior Court.

According to Carpenter’s obituary, he was a week from graduation at the high school, where he played on the football and basketball teams and served on the radio and TV production team. He was preparing to pursue a career in the U.S. Air Force.

The U.S. Marshals Office said it arrested Neathery on Wednesday in a Speedway apartment complex, but gave no additional details.

Online court records did not show a case filing for Neathery. He was in the Marion County Jail on Thursday night.