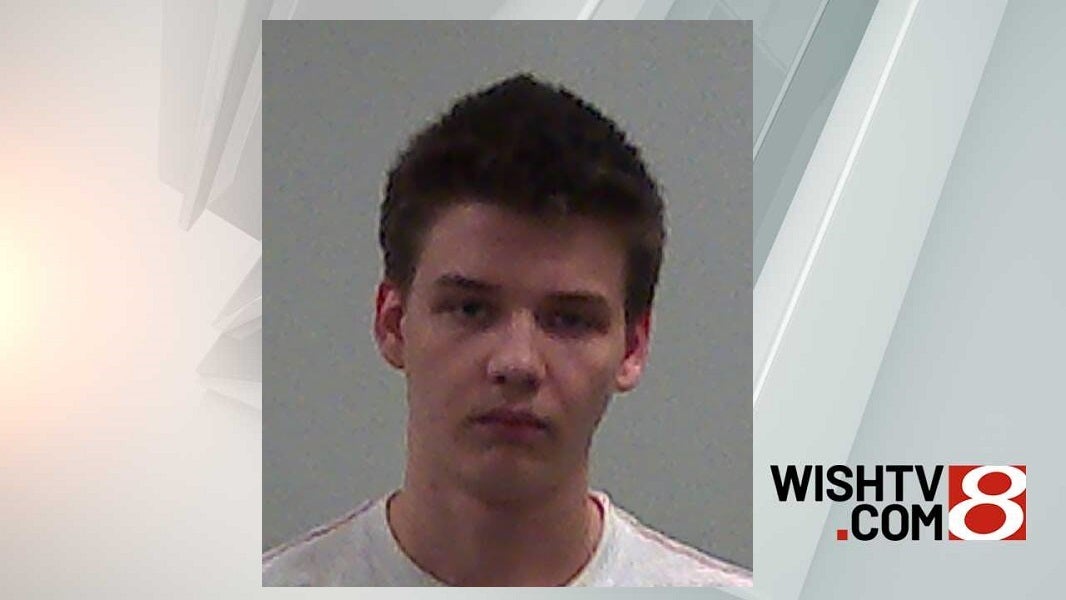 Cambridge City police say they received multiple complaints early Monday about the social media threats. They investigated the complaints and arrested Gaddis about an hour after the threat was posted, according to a social media post from the department.

No formal charges were listed for Gaddis on Monday night.