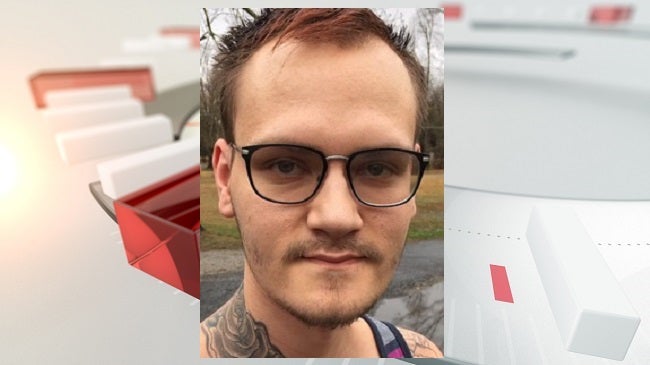 SCOTTSBURG, Ind. (WISH) — A 19-year-old North Vernon man faces rape and child sex charges after he allegedly forced himself on a 15-year-old girl he had met on a social media website, state police said Friday.

Jon Wesley Anthony faces charges of rape by force, sexual battery and two counts of sexual misconduct with a minor, Indiana State Police said in a news release. The charges were filed in Scott County, where the girl lives.

The Indiana Department of Child Services in Scott County reached out to state police on Feb. 7. Detective Brian Busick learned Anthony agreed to meet the girl at her home to do beautician work on her hair. When Anthony arrived, the release said, he told the girl he had forgot the materials needed to work on her hair, but he stayed at the residence and allegedly forced himself onto her.

Anthony was placed in the Scott County Jail, state police said, and being held without bond awaiting his first court appearance. Online court records Friday night had no case listed.