2 in critical condition after car crashes into tree near Alexandria 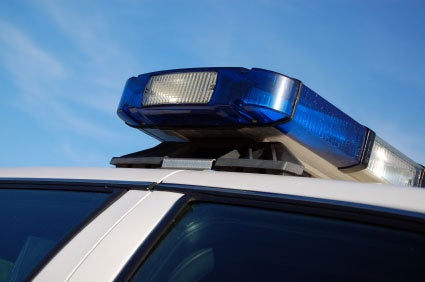 Two people in critical condition were airlifted to an Indianapolis hospital after a serious crash Friday afternoon west of Alexandria, the Madison County sheriff said.

A female driver and a male passenger were taken to St. Vincent Indianapolis Hospital. Their names were not being released until family members were notified.

Callahan said evidence shows that a 2004 silver Chevrolet Cavalier was southbound on 200 West when the car went off the east side of the road, traveled about 20 yards and struck a tree.

Information from the sheriff’s office did not indicate how fast the car was going in the rural area.