2 men in Bartholomew County save woman from burning car 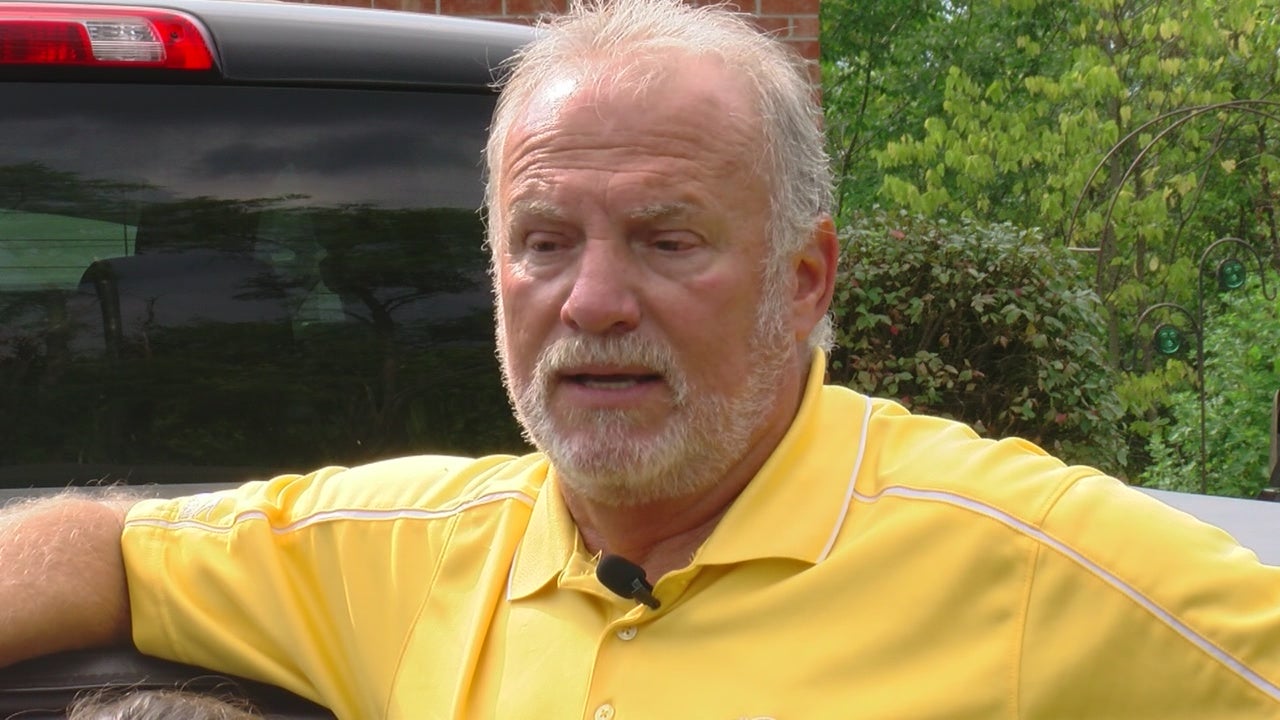 TAYLORSVILLE, Ind. (WISH) — Two men from Bartholomew County are being hailed heroes after they pulled a woman out of a burning car late Thursday night.

It happened just after 10 p.m. in the 8000 block of North County Road 250 West outside Columbus. And because of Russ Jones and his son, Loren, that driver is going to be OK.

Cars zoom by Russ’s home all the time. Several have hit the power line right in front of his home. So, Jones said, he knew what happened when he heard a deafening boom Thursday night.

“A pop. And a brilliant arch of light,” he said, recalling hearing the car crash from his living room couch.

He and his son go outside to find that car smashed into a downed power line.

A fire had started inside the car.

“Opened the car to see if anyone was in it and about that time we heard somebody pounding,” he said.

Jones said the driver was woozy from the airbag hitting her.

They dragged her out of the car through the back.

“We dragged her out of a really small area between the back seat and the top of the car,” he said.

Russ and his son carried her around the power line away from the car. Within seconds, the car was engulfed in flames, destroyed in just a couple minutes.

“If we hadn’t been home, she would have been in trouble,” he said.

First responders call Jones and his son heroes. But Russ scoffs at that.

So what does he call himself?

But he still knows if he weren’t there, Friday could have been a day of mourning.

WISH-TV spoke with the driver’s husband. He didn’t want to speak on camera but said his wife is recovering and they are so thankful for the Jones family.