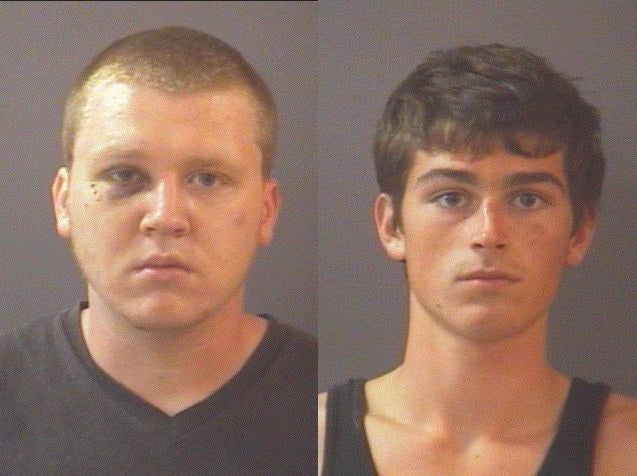 Police were called to a burglary in progress in the 3600 block of Abney Point Drive around 5:30 a.m. Friday.

The suspects fled in a dark colored vehicle.

The vehicle was located in a parking lot in the 3600 block of Guion Road in Indianapolis. Two suspects inside the vehicle were taken into custody. They have been identified as Lynn A. Jackson and Cullen M. Doyle, both 18 years old and from Indianapolis.

Police say the pair is responsible for burglarizing three homes and breaking into three vehicles. Electronics, cash, laptops and jewelry was stolen from the vehicles. The homes had computers, power tools and other items taken.