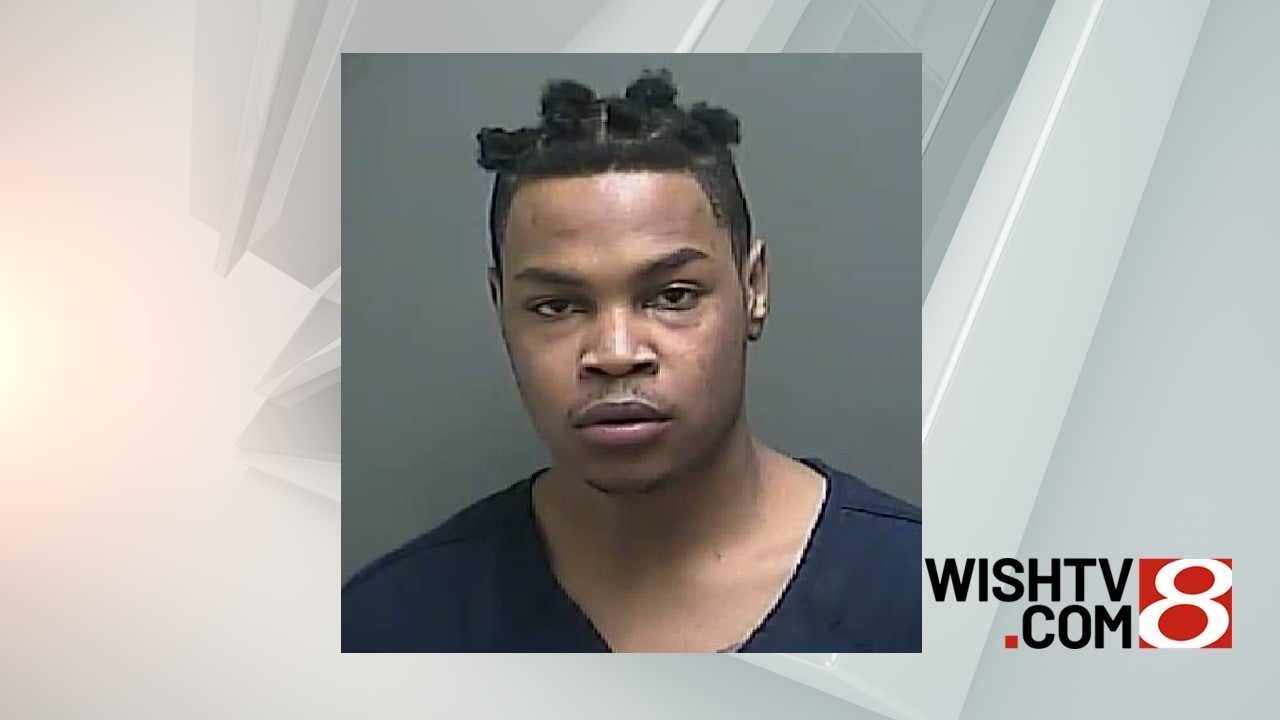 KOKOMO, Ind. (WISH) — A 21-year-old Kokomo man was arrested Tuesday on a murder charge in relation to a man found shot dead in a city street in December, police said.

Marcus A. Stone also faces a charges of attempted murder and robbery in the case, according to a news release from Kokomo Police Department Capt. Tonda Cockrell.

Keith Jewell, 50, of Kokomo, was found shot dead about 3:45 a.m. Dec. 9 in the 400 block of West Monroe Street. That’s near downtown and northwest of the intersection of West Jefferson Street and North Washington Street.

As police investigated that death, about 15 minutes later, police said they went to another call in the 1100 block of North Lindsey Street, about a half-mile northwest of where Jewell was found. On Lindsey Street, police found Jon Whitehead, 55, of Kokomo, with a gunshot wound to the face.

Whitehead told police he was sitting in a vehicle along the street when a man opened the driver’s side door, pointed a gun at Whitehead and told him to get on the ground, police said. Whitehead attempted to fight the man and was shot during the struggle. The man then took Whitehead’s vehicle and drove away.

Stone was served with the search warrant at the Howard County jail, where he was incarcerated on unrelated warrants, police said.

The release did not indicate when Stone will face the murder, attempted murder and robbery charges in court. No file for the case was listed in online court files.