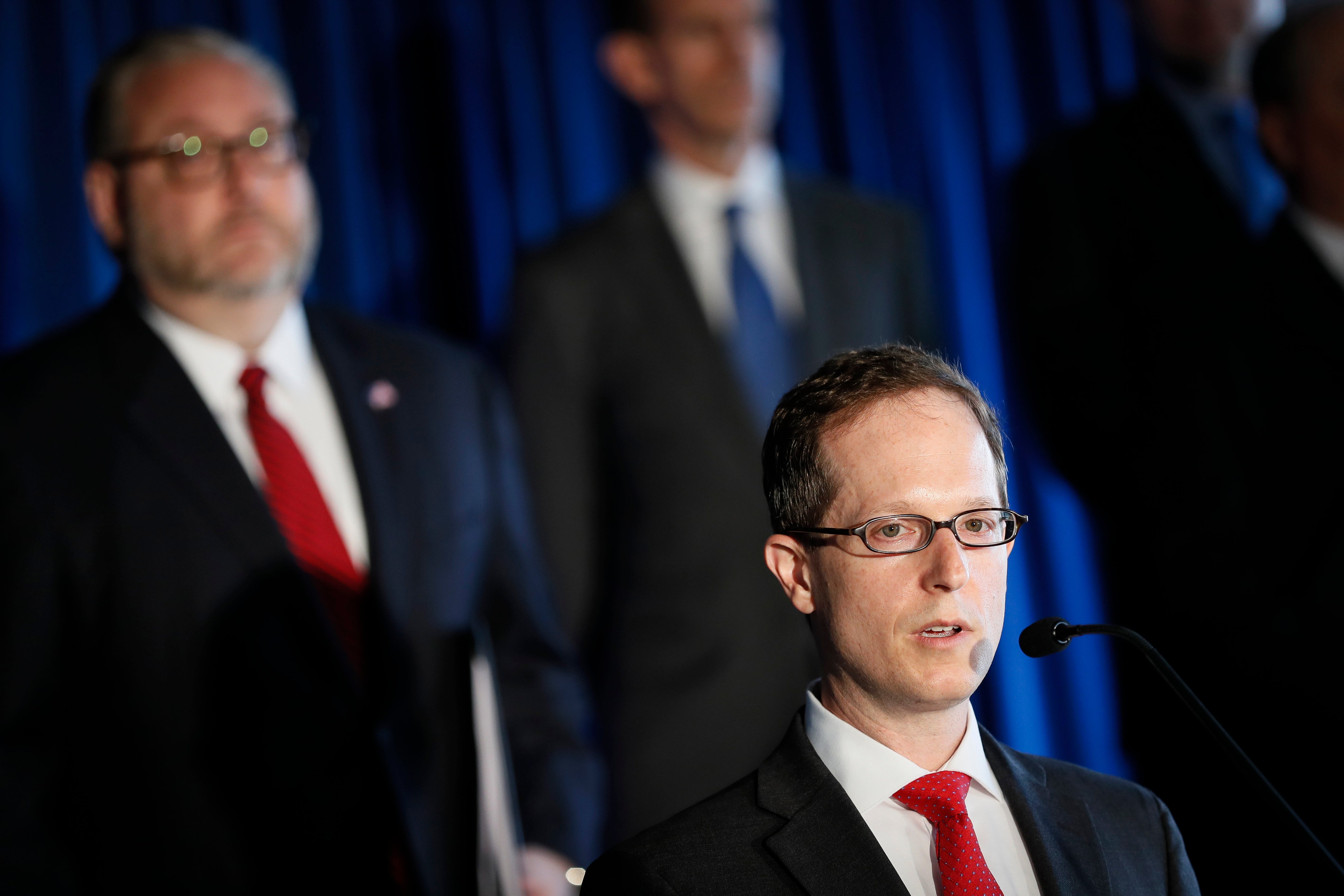 CINCINNATI (AP) — Federal authorities said Wednesday they have charged 60 people, including 31 doctors, for their roles in illegally prescribing and distributing millions of pills containing opioids and other dangerous drugs.

Authorities said the 60 includes 53 medical professionals tied to some 350,000 prescriptions and 32 million pills. The operation was conducted by the federal Appalachian Regional Prescription Opioid Strike Force, launched last year by the Trump administration.

Authorities said arrests were being made and search warrants carried out as they announced the charges at a news conference. They didn’t immediately name those being charged.

U.S. health authorities have reported there were more than 70,000 drug overdose deaths in 2017, for a rate of 21.7 per 100,000 people. West Virginia and Ohio have regularly been among the states with the highest overdose death rates as the opioid crisis has swelled in recent years.

Among those charged was a Tennessee doctor who dubbed himself the “Rock Doc” and is accused of prescribing dangerous combinations of drugs such as fentanyl and oxycodone, sometimes in exchange for sex, authorities said

Others include a Kentucky doctor who is accused of writing prescriptions to Facebook friends who came to his home to pick them up, another who allegedly left signed blank prescriptions for staff to fill out and give to patients he hadn’t seen, and a Kentucky dentist accused of removing teeth unnecessarily and scheduling unneeded follow-up appointments.

A Dayton, Ohio, doctor was accused of running a “pill mill” that allegedly dispensed 1.75 million pills in a two-year period. Authorities said an Alabama doctor recruited prostitutes and other women he had sexual relations with to his clinic and allowed them to abuse drugs in his home.

Most of those charged came from the five strike force states of Alabama, Kentucky, Ohio, Tennessee and West Virginia. One person each was also arrested in Pennsylvania and Louisiana.

“The opioid crisis is the deadliest drug crisis in American history, and Appalachia has suffered the consequences more than perhaps any other region,” U.S. Attorney General William Barr said in a statement in Washington.