INDIANAPOLIS (WISH) — The main focus this week has been former President Trump’s impeachment trial in the U.S. Senate, but the Indiana Statehouse has seen big developments.

Indiana House Republicans unveiled their state budget plan and the changes it would make in education spending, along with a proposed tax on vaping liquids.

Plus Alexis Rogers hears from a lawmaker about a bill on pregnancy accommodations and why it wouldn’t force employers to do anything.

And the fight for control of Indianapolis moves forward.

Join Phil Sanchez for another edition of All INdiana Politics on WISH-TV. 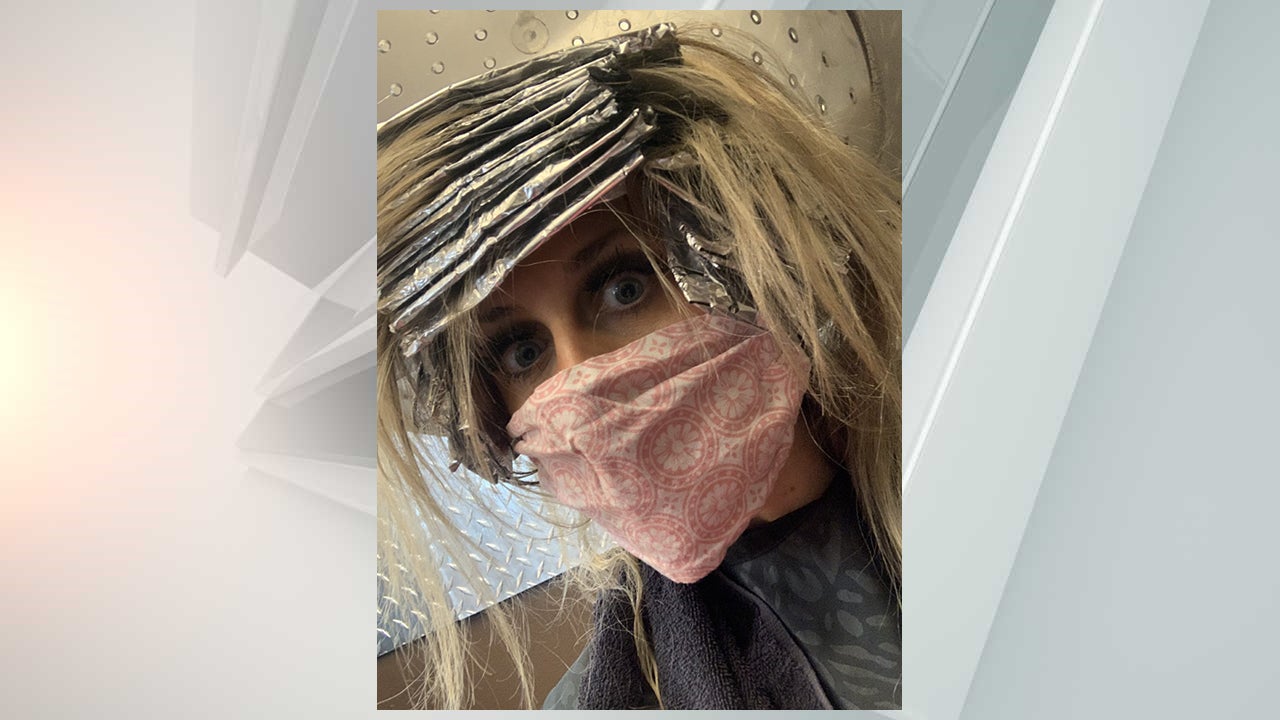 The importance of self-pampering, according to science

All Indiana / 29 seconds ago 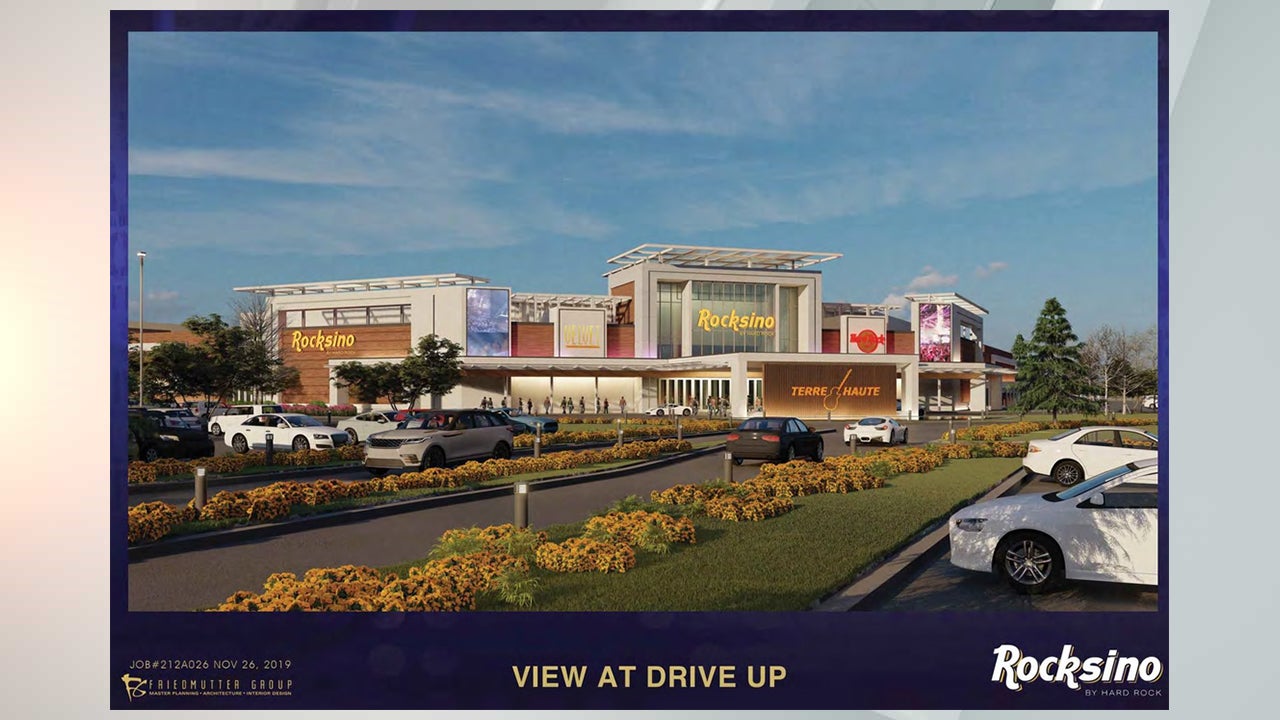 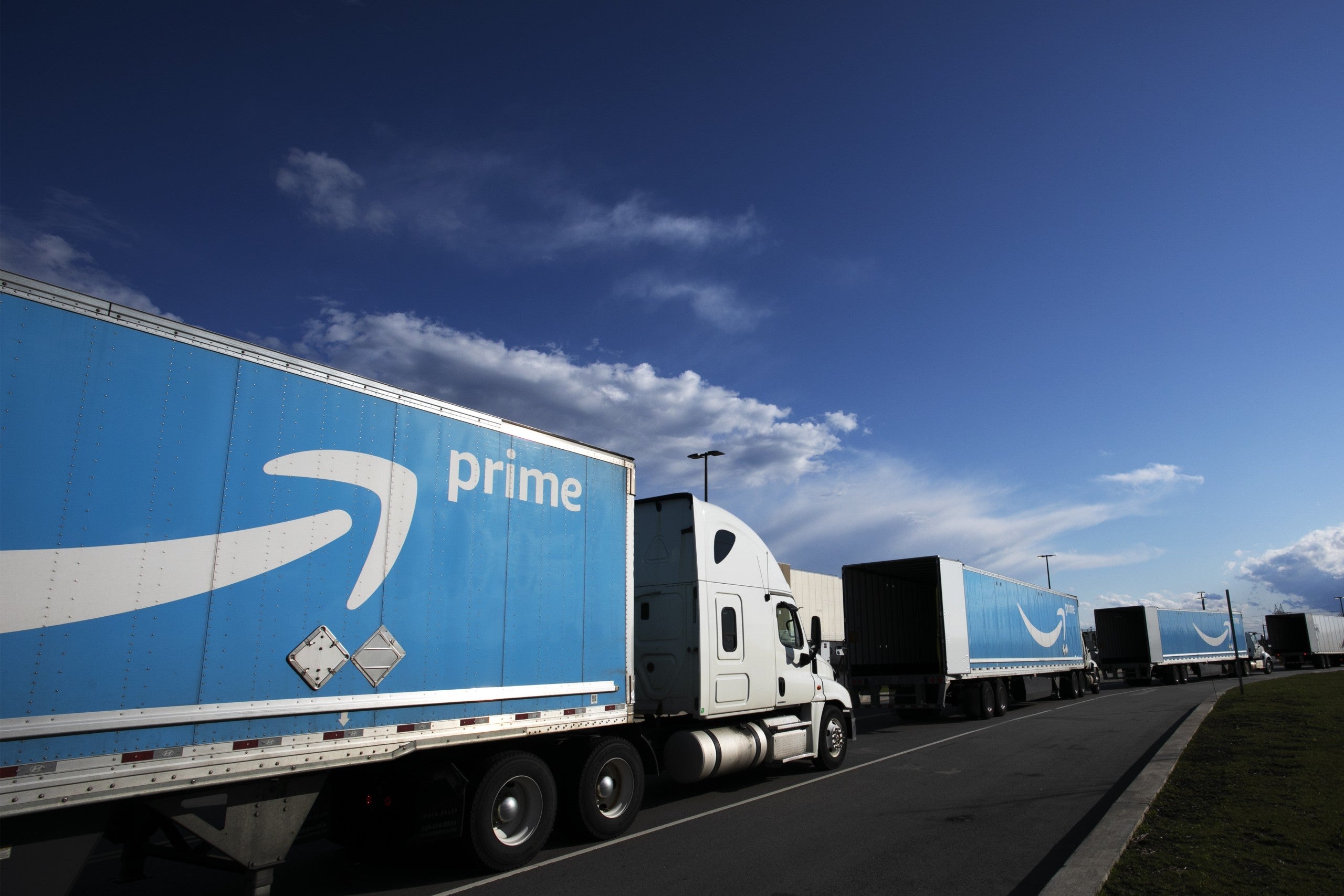