Animal shelter temporarily closes due to canine sickness and deaths 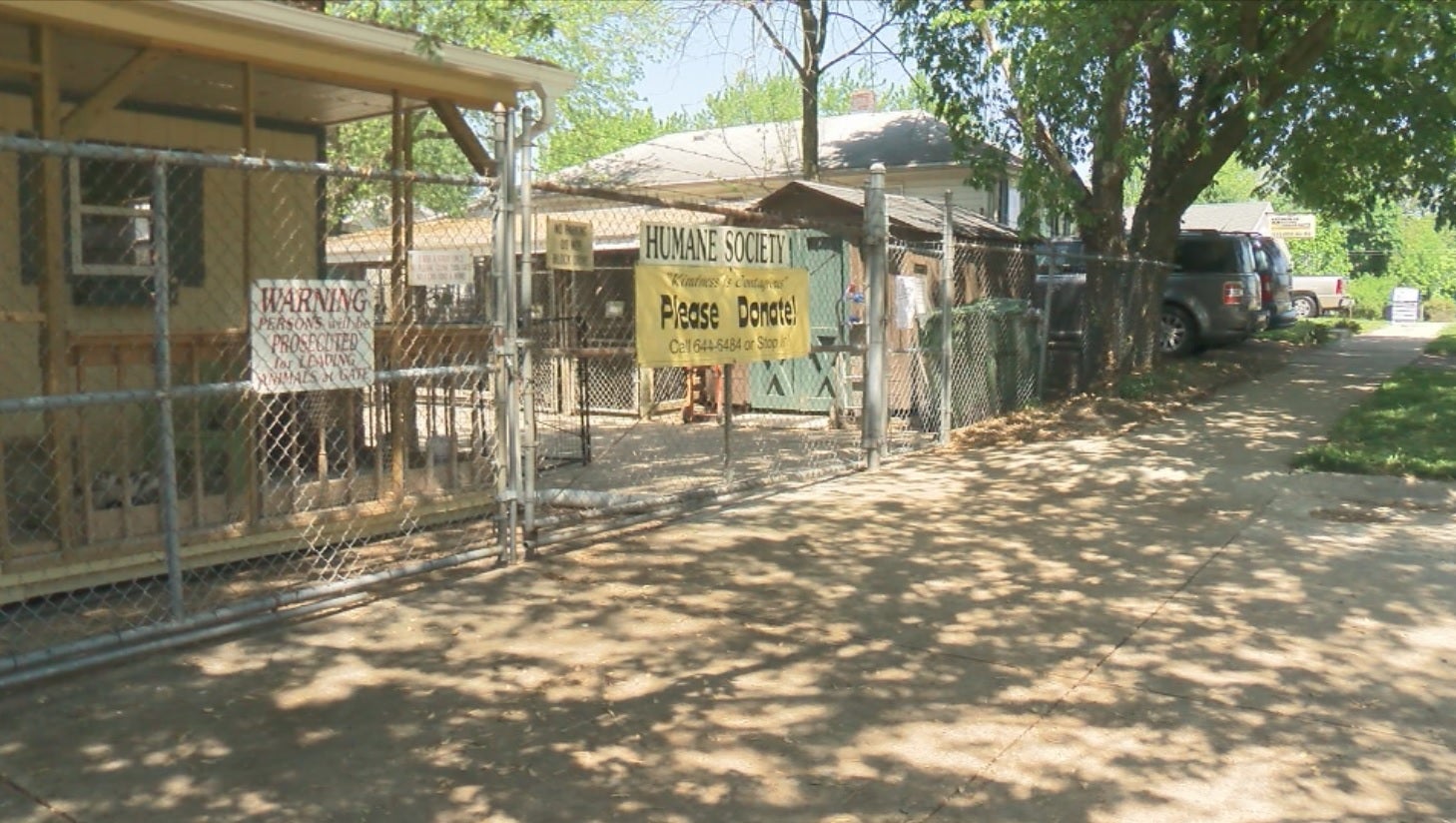 ANDERSON, Ind. (WISH) — Animal care workers are trying to figure out what killed two dogs and caused more than a dozen to become sick this month at the Madison County Humane Society.

Workers said the seventeen sick dogs were tested by a Purdue University veterinarian Wednesday night to determine the cause. Results are expected back early next week.

Employees said they’re doing whatever they can to get the dogs healthy and now they’ve closed the shelter to prevent spreading of the illness. Some of the dogs are coughing and have runny noses.

The shelter is still taking donations. They need cleaning supplies, as employees are cleaning even more than usual, and money for veterinary bills.

Schieve said there are 41 dogs at the shelter that didn’t show signs of illness. The dogs that are sick are being treated with antibiotics, plenty of water and rest.

“I went to McDonald’s the other day and bought 15 plain hamburgers,” she said. “We’re trying to do whatever we can to encourage them to eat.”

She said they’ll have a better idea on how to help the dogs after the results come back.

“Obviously a dog had it and brought it in. Now, we don’t know where or when,” said Schieve.

Schieve said one of the dogs died of pneumonia. She said it’s unclear whether that pneumonia was caused by canine influenza.

The cause of death in the other dog is still unknown. Schieve said that dog did not have a runny nose or cough, and employees are still trying to determine whether all the dogs suffered from the same problem.

To help out the Madison County Humane Society, click here.