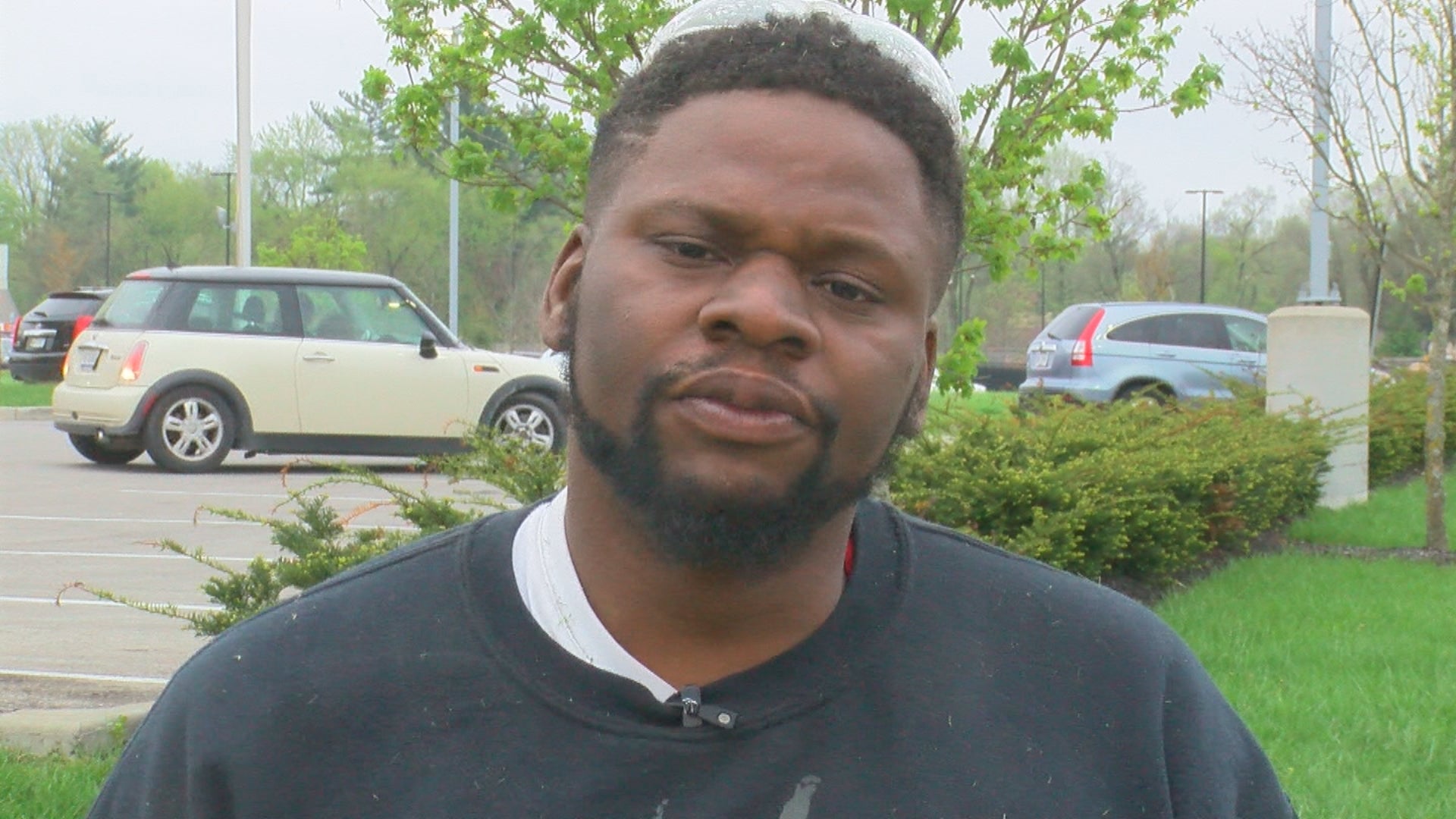 INDIANAPOLIS (WISH) — In 2016, Ron Gee started a grassroots movement to help stop violence in Indianapolis. Last Christmas Eve, he almost lost his life from the problem he is trying to uproot from his city. Now, Gee said he’s motivated to continue his work to try to bring about the change he’s always wanted to see.

The shooting happened on northbound I-65, after Gee said an argument broke out in a car he was in. His 13-year-old son watched it all happen.

“I remember telling my son, ‘I’m about to die. I’m about to die son.’ So that’s something that plays in my mind constantly,” Gee told News 8 Tuesday.

Gee said if he weren’t so close to a hospital, he doesn’t think he would have made it.

“We have to make better decisions on how we walk our life, how we choose to live this life,” he said.

Gee said since the shooting, he has thought about how he can be a better person. He stopped drinking. He forgave the people who shot him, who he said weren’t charged in the end. He’s started working again, mowing lawns.

Now, he’s ready to restart his movement to stop the violence. In 2016, Gee started Cease Fire Indy. He said it was a message from God that spurred him to create a sign, encouraging people to do their part to crack down on crime. He stood at 38th Street and Keystone Avenue.

It turned into larger crowds and free barbecues. He said the goal is to help get people there with the free food, but the real purpose is to spur conversations about life and how to best live it.

“The message is hope, restoring hope for the hopeless,” Gee said.

Now he hopes his story serves as a lesson that life is precious.

Two years ago, he said in a Facebook video at a Cease Fire Indy event that all lives are important. Now, he said he knows firsthand that life cannot be taken for granted.

Gee said he’s looking to start up his barbecues again starting Saturday, April 27. It’s scheduled for 12 p.m. at A & I Variety Meats and Produce on 38th Street and Post Road, where there will be speakers and activities.

Gee said he hopes to put this on every weekend. He is raising money on Facebook to try to make it happen.