INDIANAPOLIS (WISH) — Lucas Oil Stadium sits near Capital and South Street now, but 120 years ago, it was home to one of Indy’s first Arabic-speaking communities. An IUPUI professor is leading efforts to bring that history to light with a new book and documentary.

In the early 1900s, not too far from Peyton Manning’s statute, sat the entrance of that Arabic-speaking community. Professor Edward Curtis says the Arab immigrant community played a vital role in helping shape the circle city — showing that Indiana’s history is more diverse than many of us know.

There’s a story to be told, even if you can’t see it today. Nearly 120 years ago, this plot between Senate and Capital was home to Indy’s early Arabic-speaking community.

“They worked in the factories right around here, where we’re standing. They also contributed to the entrepreneurial environment. They started out as peddlers,” said Curtis. “They would pedal anything and then paddling lead to grocery store owners. In these corner grocery stores were a part of the city’s landscape for decades.”

Edward Curtis is of Arab decent and an IUPUI professor. With help from nine students and a dozen community members, he’s telling the story of Arab Indianapolis. First by book, now by documentary.

“I was simply curious once I found out that the heart of our community was right here. I had to know more.” said Curtis.

He knew Arabic history ran deep in the Midwest. Over the last few years, he and his team compiled data from street maps, pictures, and oral histories in an attempt to uncover even more. But this part of that history, he never knew.

“How had I never heard that there was an Arabic-speaking community right behind me, buried under Lucas Oil Stadium?”

Curtis said when we think of Indianapolis history, its diversity isn’t always clear. He says he hopes this brings to light a lost segment of our history, and that it guides us to an even better future.

The documentary will premiere at the Central Library Tuesday night. 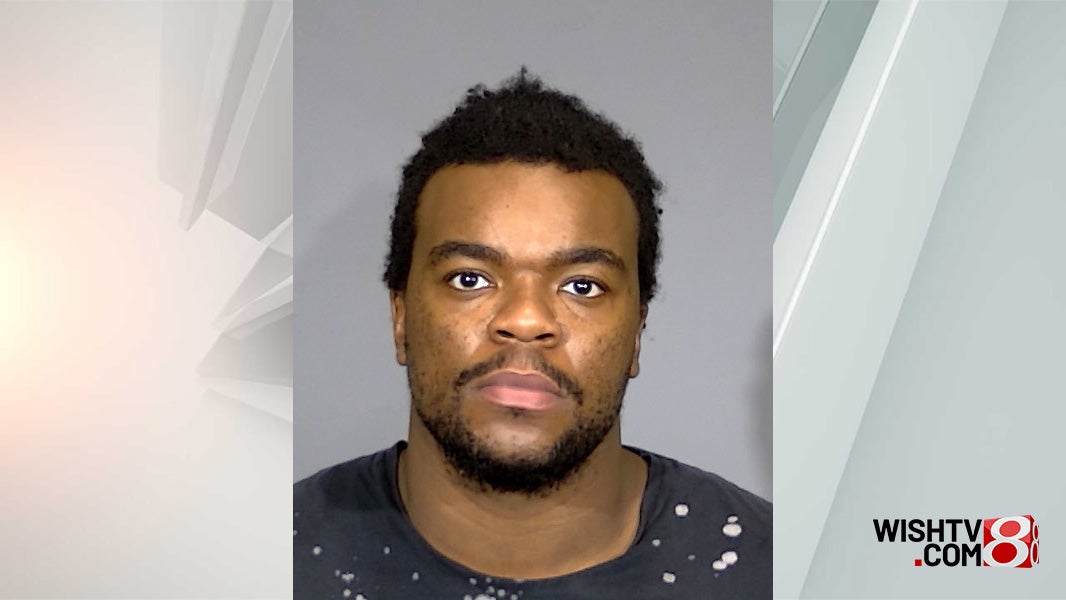 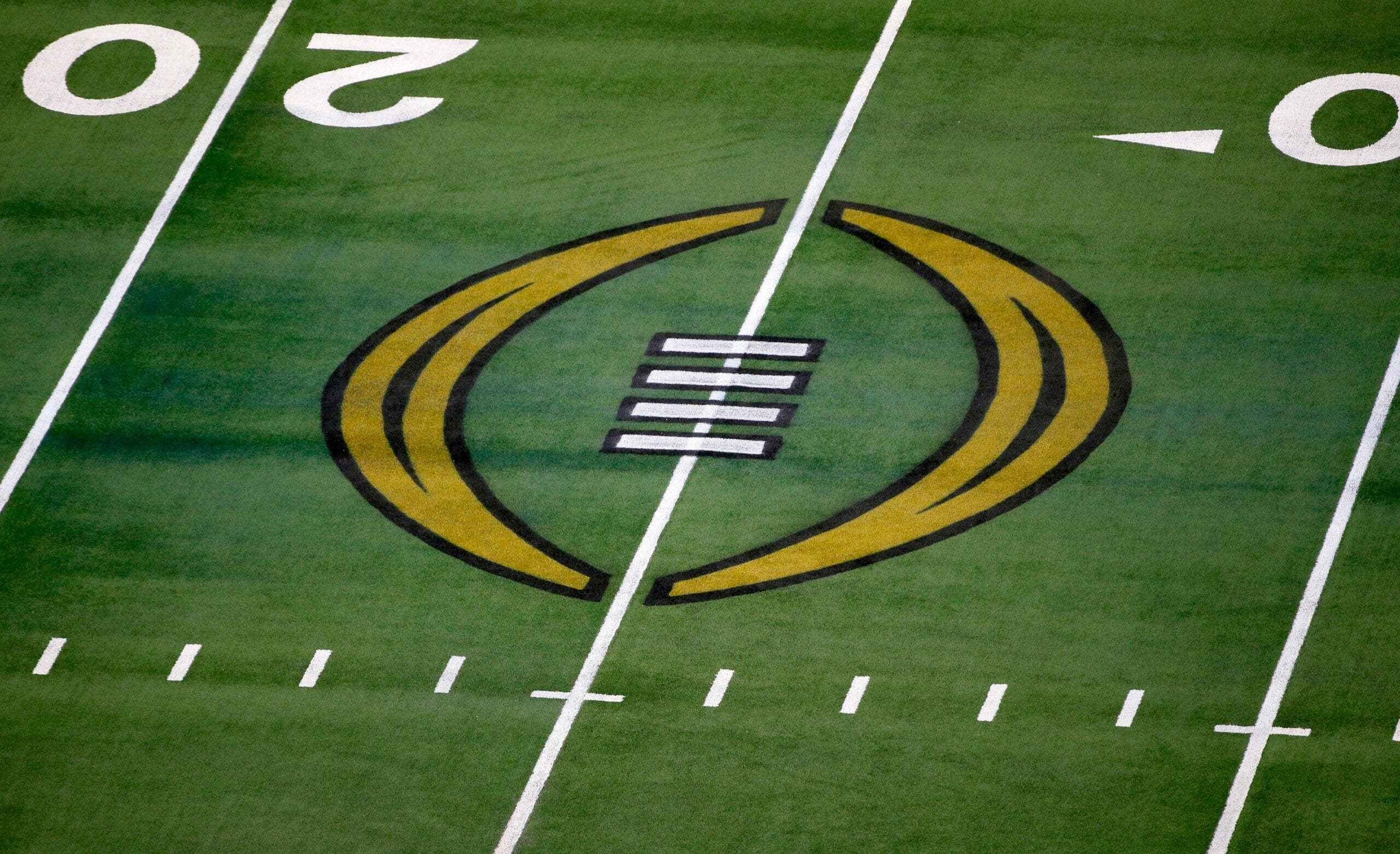 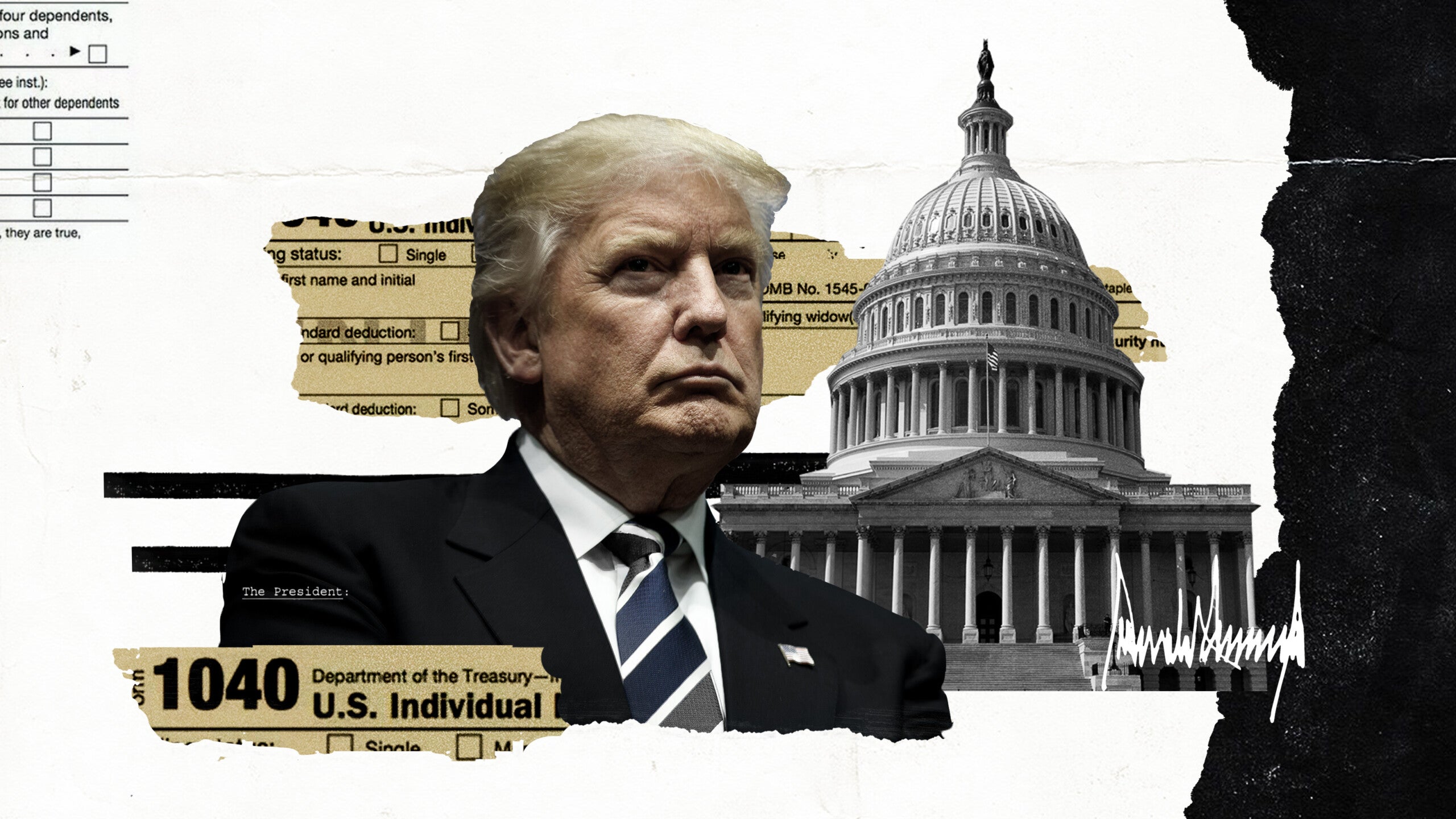 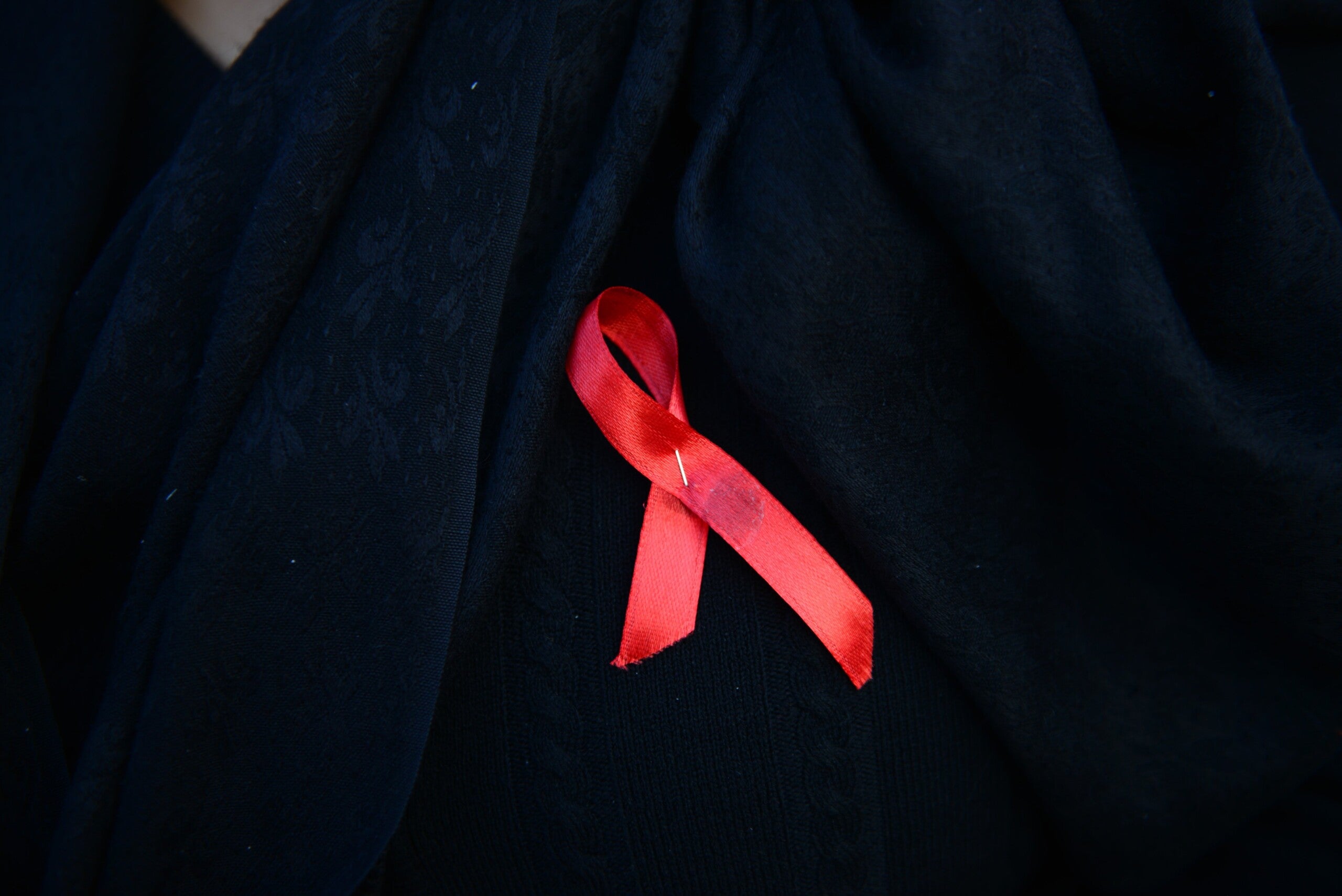