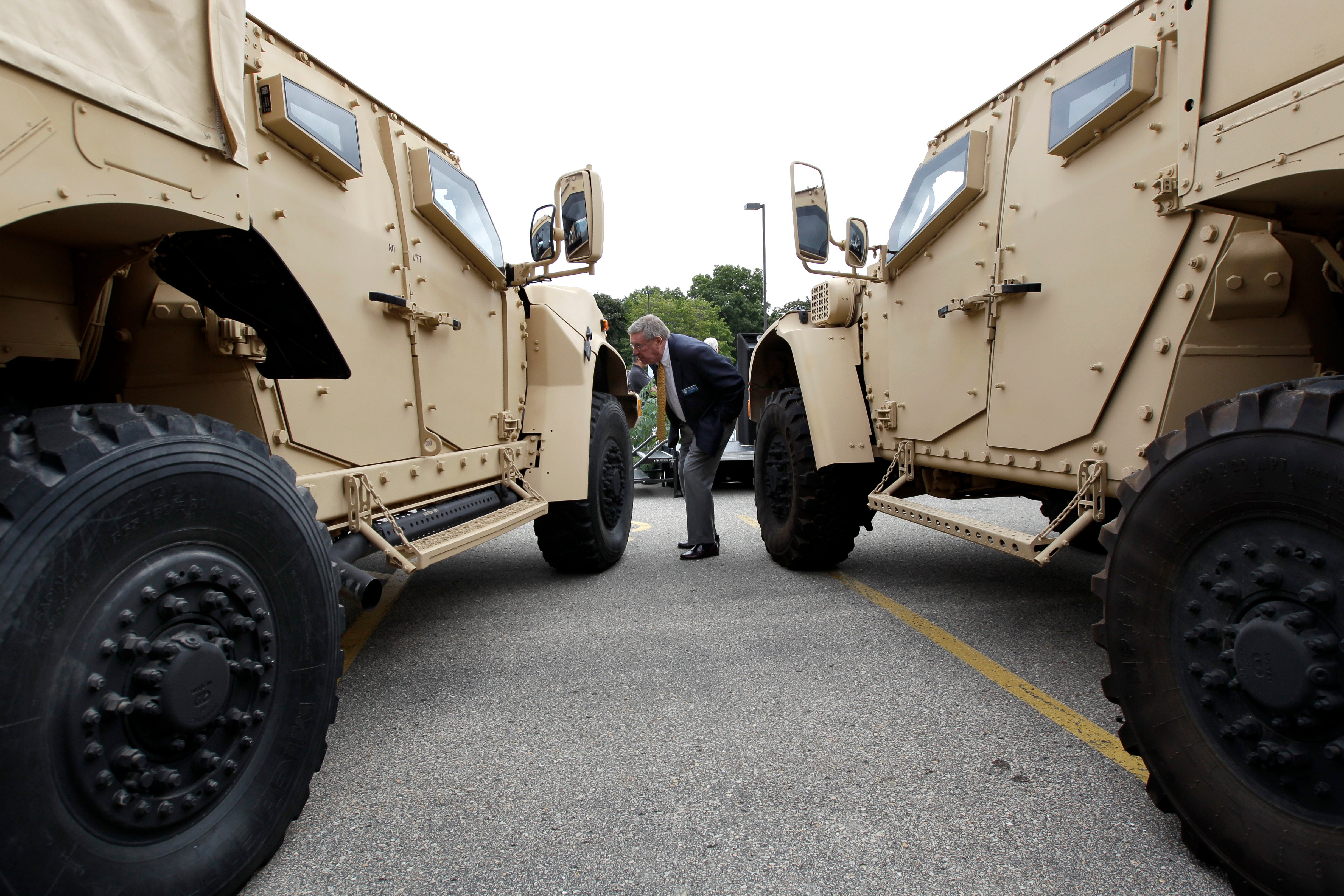 SOUTH BEND, Ind. (AP) – The Army has awarded a $428 million contract to AM General to build Humvee ambulances for domestic disaster relief efforts by the Army, Army Reserve and Army National Guard.

The Indiana company announced Tuesday it will receive $89.5 million to build 654 vehicles for the National Guard under the initial phase of the multi-year contract.

The contract follows an announcement two weeks ago by the Defense Department that AM General had not been awarded a major contract to build a new combat vehicle to replace a large share of the U.S. military’s Humvee troop carriers. That $6.7 billion contract went to Wisconsin-based Oshkosh Corp.

AM General announced Tuesday it will not protest that contract.