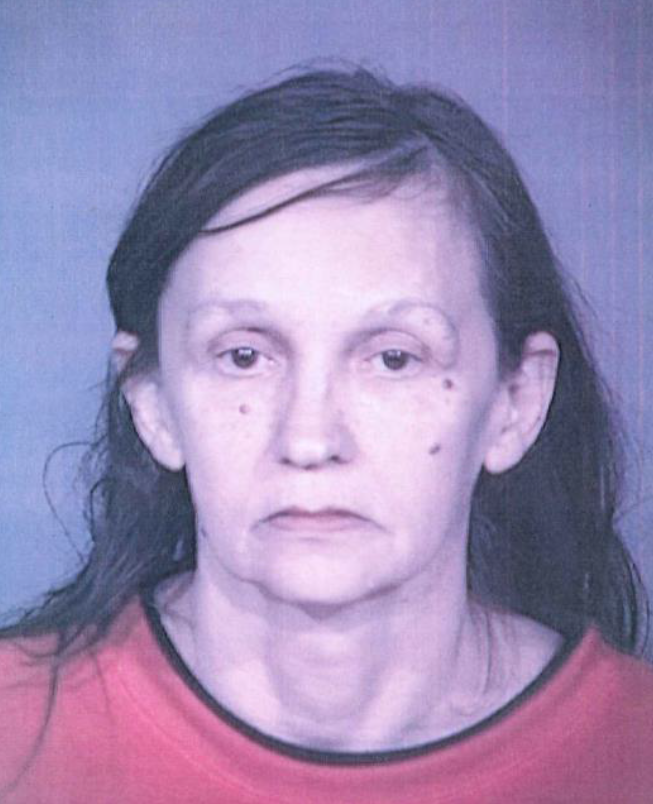 NEW PALESTINE, Ind. (WISH) — The investigation continues after a body was found in Hancock County.

Investigators said a body was discovered at the Jacob Schramm Nature Preserve in the 1500 block of South 600 West late Thursday afternoon.

The Hancock County Sheriff’s Department identified the body as Theodosia Regina Queen, 62, of Indianapolis. She did not have any obvious signs of trauma, the sheriff’s department says.

Some people living across the street from the preserve said this is unusual for their small town.

One neighbor told 24-Hour News 8 that his wife could see the body from their front porch.

Daniel Tommasone and his family live steps away from the Jacob Scrahmm Nature Preserve.

The father of two said he was heading home from work when he received a text message from his wife.

“She said, ‘Check out what’s going on here.’ And I said, ‘What’s going on?’ She sent me a picture of it, of all the commotion, of all the fire and police,” said Daniel Tommasone, resident. “She told me they found a dead body over there and I said, ‘Yeah, right, you’re kidding me, right?’”

But it was far from a joke. According to 24-Hour News 8 partner the Greenfield Daily Reporter, investigators were called out to the preserve after someone driving along the road spotted the body.

“There was a guy driving by and she was just laying right out there on the gravel, and he saw her and he stopped and they called the police,” said Tommasone.

Tommasone said police stopped by his house to tell his family what was happening across the street.

“It’s a little shocking, it’s a little too close to comfort,” said Tommasone. “One thing they did tell us, you know, she was placed there it didn’t happen there.”

The Hancock County Sheriff’s Office blocked off the scene while they collected evidence.

Tommasone said police talked to his wife to see if she had heard or seen anything suspicious.

“They told her it was a woman, young woman. They’re not ruling out anything, but hopefully it wasn’t foul play,” said Tommasone. “She hadn’t been there but a couple of hours, that’s what the police said. It’s not like she was placed there overnight and it was broad daylight. It’s a little uncomfortable.”