Baby born with rare condition is beating the odds 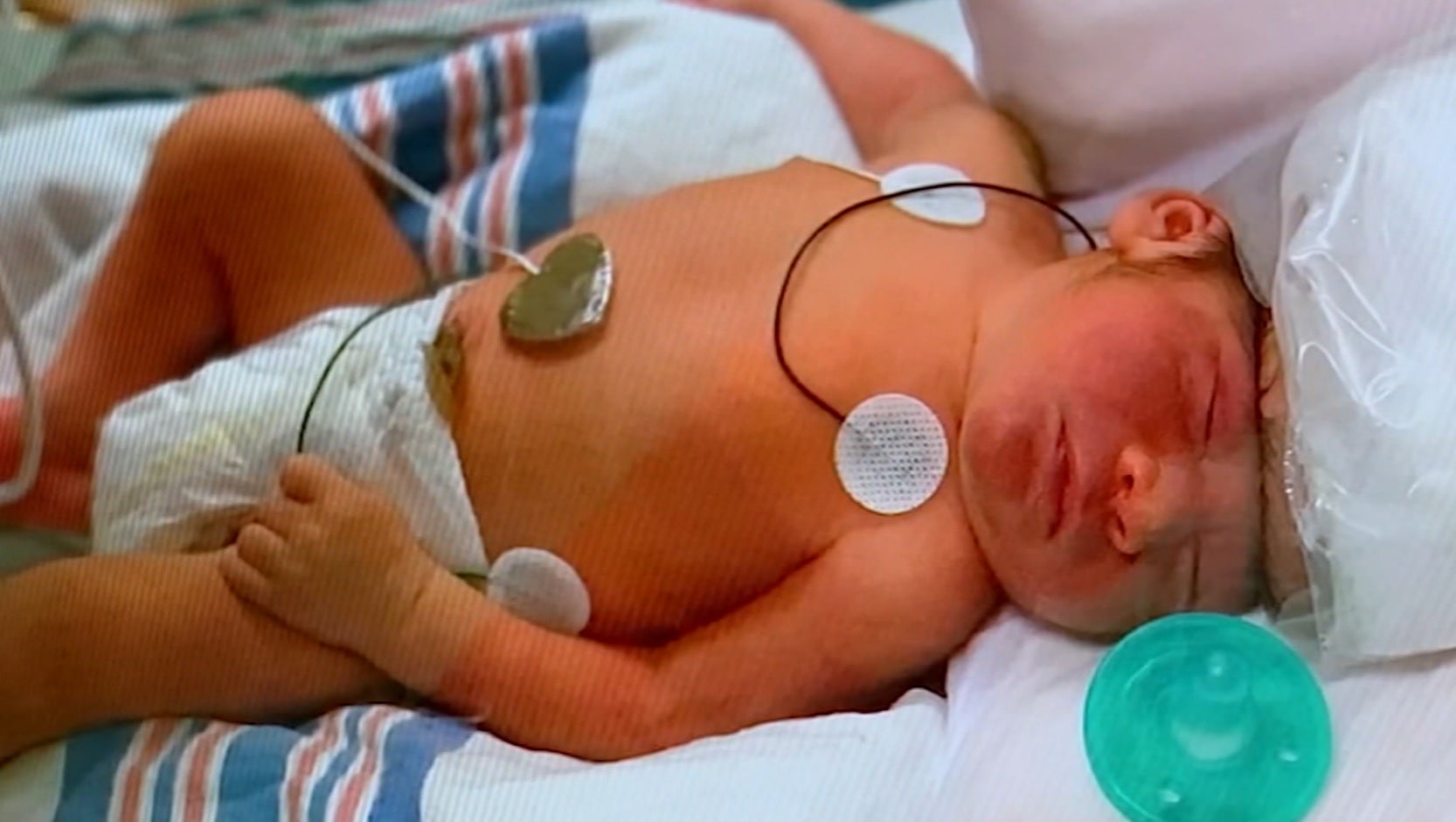 GARFIELD, N.J. (WISH) — A baby born with a rare cranial condition that is usually fatal is beating the odds.

Baby Lucas is the first baby to survive past birth after being diagnosed with exencephaly.

Exencephaly is a condition where a large part of the skull is missing.

“He’s, like, so unique. You know, most children that are born with this condition die after several hours,” said Dr. Tim Vogel with New Jersey Brain and Spine.

Maria Santa Maria, the boy’s mother, found out about the condition when she was ten weeks pregnant.

“They recommended abortion, so that’s not what I wanted to do,” Maria Santa Maria said.

She was told not to expect Lucas to live past the day he was born, so she prepared her three daughters for what to expect.

“When we were in the delivery room, because I wanted them to meet their baby brother, so we didn’t know what to expect,” Santa Maria said. “So they came in, they were told their baby brother was going to die.”

The doctor gave Lucas a chance by closing the skin around his brain tissue, which was exposed.