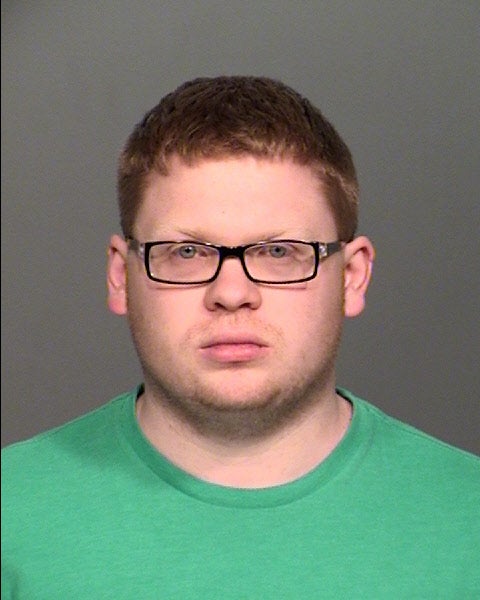 INDIANAPOLIS (WISH) — A foster parent in Indianapolis admitted to injuring a 2-month-old baby in his care, and child welfare advocates are calling the case alarming.

Doctors discovered that the baby had bruises on her body and 35 broken bones from her ribs to her hands, and now her foster parent is charged with neglect and battery.

Court record shows the foster parent, 26-year-old Kyle Rice, has since bonded out of the Marion County Jail.

The abuse came to light when when Rice’s mother noticed a suspicious mark on the baby’s leg and told his wife. The wife took the baby to the doctor’s office, then to the hospital, according to court documents.

Inside Riley Hospital for Children at IU Health is where doctors knew something was wrong with a the baby girl placed in foster care.

Doctors took X-rays and saw she had the broken bones and other injuries to her hands, legs, feet, and upper and lower back.

According to court documents, Kyle Rice eventually told investigators he caused those injuries.

“It’s certainly very tragic,” said Sharon Pierce, who is the president and CEO of The Villages, which calls itself Indiana’s largest nonprofit child and family services agency. “Children 5 and under are at the greatest risk of child abuse and neglect.”

“I think for those of us who work in the child welfare system it’s ‘what can we learn to prevent this from ever happening again?'” she said.

According to court documents, Rice told investigators he was home with the baby one day and she was fussy.

Documents stated: “He tried to give her a bottle, but she was spitting it out. He then changed her diaper and she pooped while he was changing it. He held her, but she continued to cry and wouldn’t calm down.”

Pierce said, “Being a parent is the most difficult job, and the one for which we have the least training, I might add, of any job that we’ll have, but that doesn’t excuse maltreating a child and that’s what happened here.”

Rice’s wife told investigators she had no idea about the injuries. She said she works full time while her husband stays home with the kids. They have been foster parents for some time and even adopted three children

Rice’s trial was scheduled for April.