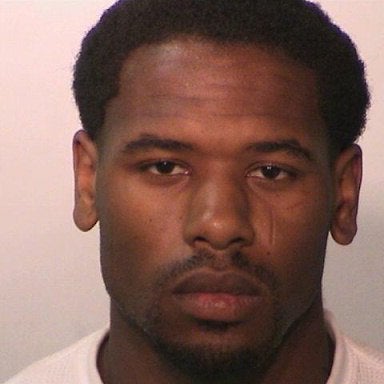 FORT WAYNE, Ind. (WANE) – The man convicted by a jury of robbing a PNC Bank branch in February of 2013 was sentenced to more than 22 years in prison by a federal judge on Monday.

Seals was sentenced to 188 months on one count, 84 months on the second count and the sentence on the third count was ordered to be served at the same time as the first two counts.

Seals was also ordered to pay back more than $96,000 to the bank, reported WISH-TV sister station WANE News.