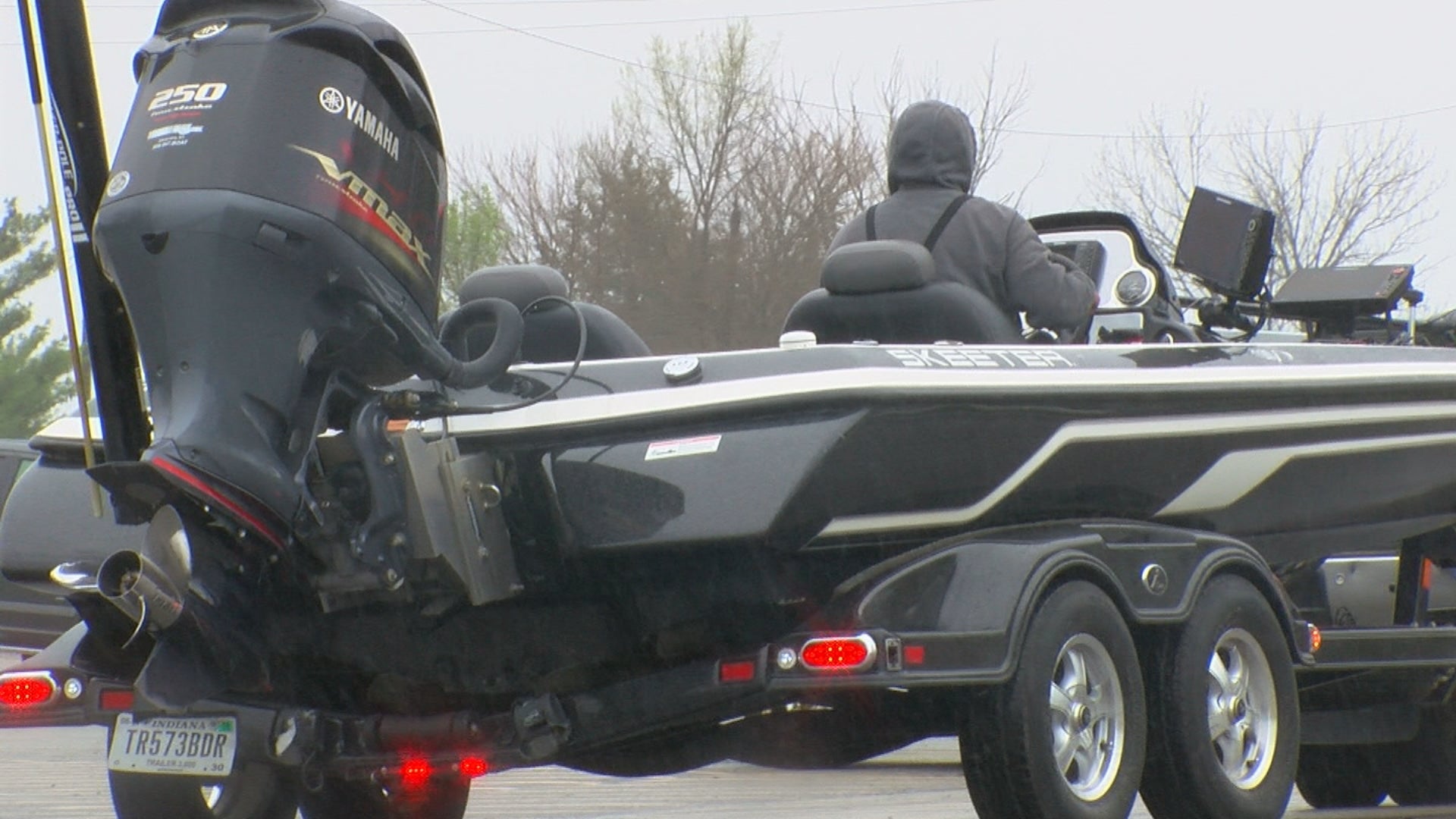 FISHERS, Ind. (WISH) – People who like to boat or fish on Geist Reservoir may have to start paying more to get on the water in a few years.

That fee could be as much as $250 for people outside of the district and $125 for those inside it. It would be a one-time sticker fee that boaters would have to pay to use Geist Reservoir for a year.

There are mixed feelings when it comes to this decision, and some people said they believe they are being targeted.

One marina off Olio Road sees a lot of overcrowding in its parking lot when the weather is nice, but dock workers think that could change if the fee goes into place.

Kenneth Boswell said, “It is kind of regulated to keep some of the traffic down on the boat ramp. Some of the guys won’t be able to pay that.”

Paul Holden has been fishing on Geist his entire life. He said he worries that the sticker fee could affect fishing tournaments and overall water traffic.

“If a pleasure boat comes out here and wants to spend one day out here just playing, it’s going to cost him $300 to launch his boat for the first time of the year. I think it is going to kill a lot of people from coming out here,” he said.

The state Natural Resources Commission would have to vote to allow Geist to become a conservancy district before a fee could be imposed. So, the earliest boaters would have to pay a $250 or $125 fee is 2021.

“Most of the fisherman feel like it’s aimed at keeping them off the water,” Boswell said.

The Geist Lake Coalition said that’s not the case. They said the fee would go toward upkeep.

“We as fisherman are responsible for a little bit because we don’t want this lake full of weeds and grass and stuff. So, I mean, yeah, we should pay a little bit, but $250?” Holden said.

Some people said they worry that with less boaters on the water, “you have the people who have got docks down at the marina. Of course, they are going to be on the water, the boaters here and the fisherman,” Boswell said, “so it is kind of regulated to keep the crowd down you know.”

That means fewer customers for businesses that rely on water traffic. “It is going to effect everybody without a doubt,” Holden said.

The Geist Lake Coalition says the fees would go towards addressing current issues that are plaguing the lake. Those issues include pulling sediment load, creating water basins and overall sustainability for the reservoir.