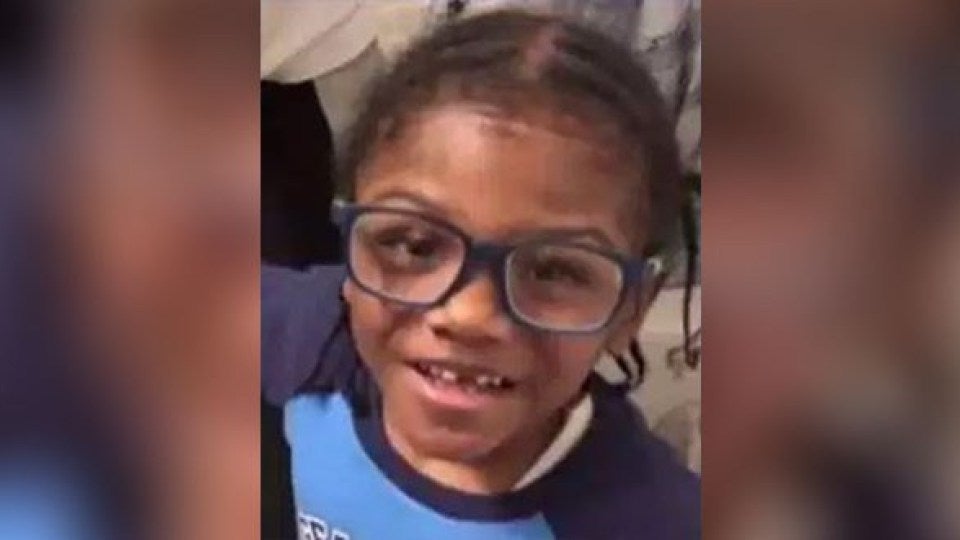 The documents say his mother, Alicia Lawson, and her wife, Shatika Lawson, told police Malachai was scalded by bath water so hot that his skin was floating around him. Police said they feared getting punished, so they tried to treat the burns themselves. They said Alicia Lawson found her son unresponsive nine days later, wrapped him in a blanket and caught a Lyft to the trash bin.