British American Tobacco is trying to make a coronavirus vaccine 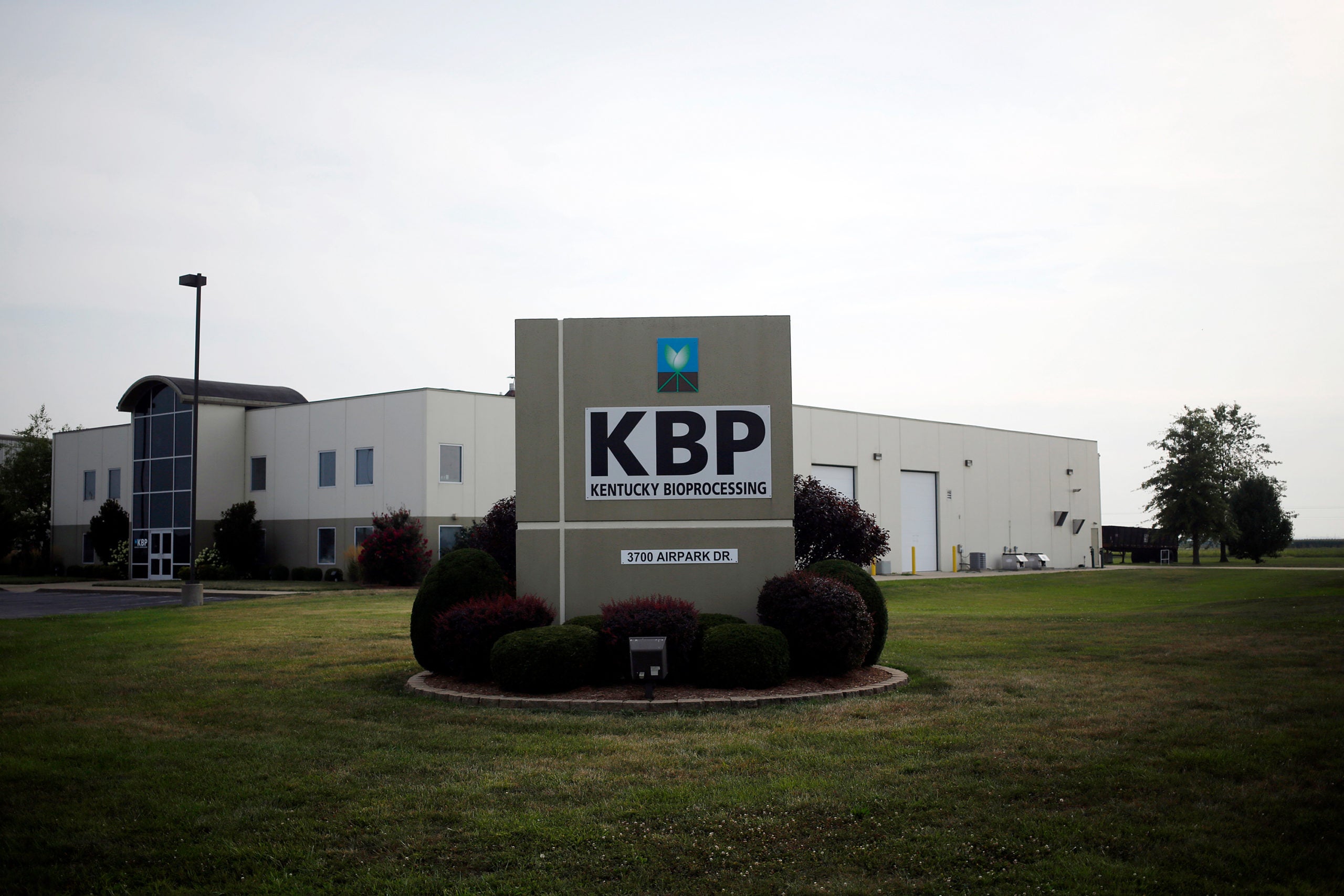 (CNN) — The maker of Camel, Lucky Strike and Pall Mall cigarettes is trying its hand at a new product: a coronavirus vaccine.

British American Tobacco said Wednesday that its biotech subsidiary, Kentucky BioProcessing, is working on a potential vaccine for the novel coronavirus that can be produced in lab-grown plants closely related to tobacco.

The biotech firm, which helped develop an experimental Ebola treatment in 2014, joins dozens of other companies racing to develop a vaccine for Covid-19, which has now infected over 880,000 people globally and claimed more than 44,000 lives.

The development of vaccines typically takes years, but scientists and government authorities are hoping to fast-track the process to prevent a resurgence of the virus. Many experts say a vaccine is at least 18 months away, but others caution that even that timetable is optimistic.

British American Tobacco said that its potential vaccine is currently being tested on animals, and it is “exploring partnerships with government agencies” to bring the vaccine to clinical studies.

“Vaccine development is challenging and complex work, but we believe we have made a significant break-through with our tobacco plant technology platform,” said David O’Reilly, director of scientific research at British American Tobacco.

If clinical trials go ahead, the company said it hopes to produce up to 3 million doses of the vaccine per week beginning in June. Those doses will go to waste if the trials aren’t successful, but it’s “a price worth paying” to save time, O’Reilly said.

In order to produce the potential vaccine, Kentucky BioProcessing cloned a portion of the novelcoronavirus’ genetic sequence and injected that into the plants, which developed a potential antigen — a substance that induces an immune response in the body and is needed to fight viruses. That is now being tested on rodents.

According to the World Health Organization, plant-derived vaccines can be produced cheaply in very high amounts and are less likely than traditionally developed vaccines to contain contaminants that are harmful.

Efforts by a cigarette maker to address an urgent public health issue could raise eyebrows, however. “I would hope the politics of tobacco wouldn’t interfere here and that people will determine objectively whether our technology could be helpful or not,” O’Reilly told CNN Business.

Kentucky BioProcessing was involved in the production of ZMapp in 2014, a treatment that was tested with some success on Ebola patients in the United States before it was abandoned in favor of more effective alternatives.