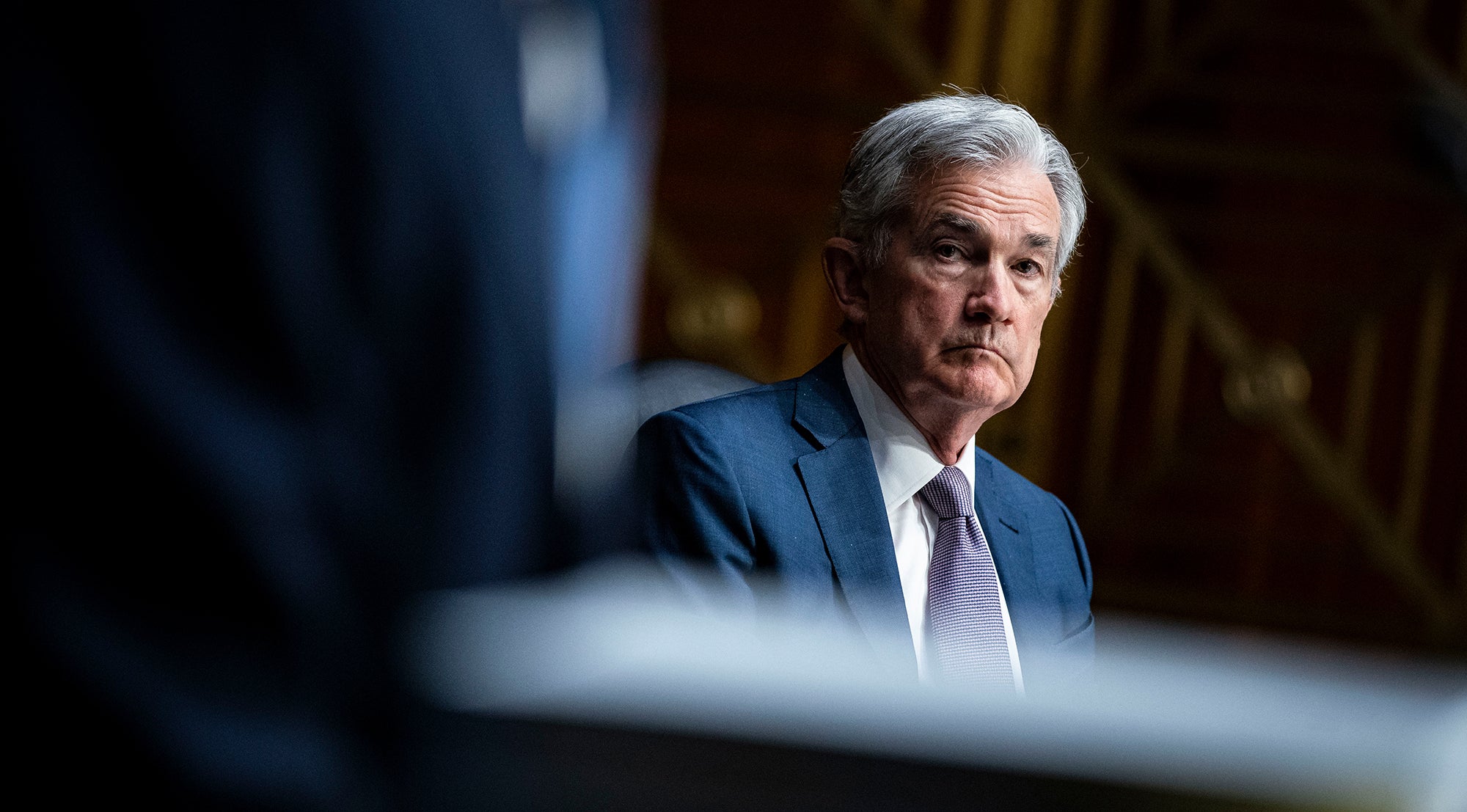 (CNN) — The Federal Reserve left interest rates unchanged Wednesday and assured investors that there are no near-term plans to raise them.

Interest rates are expected to stay at current record lows for the foreseeable future to facilitate the coronavirus recovery, and the central bank isn’t concerned that inflation pressure will get in the way of that.

Some investors are nervous about inflationary pressures and the potential for a so-called taper tantrum in the near-term. But, the Fed aimed to alleviate those concerns Wednesday.

U.S. inflation has been stubbornly low for many years, said Fed Chairman Jerome Powell during Wednesday’s news conference. There could be a burst of spending activity when the economy reopens, which might but consumer prices up. But, the Fed expects these effects to be transient.

“We know what to do with higher inflation,” Powell said, adding that low inflation was much harder to deal with from a policy point of view.

“Worry about the Fed tapering its stimulus is premature right now, as the slow COVID-19 vaccine rollout will likely delay any kind of Fed stimulus withdrawal until well into 2022,” said Danielle DiMartino Booth, CEO and chief strategist of Quill Intelligence.

Plus, inflation worries are no reason to stop supporting the economy. “I’m much more worried of falling short of a full recovery,” he said.

Eventually, when the Fed decides to raise rates, Powell said, it will telegraph its intentions well in advance.

“Nobody will be surprised when the time comes,” he said.

Following the 2008 financial crisis, the Fed’s announcement that it would unwind its crisis policies led to a surge in U.S. Treasury yields that led to ripples across financial markets. This is commonly referred to as the taper tantrum.

Both current Powell and newly appointed Treasury Secretary Janet Yellen have spoken out in favor of additional government spending as key to helping the economy recover, and to worry later about other policy issues such as inflation and the growing deficit. Powell said during the news conference that he expects a good working relationship with his predecessor.

“There’s nothing more important to the economy now than getting vaccinated,” Powell told reporters. He also said it was imperative to continue wearing masks to keep the virus at bay.

“The path of the economy will depend significantly on the course of the virus, including progress on vaccinations,” the central bank said in a statement.

Rising COVID-19 infections are weighing on the economy, which still remains far from its strength before the coronavirus pandemic. Renewed shutdowns in various states have again hit sectors, such as leisure and hospitality, most affected by the initial lockdowns last spring.

Meanwhile, the multimonth improvements in the labor market have turned sour: In December, the U.S. economy lost 140,000 jobs concentrated in the hardest-hit sectors.